Are foliar fungicides plus insecticide tank mixture applications to soybeans profitable? On-farm research results collected from 2017 to 2019 by Michigan State University Extension can help soybean producers decide if they should apply foliar fungicide and insecticide tank mixtures in 2020. Similar research has also been performed in Ohio and across states in the North Central Region.

Soybean producers are interested in increasing soybean yields and income by applying foliar tank mixtures of a fungicide and an insecticide. However, extension entomologists do not recommend insurance tank mixes like this for a variety of reasons, unless insects are over threshold. The Michigan soybean on-farm research program coordinated a total of 15 trials from 2017 to 2019 to evaluate the yield and income performance of foliar fungicide and insecticide tank mixtures.

“Cooperating producers were given the opportunity to select the foliar fungicides and insecticides they wanted to evaluate on their farms, said Michael Staton, Michigan State University Extension Soybean Educator. “Please note that none of the fungicides included in the trials were rated as good or very good for managing white mold.” The foliar applications were made at R3 and the sprayers were driven through the untreated control treatments to prevent tire tracks from being a factor.

“The foliar fungicide-insecticide application significantly increased soybean yields at five of the 15 locations. However, it was profitable at only two locations,” said Staton. “When all 15 locations were combined and analyzed, the foliar fungicide and insecticide tank mixture produced an average yield increase of 1.6 bushels per acre, which is just over half the yield increase required to break even.”

Levels of disease and insect pressure are important for increasing the probability of a profitable response to foliar fungicides and insecticides. “This is a probable reason they are not generally that profitable in Michigan, unless we are targeting something like white mold,” said Staton.

“It is interesting that the cooperator located in Sanilac County, MI, produced the three highest yield increases from applying the tank mixture,” said Staton. “We have discussed this extensively and the cooperator feels that he is applying the products at the optimum growth stage and providing excellent coverage by using a spray volume of 20 gallons per acre. We have not identified anything else that could be responsible for the consistent yield increases.”

The on-farm research results clearly show that prophylactic foliar fungicide and insecticide tank mixtures are rarely profitable. “Results from states across the Midwest have shown similar results,” said Dr. Laura Lindsey, OSU Extension State Soybean Specialist. “In Michigan and parts of Northern Ohio, it is probably because they don’t have significant foliar disease pressure. In Southern Ohio, we’ve seen consistent response to foliar fungicide application at R3 when there is Frogeye Leafspot, especially in wet years.”

Even if foliar diseases are present, it is unlikely in Michigan that there are insects in the field over threshold, so the addition of the insecticide part to the tank mix is wasted money. “Similar results have been found in Ohio with applications of insecticide at R3 with almost no yield response and very low insect defoliation,” said Lindsey. “Data needs to be collected to determine if later applications around R5 would give a better response if stinkbugs or bean leaf beetles are a problem. This takes regular scouting and following insect pest threshold guidelines.”

Unnecessary pesticide applications have other costs, for example driving resistance of pathogens and insects, which makes them more difficult to control in the long term. Unneeded insecticide applications can kill beneficial organisms or increase the risk of honey bee kills and complaints. Due to the low probability of a profitable response and the potential for increasing pest resistance, prophylactic applications of foliar fungicide and insecticide tank mixtures are not recommended. Specific findings in the Ohio research indicated: Fungicide treatments increased soybean yield at 4 of 12 site-years, and at three of those locations, brown spot and frogeye leaf spot disease were ≥ 6.5% leaf area affected. There was no yield response associated with insecticide treatment due to sub-threshold insect defoliation levels at the time of insecticide treatment. Application of fungicide alone, insecticide alone, or in tank-mix did not improve yields when insects or foliar diseases were not present at threshold levels. “Good scouting and following threshold guidelines are keys in protecting against developing resistance, protects the beneficial insect populations, and helpful to make informed decisions” said Lindsey. 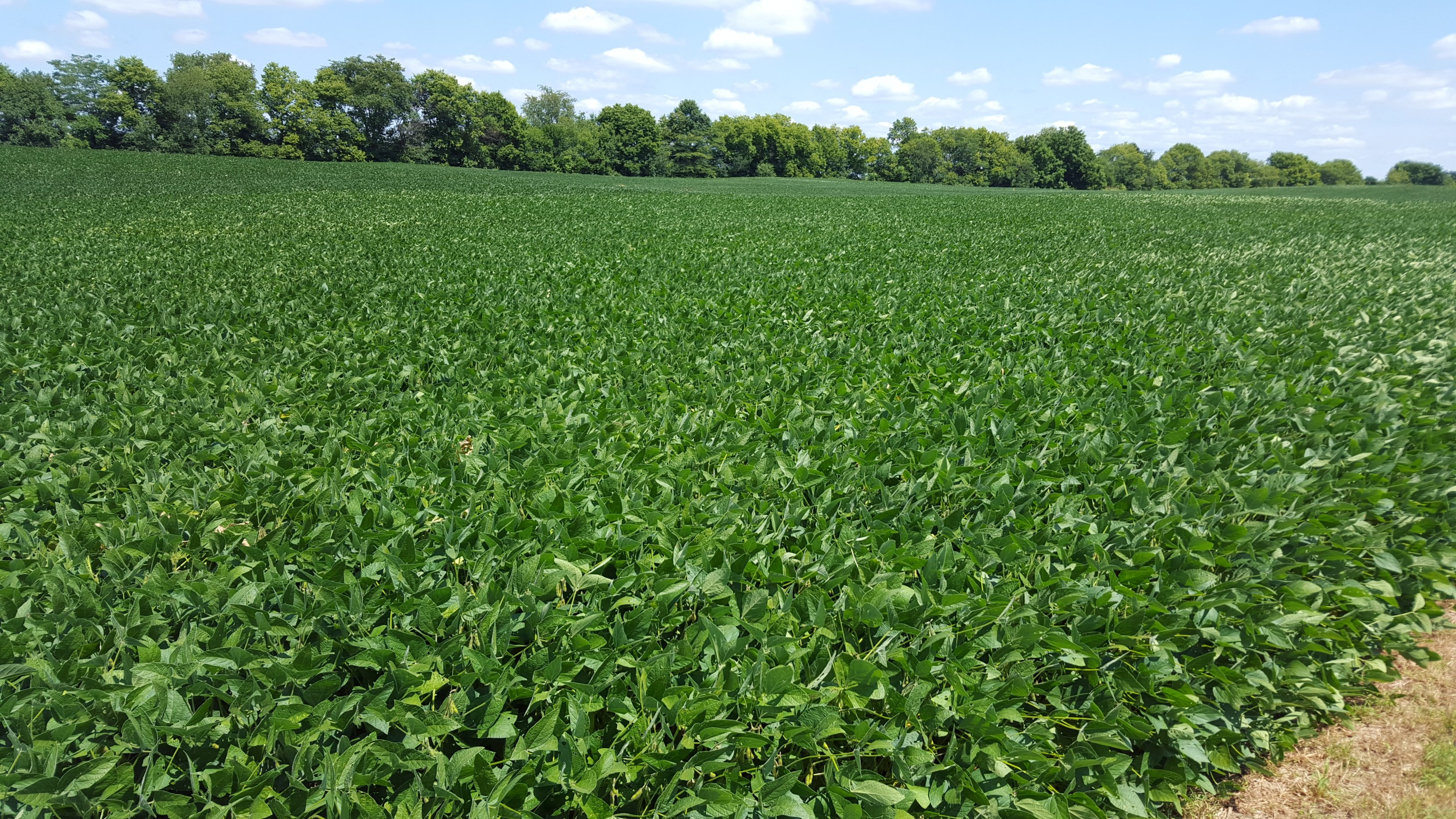 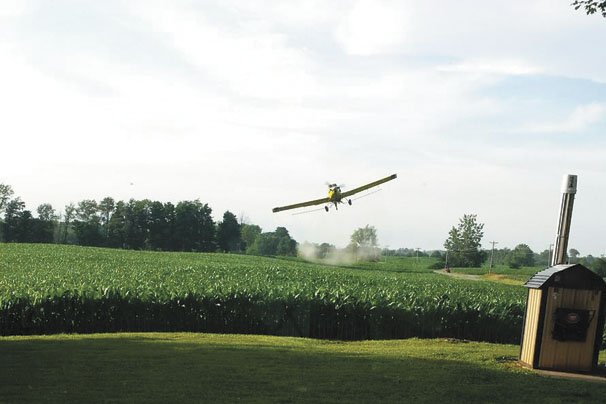 Is fungicide the right move for corn and soybeans in 2020?