Home / Country Life / Back to the Future: A miraculous journey in Parkinson’s research (Part I — Cellular time travel)

Back to the Future: A miraculous journey in Parkinson’s research (Part I — Cellular time travel)

You probably remember the movie “Back to the Future,” starring Michael J. Fox and Christopher Lloyd. The story I share with you in this column, how an imaginative, daring, life-impacting research project, brought that movie to my mind.

Late one summer night in 2017 four researchers were planning to transport brain cells for a transplant from the Dana-Farber Cancer Institute in Boston to the Weill Cornell Medical Center in Manhattan. Bin Song, a stem cell biologist based at McClean Hospital outside Boston, headed up the team. He and his colleagues had spent years developing the protocol for creating these special human stem cells that would develop into dopamine-producing brain cells.

Like Doc’s DeLorean in “Back to the Future,” their research allowed them to time travel. Bin Song and his fellow scientists took a snippet of a Parkinson’s patient’s skin cells and reversed their embryological development back to when the cells were rudimentary, before they matured and developed into the tissues and organs that make up our bodies, like the heart, lungs, brain, GI tract, skeleton, etc.

As it turned out, the embryonic cells that developed into brain cells in their research differentiated into specialized cells, capable of performing specific brain functions. And Bin Song’s team was able to identify the brain cells capable of producing dopamine. Dopamine, a key hormone necessary for normal muscle function, is deficient in people with Parkinson’s disease.

Initially, Parkinson’s patients are prescribed oral dopamine substitutes to stimulate muscle tone. Eventually, though, these medications lose their effectiveness. The key purpose of Bin Song’s research was to develop modified dopamine-producing cells to be inserted in the brain of a person suffering from irreversible Parkinson’s. His research seemed as far off the wall as driving a DeLorean car back in time.

The best laid plans often don’t work out. That seemed to be the case for Bin Song’s research, which many perceived as a hair-brained idea. But what others think doesn’t matter, I believe, if it’s in God’s plans.

Nonetheless, Bin Song’s plans appeared to be doomed. He had used up almost all of his original National Institute of Health (NIH) grant before he returned to the NIH to present his proposal for funding renewal. The NIH declined his renewal request, as research funds were being cut across the board.

Shortly before this, in 2013, Bin Song was invited to present his project at an exclusive stem cell scientists’ research symposium. Compared to the other scientific papers presented that day, his seemed out in left field. After making his presentation he revealed that his project was ending due to lack of funding.

Unbeknownst to Bin Song, a California physician had traveled across the country specifically to hear his talk. The physician, Dr. George Lopez, had hoped to talk with Bin Song immediately after the presentation. But Bin Song didn’t stick around. Desperate for funding, he returned immediately to his McLean Hospital lab to write grant applications.

Later in the month, Dr. Lopez emailed Bin Song offering the possibility of funding. But his email wound up in Bin Song’s spam folder, right below an offer for penile enlargement pills. After he found the message, Bin Song ignored it for days.

But when he finally replied, Dr. Lopez flew to New York to meet with him. He asked Bin Song how much funding he needed. “It will likely take a couple of million,” he answered quickly. Had Bin Song made up that number? Or was it an educated estimate?

That apparently didn’t matter to Dr. Lopez, because he pulled out his check book and wrote a check for two million dollars. That floored Bin Song. The next day he deposited the check, relieved that it was legit. His project was saved! 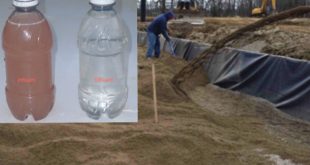 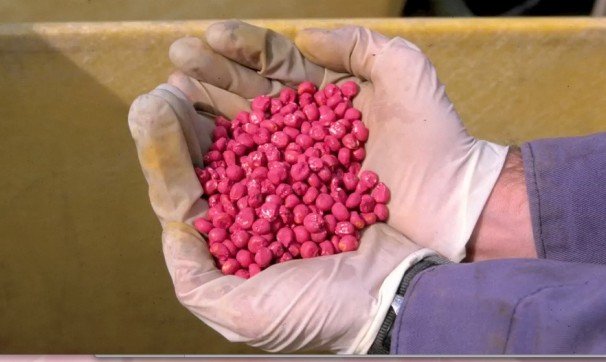 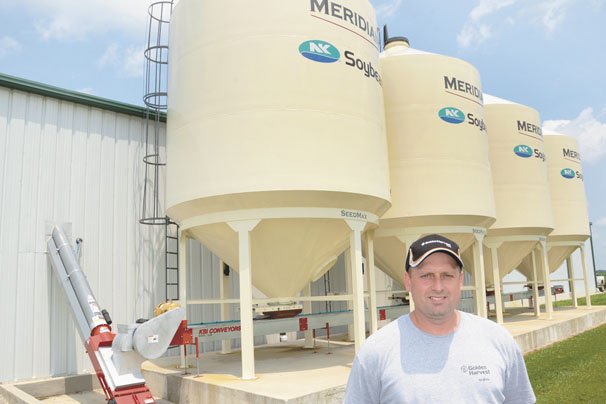 Seed treatments can be important in a productive soybean crop