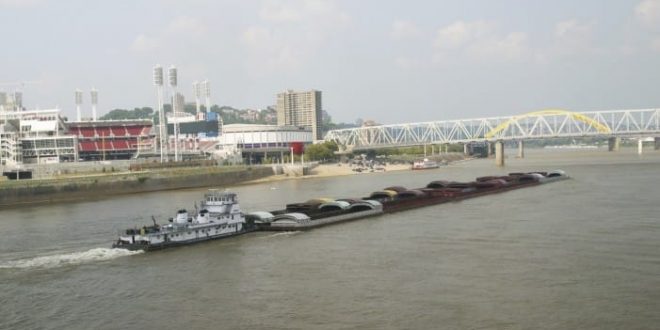 Both houses of Japan’s Parliament have now approved a trade deal with the United States, which will go into effect on Jan. 1, 2020.

“Now that the final hurdle to a deal with Japan has been cleared, American farmers and ranchers can count on increased market access for their products — from beef and poultry to fruits, vegetables and nuts,” said Zippy Duvall, American Farm Bureau Federation president. “This is a big win for farmers, and we hope it’s the first of many trade deals to be approved that will open markets and level playing fields for American agricultural exports. We thank the administration for its commitment to negotiating new trade deals and look forward to more progress soon.”