Home / Crops / Tillage for the control of weeds, insects and disease 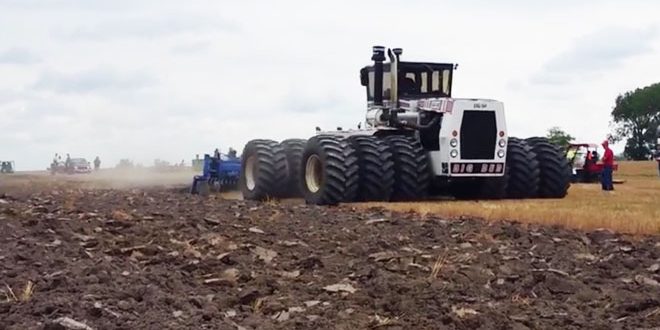 Tillage for the control of weeds, insects and disease

Ask most farmers why they perform tillage, and the first few responses will most likely be: to eliminate compaction issues, manage crop residue, or level the soil and prepare a seed bed for next year. After that there is a second tier of answers that usually follows. Weed control, as well as managing insects and disease issues are often secondary reasons given for tillage.

Prior to the advent of modern herbicides, and the no-till revolution, tillage was the primary form of weed control for centuries. As both chemical herbicide technology and equipment have evolved, the need for tillage has also changed.

While tillage is an effective method for controlling some species of weeds, there are now chemical options that are equally effective.

“We now have good enough chemistries that we do not typically need to perform tillage to control weeds,” said Mark Loux, Ohio State University Extension Weed Specialists. “Any time weed seed is on the surface, it loses its viability the fastest. For some weeds such as marestail, if the seed is left on the surface you will deal with them in the first year, but if you burry the seed, you will need to deal with the weeds in following years.” 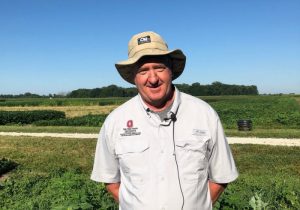 Depending on the depth and aggressiveness of tillage, specific species of weeds can be controlled with tillage.

“Waterhemp and Palmer amaranth are controlled if the seed is buried deep and covered, such as with a moldboard plow,” Loux said. “Shallow tillage often just redistributes weed seed in the top few inches. Marestail however, is controlled if it is buried shallow. Spring tillage for seedbed preparation may control the weeds that are present, but it will also bring up new seed that can germinate. Tillage can be used to replace a spring burndown chemical application, but you will still need the post- herbicide application to control the later emerging weeds.”

The tillage rotation some farmers have gotten into where they may no-till soybeans into corn or no-till wheat into soybeans, but then perform tillage every second of third year can also be problematic.

“Unfortunately, this rotational tillage creates an ideal situation for giant ragweed, which is one reason we have seen it become a real issue in some situations,” Loux said.

Performing tillage also has mixed results when it comes to controlling insect populations, according to Kelley Tilmon, OSU Extension Entomologist. 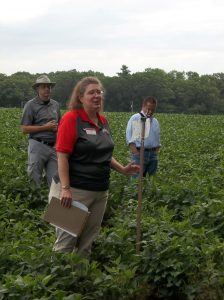 “The combination of weeds present serving as a host crop, and the old crop residue work to provide a habitat favorable for many insects. Tillage can disrupt that habitat,” Tilmon said. While slugs are technically not an insect, Tilmon is often asked about slug problems as well.

“As no-till acres have increased, slug issues have also increased. Some fields can experience up to a 40% stand loss due to slugs,” she said. “Tillage helps dry the soil and warm it. Both these factors work against slugs.”

Other insects that are more of a problem in a no-till environment rather than in tillage include black cutworm in corn, armyworms, wireworm, and the Hessian fly in wheat.

From the other perspective, Tilmon pointed out “No-till is more favorable for natural predators such as ground beetles.”

In research conducted by Iowa State University Extension, using tillage to control common soybean issues such as sudden death syndrome, Sclerotinia stem rot, Pythium, Phytophthora, Rhizoctonia, soybean cyst nematode, and brown stem rot often does not provide acceptable results. The casual organisms for each of these diseases have the ability to

survive in crop residues or in soil. For fields that are prone to retain moisture early in the season, tillage my help control seedling diseases such as Rhizoctonia, Pythium, Phytophthora and Fusarium. Tillage does allow for improved drainage and increased soil temperatures making the environment less satisfactory for pathogen infection and more favorable for soybean growth.

Anne Dorrance, OSU Extension Plant Pathologist, has had similar results in her research. Each soybean pathogen is unique.

“Tillage may help after frogeye but it also helps in general to improve drainage. For some disease issues such as soybean cyst nematode (SCN) and Sclerotinia, it’s better to leave them in one spot and not bury them as it spreads them further like SCN or enhances survival for Sclerotinia,” Dorrance said.

Dorrance feels the biggest advantage that tillage provides related to disease management is following corn after a big disease outbreak. 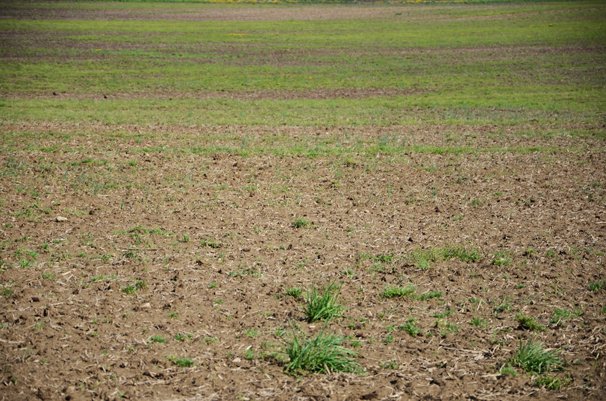 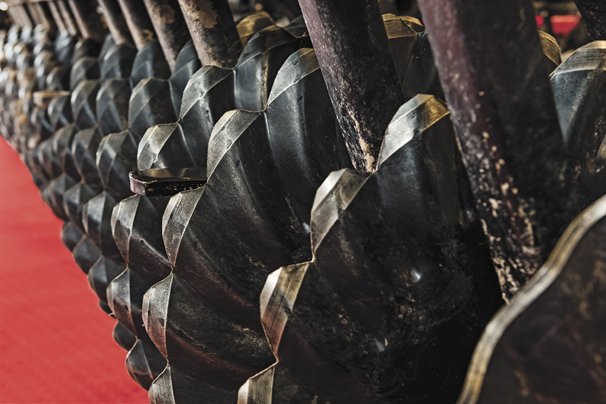 Why do we still see so much tillage across Ohio? 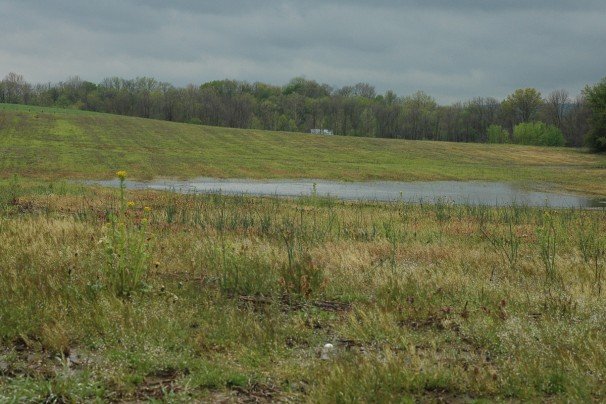 By Dusty Sonnenberg, CCA, Field Leader After a challenging 2019, four specific weeds should be …