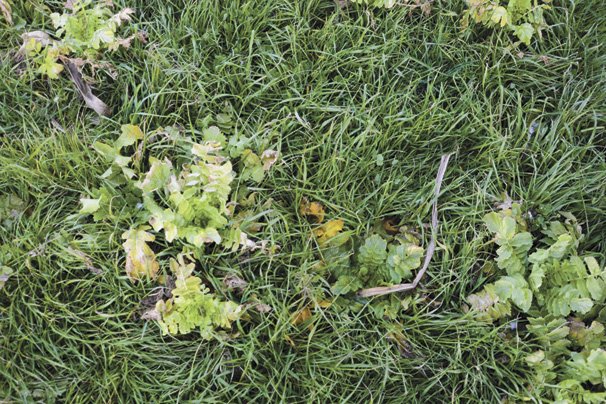 Farmers who want to plant cover crops after corn and soybeans also want to control resistant weeds like marestail, waterhemp, and giant ragweed. Often the residual soil herbicides remain active and have a long residual or half-life that could hurt cover crop establishment. Herbicide half-life is how long it takes for half the herbicide to break down. Good stands of radish and cereal rye also suppress these tough weeds. Since many factors vary from field to field and even certain areas of the field, residual herbicide activity at cover crop establishment is difficult to predict.

Herbicides remain biologically active based on soil temperature, rainfall, time of application, organic matter, soil type, and soil pH. Generally, the warmer the soil at planting time, the higher the microbial activity and the faster the herbicide breaks down. Moisture is critical, so dry summers means less or slower breakdown than when moisture is not limiting. The earlier a herbicide is applied allows the herbicide more time to break down. Applying a postemergence herbicide late in the summer, even with a short half-life may cause problems. Sandy soils with low organic matter have more problems than clay soils with higher soil organic matter. Soil pH can also affect herbicide breakdown depending the herbicide chemistry.

Generally, grass herbicides interfere with grass cover crop species and broadleaf residual herbicides like group 2 (ALS), group 5 (triazine), group 14 (PPO), or group 27 (bleacher) interfere with the establishment of some of the broad leaf cover crop species that are legumes (peas or clover) or mustards/brassicas (radish, kale, rape). The following recommendations are adapted from Purdue Pest and Crop Newletter, Joe Ikley and Bill Johnson, 2018.5.

For corn herbicides: Pyroxasulfone (Zidua) and metolachlor (Dual, etc.) can hinder annual ryegrass establishment. Atrazine or simazine at > 1 pound per acre will be problematic for legumes and mustards unless lots of rainfall occurs after application but < 0.75 pound per acre may allow for good establishment of most legume cover crops, mustards, and annual ryegrass. Atrazine < 1 pound per acre may allow cereal grain establishment. Mesotrione (Callisto, Lumax, Lexar etc.), flumetsulam (Python) and clopyralid (Stinger, Hornet, SureStart) can be problematic for legumes and mustards like canola and forage radish. For Soybean herbicides: Chlorimuron (Classic, Canopy, Cloak, etc.), imazethapyr (Pursuit), and fomesafen (Reflex, etc.) could be a problem for fall seeded legume or mustard covers including radish. However, establishment of cereal grains should be OK.

One way to evaluate how much residual herbicide may be left in a field is to do a bioassay. Simply collect soil from the area you would like to seed the cover crop into and an area with a similar soil type, but no herbicide residue, and plant seed from the cover crop you would like to use. Observe growth for 3 weeks and if the plants look the same in the untreated and treated soil, you should be safe to plant to desired crop. Another consideration if you do not have time to do a bioassay is to plant a cover crop mixture. Cover crop establishment may be more reliable when mixtures of grass and broadleaf species are purchased and planted. Residual herbicides may interfere with establishment of some species in the mix, but have no effect on other species. The use of mixtures may allow more protection from complete failure due to excessive soil herbicide carryover. Make sure that at least one or two of the species in the mixture is tolerant to the herbicides used in a specific field. There are several local resources that farmers can use to help with decisions on herbicide carryover. First, contact your Ohio State University Extension Office.

Jeff Stachler, OSU Extension in Auglaize County is a local expert on herbicides. Second, online there are also many resources. Bill Curran and Dwight Lingenfelter from Penn State have several tables online which are helpful: Common corn and soybean herbicides, estimated half-lives, cash crop restrictions and their potential to injure fall cover crops. Kevin Bradley from Missouri has a publication: Influence of Corn and Soybean Herbicide Treatments on Cover Crop Stands. Laura Barrera, Purdue University: Evaluating Herbicide Carryover for Cover Crops. University of Wisconsin: Herbicide Rotation Restrictions in Forage and Cover Cropping Systems. Always check the date on these articles for the most updated information. 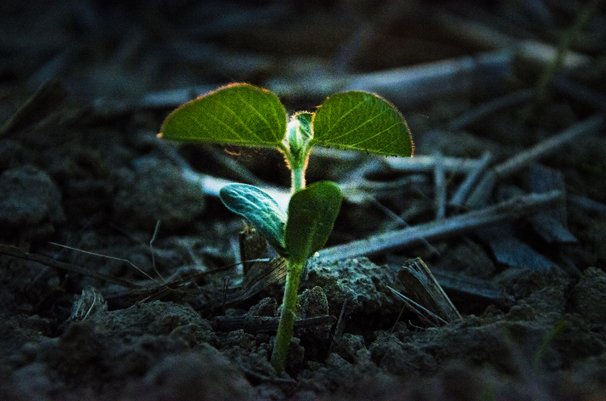 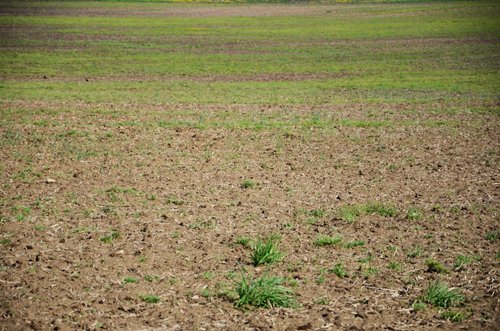 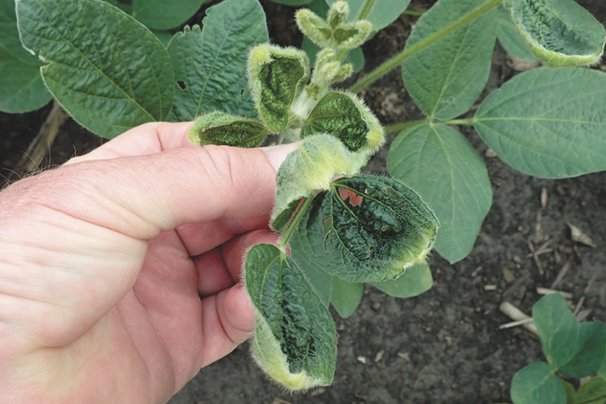