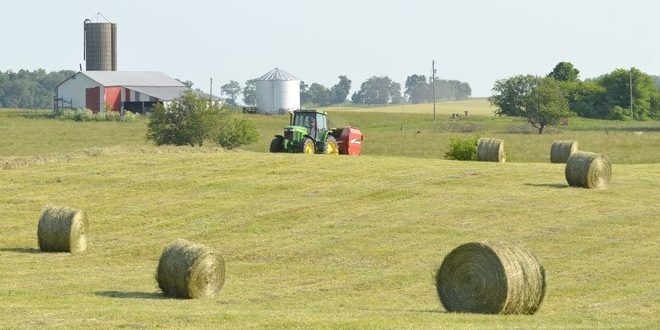 Farmers across Ohio are feeling the brunt of last spring’s unprecedented rainfall. Finding hay that is both affordable and sufficiently nutritious has been one roadblock this year for farmers.

In addition, a nutritional deficiency could be sneaking into their herd during this record-breaking year in agriculture.

“Some of the hay’s quality is so low, the animal could actually starve with their hay right in front of them,” said Ted Wiseman, Ohio State University Extension educator.

The enormous amount of rainfall last spring left many farmers unable to get into their fields to harvest hay before it became too mature. The longer the hay matured in the field, the lower its nutritional value got, Wiseman explained.

There are other nutritional alternatives to replace hay in a herd’s diet. A farmer could use corn as a protein source, for example, if protein is what the hay is lacking. Wiseman advises farmers and ranchers to get their hay nutritionally tested as a first step toward making sure their herds are getting the nutrition they need.

After testing the hay, a nutritionist can determine the nutrients the herd could be lacking, and can help set up a strategic feeding plan. This plan could include supplementing with other feeds to provide the vitamins or nutrients hay doesn’t have enough of.

“There are plenty of other alternative feeds that we can give that provide nutrients,” Wiseman said. “The most important part is knowing what you have in your hay now and knowing what you need to make up that nutritional difference.”

In addition to excess rainfall, farmers should watch out for cooler temperatures—particularly frosts that are occurring now. Frosts can poison certain grasses livestock feed on, said Mark Sulc, an OSU Extension forage specialist.

“Herds should be removed from pastures of sorghum grass species after a killing frost and even after a non-killing frost. Toxic levels of prussic acid (hydrogen cyanide) can be produced in those plants after a frost, which can lead to death of animals,” Sulc said.

Sulc advises leaving livestock off of the pasture for at least five days after a killing frost, and for two weeks after a non-killing frost.

While getting your hay’s nutrients tested or taking your livestock off of the pasture might seem like going the extra mile, it will ultimately ensure your herd’s overall health and best performance given the forages you have on hand, Sulc said.

Along with the worry of hay with fewer nutrients, farmers are facing another lingering issue: skyrocketing prices for hay.

The challenge of getting good-quality hay this year has driven up its price — significantly. Hay prices have been much higher than in years past. Wiseman warns that prices will continue to rise as we head into the winter months, making hay an extremely hot commodity. 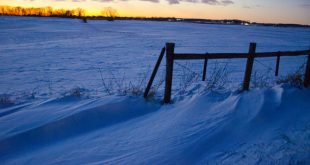 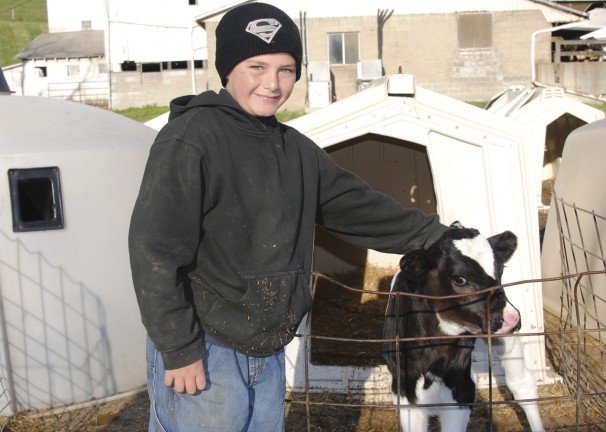 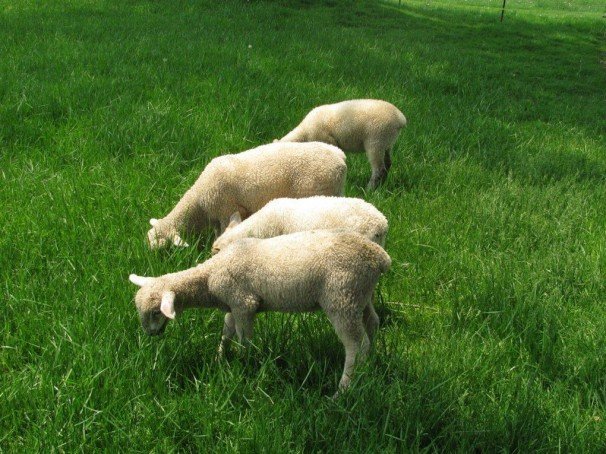