Home / Crops / The (not so spooky) tale of Halloween pumpkins 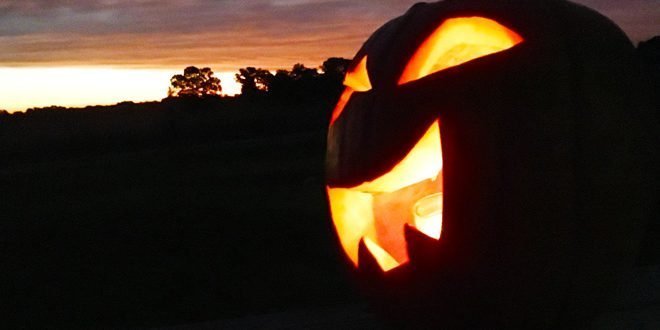 The (not so spooky) tale of Halloween pumpkins

On a day with no shortage of haunting pumpkins around the corner, many people may be wondering just how the largest, most terrifying of these autumn staples come to be. The answer is not nearly as spooky as the end product. A bit of late night investigation will reveal there is a fair amount of agricultural expertise behind those giant Halloween pumpkins.

Even first-time growers are capable of growing pumpkins in excess of 400 pounds if the seeds are the Atlantic Giant variety, which are available at numerous garden centers and catalogs, according to Mike Estadt, educator, Ohio State University Extension.

“To grow pumpkins in excess of half a ton, it all begins with superior genetics,” Estadt wrote in Growing Giant Pumpkins in the Home Garden, a new Ohioline fact sheet.

Ohioline is OSU Extension’s free online information resource and can be found at ohioline.osu.edu. OSU Extension is the outreach arm of The Ohio State University College of Food, Agricultural, and Environmental Sciences.

Generally speaking, some of the other things to consider when growing pumpkins, Estadt said, include the following.

Ohio is one of the top producers of the large, carving type of pumpkins, usually ranking between third or fourth among states for pumpkin production, according to the Ohio Department of Agriculture, with more that 66 million pounds of pumpkin produced statewide last year.

And, from a nutritional standpoint, pumpkins are an excellent, healthy food because they are low in calories, are full of potassium and antioxidants, and the seeds make excellently nutritious and tasty snacks. 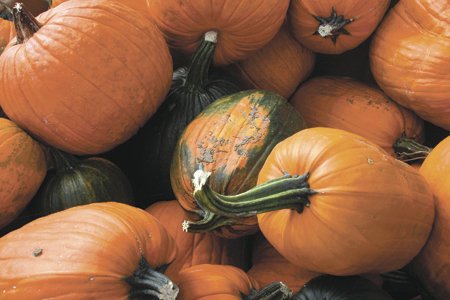 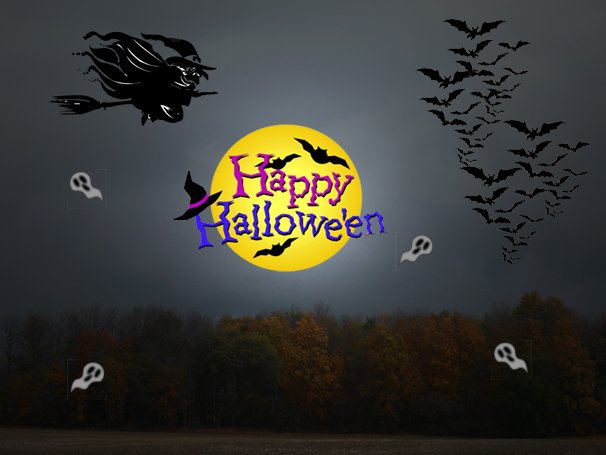 Tips for a spook–free farm on Halloween

2013 was a scary year for some pumpkin growers

Boo! The wet year made for a number of scary challenges for pumpkin production around …