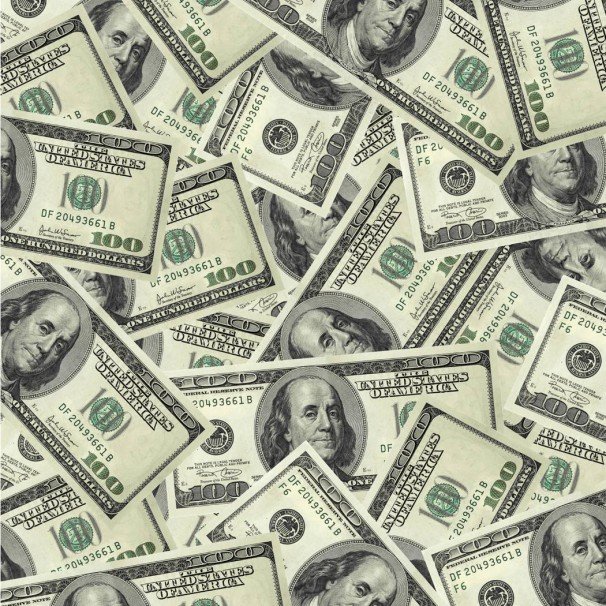 With the President’s signature, the Family Farmer Relief Act of 2019 has passed. The new law increases the debt limit for family farmers seeking to reorganize under Chapter 12 bankruptcy to $10 million from an adjusted $4.4 million.

The bill languished in Congress since March, but recently gained traction and passed through both houses quickly. The Senate approved it in early August.  The House passed the change to Chapter 12 on July 25.

Chapter 12 allows eligible family farmers and fishermen to stay in business and reorganize their debts through a repayment plan.  The recent action by Congress more than doubles the debt limit for Chapter 12 eligibility from its current amount of $4.4 million, adjusted for inflation from the original $1.5 million limit established when Congress created Chapter 12 in 1986.  If the President signs the current bill, a family farmer or fisherman with an aggregate debt of no more than $10 million will be eligible to use the special protections of the Chapter 12 bankruptcy process.

The bill’s sponsor, Rep. Antonio Delgado (D-NY), explained that the increase to the debt limit reflects higher land values and the growth over time in the average size of U.S. farming operations. He stressed that the changes are necessary so that farmers have additional options to manage the current farm economy because farmers are “currently facing a fifth year of declining net farm income…. [p]rices are low, inputs are high, and current trade policies make the future unknown.”

According to the U.S. Bankruptcy Courts, farmers and fishermen filed a total of 535 Chapter 12 bankruptcies from June 2018 to June 2019, up from 475 in the previous year and 482 in the 2017 period.  Ohio had nine of those cases in each of the past two years and six in 2017. These numbers will likely continue to grow with the recent change made by Congress, as more farmers will qualify for the special protections of Chapter 12. 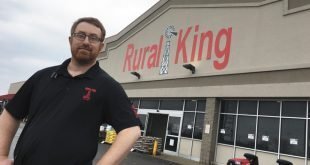 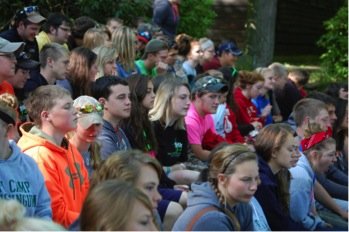 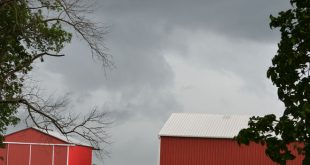