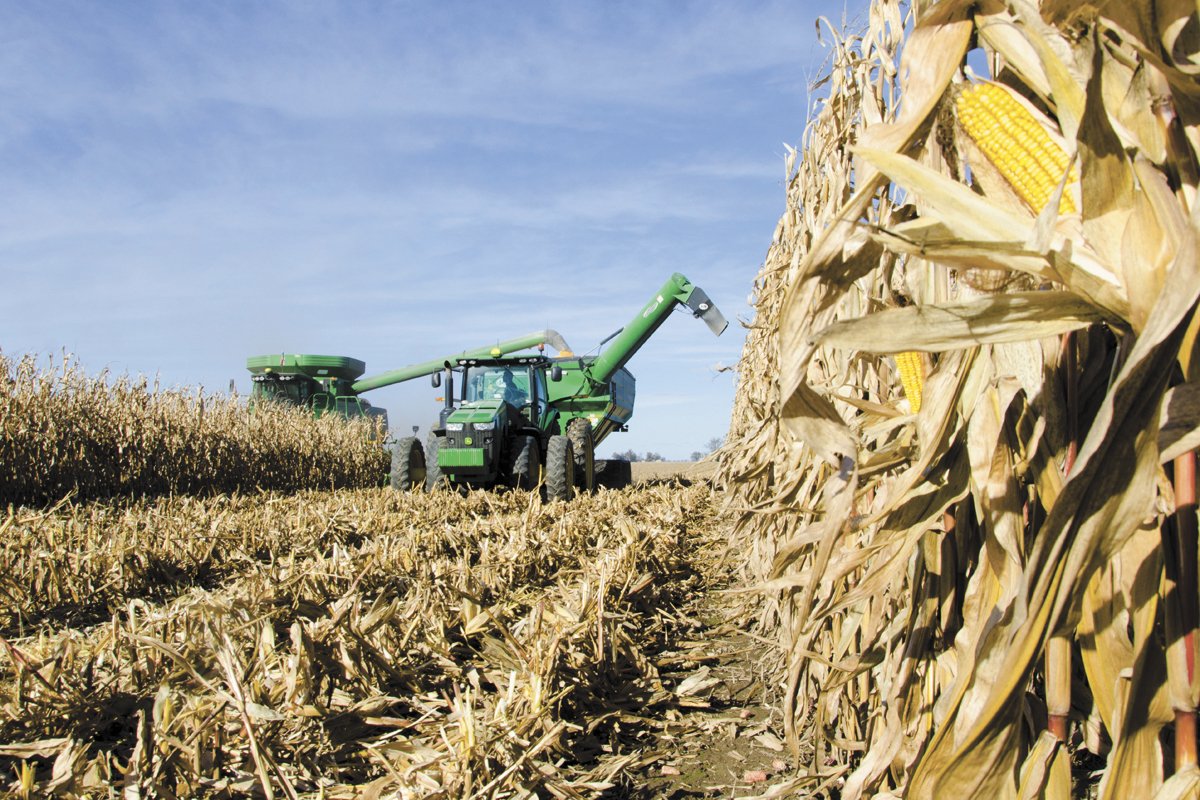 Today’s USDA WASDE report will be closely watched to see what direction grains will take. A surprise from USDA could easily be in the numbers today. Many are expecting a friendly report, especially since the grain stocks report September 30 was bullish for both corn and soybeans. Acres for corn and soybeans could also be changed.

Keep in mind that if corn production, yield, and ending stocks are reduced, it could mean little as corn export demand is poor. Some are suggesting corn exports could be cut as much as 200 million bushels.

Supply bulls have seen recent price activity in their favor with the price gains following the September 30 Quarterly Grain Stocks Report. They are bulls because they think US corn acres are not accurate, corn stocks are less than expected, and yields are often struggling to be above average. The September Grain Stocks Report was bullish for corn with US inventory as of September 1st at 2.114 billion bushels, 314 million bushels below trader estimates. December CBOT corn closed at $3.88, up 16 ½ cents that day. Soybeans also had a surprise with US stocks at 913 million bushels, 69 million bushels below trader estimates, and closing up 23 cents.

Those bulls also had unexpected recent weather developments this week provide higher corn and soybean prices. Ideas of snow coming into the Dakotas and Minnesota the next few days with a possible blizzard as snow totals could reach 1-3 feet. This is a big price driver this week. Corn and soybeans in those states continue their summer’s long trend of behind normal maturity.

It is easy to understand the frustration of corn price declines since mid-June when December CBOT reached $4.73 only to fall to $3.52 ¼ early in September. All have been anxious for months to see a better picture of corn acres and yields. The frustration could easily last into the January 2020 final report for corn and soybeans acres and yields for crop year 2019. Why? Many have suggested we need to see corn harvest climb above 60% to get a much better picture for US corn yields. Follow the math.

This week’s Crop Condition Report had the US corn harvest at 15% with the thirty year average at 29% for this week. The thirty-year average harvest progress reaches the 66% level the last week of October and 52% the third week of October. For months many field reports indicate corn and soybean maturity is two weeks behind normal. Using this analysis indicates 60% of harvest may not be achieved until mid-November. It means even the November 8th monthly WASDE report will not have harvest above 60%. Thousands of samples and field surveys are collected the first few days of November prior to report day.