Home / Country Life / No vote on community rights in Williams County, yet 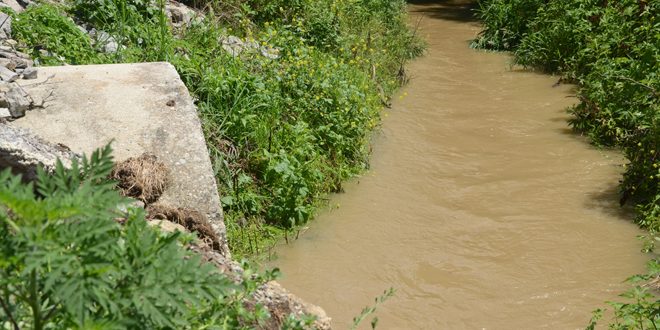 No vote on community rights in Williams County, yet

A proposed county charter for Williams County, Ohio containing language similar to the Lake Erie Bill of Rights may not make it on the November ballot. The Ohio Supreme Court recently refused to compel the Williams County Board of Elections (BOE) to include the charter on the ballot for procedural reasons. 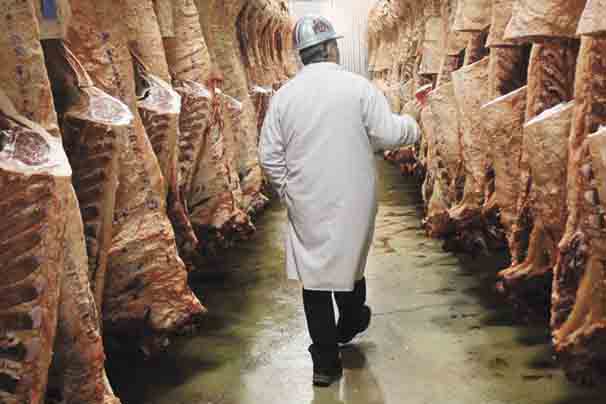 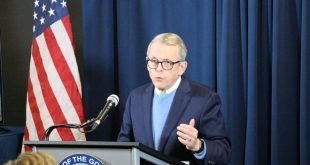 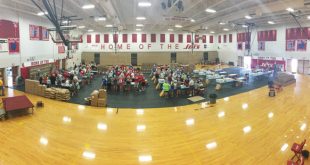