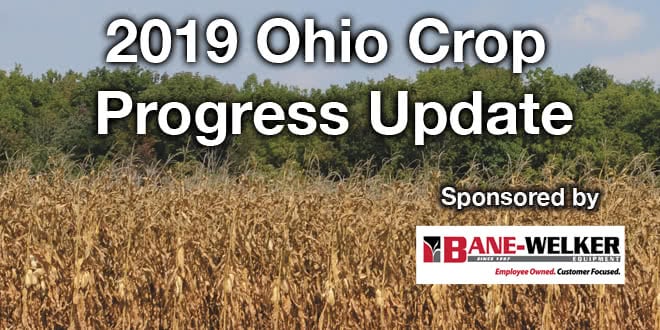 Majority of crops not yet ready for harvest 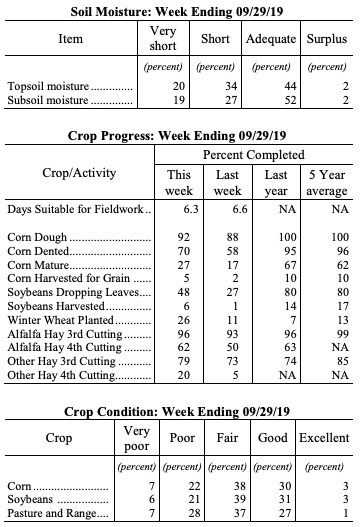 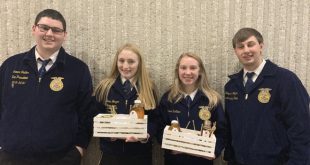