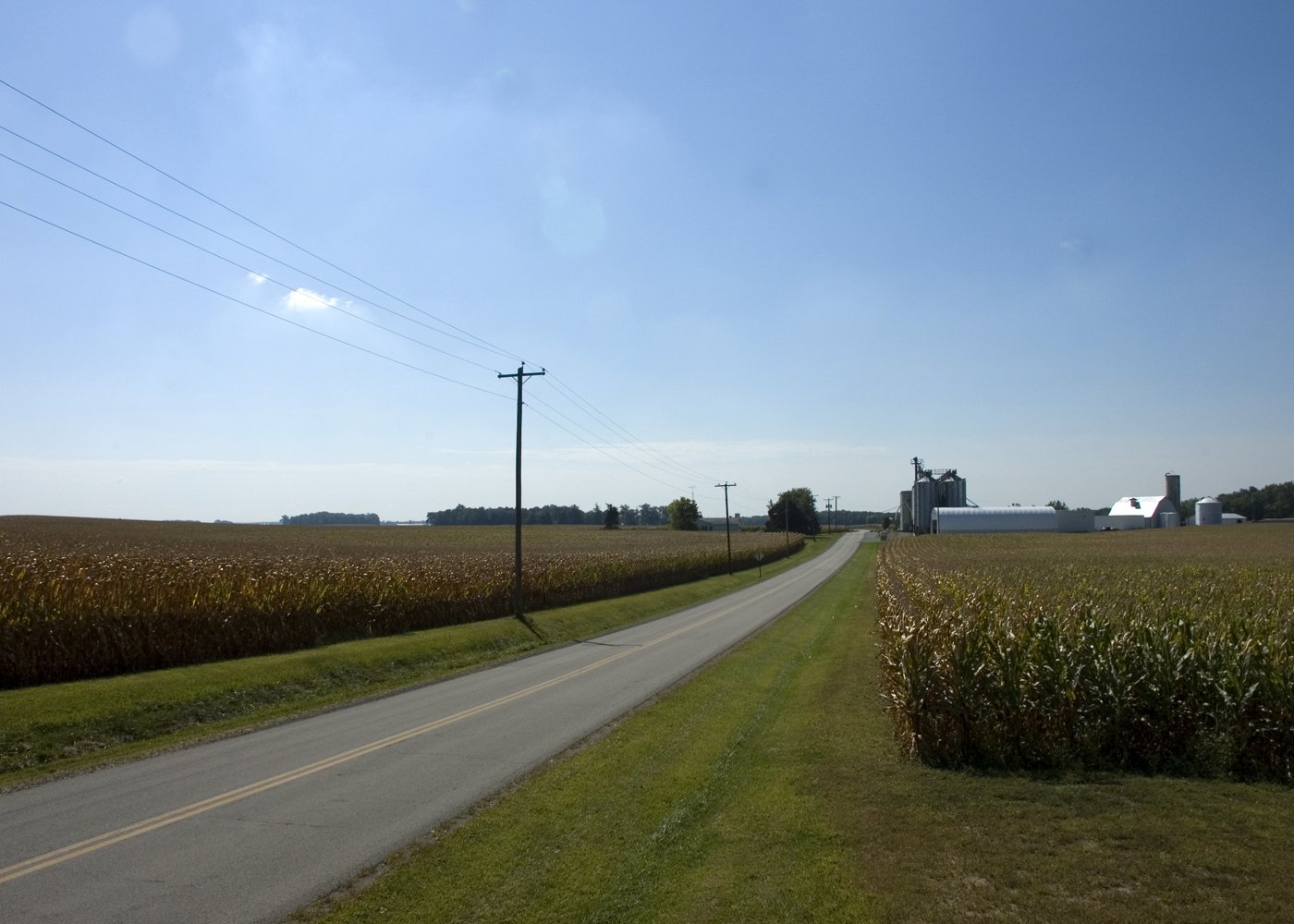 According to a recent Reuters report, the U.S. Environmental Protection Agency (EPA) approved 31 of its 38 pending small refinery exemptions (SREs) for 2018. Recipients of the exemptions are not required to comply with renewable volume obligations under the Renewable Fuel Standard (RFS).

The RFS exists to drive investment in American-grown biofuels. EPA, though, allows waivers exempting small refineries from the RFS and cuts demand for biofuels.

“After more than a year of constant trade escalation, President Trump seems determined to destroy the United States’ reputation as a reliable supplier of quality agricultural products. At the same time, his EPA seems bent on destroying our domestic market for renewable fuels. Together, these actions are crippling our markets, creating enormous stress in the countryside, and forcing more and more farmers into bankruptcy,” said Roger Johnson, president of the National Farmers Union. “Our farmers are growing weary of the news from this White House. They’re tired of the empty promises, they’re tired of the excuses, and they’re tired of their needs being put last.”

According to University of Illinois economist Scott Irwin, virtually all of the demand destruction from small refinery waivers is falling on the biodiesel industry. As EPA continues to hand them out to every refiner that asks, the damage to the U.S. biodiesel and renewable diesel industry could reach $7.7 billion or 2.54 billion gallons, according to Irwin.

“Biodiesel producers are already shutting down facilities and laying off workers, due to loss of demand. The ongoing demand destruction will undercut the industry’s investments and choke off markets for surplus agricultural oils, adding to the economic hardship that farmers are facing,” Kovarik said. “The Trump administration’s action represents a fundamental betrayal of previous promises to farmers and the agricultural economy.” 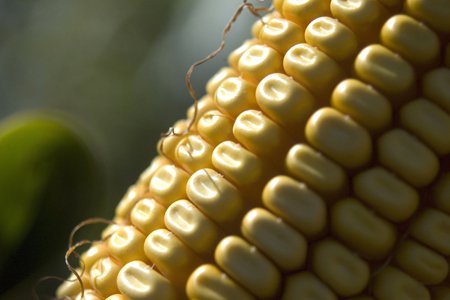 Keeping up with all the recent RFS developments requires some energy