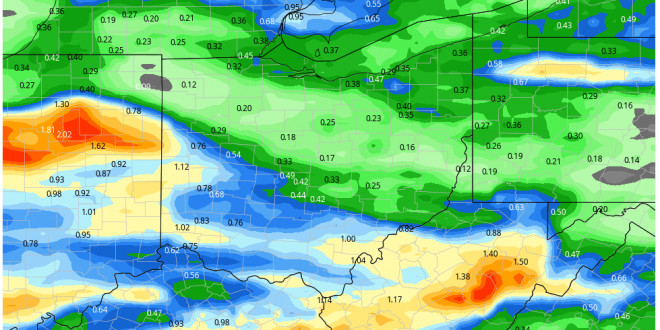 Partly to mostly sunny today. Most of the scattered shower action stays north over Lake Erie and into southern Ontario, but we need to keep an eye out in NE Ohio.

Tomorrow, Mostly sunny over 80% of the state. A small batch of moisture sneaks into far SW Ohio, near Cincinnati, and then affects the far southern tip of the state. Showers can give a few hundredths to .2″ there, but coverage is minor.

Partly to mostly sunny from Saturday through Monday. Temps normal to above normal.

Rain and thunderstorm action develops Tuesday. Rain totals can be from .1″-.75″ with 80% coverage. This likely is our best rain chance over the next 10 days. 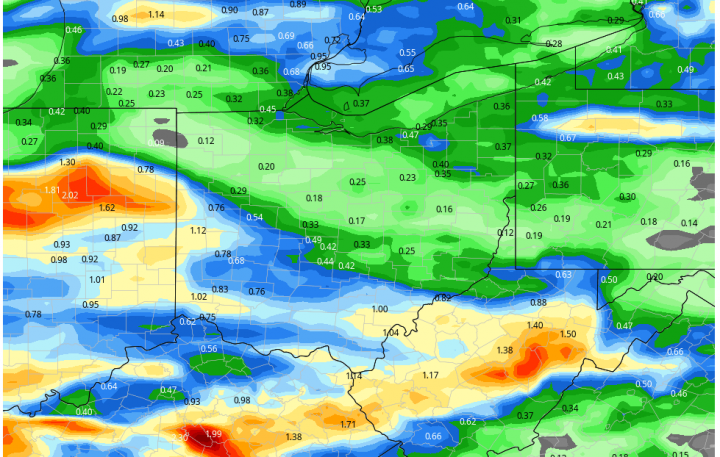 Partly to mostly sunny and dry again from next Wednesday through  Sunday. For the weekend, through, there looks to be a little more instability over the state, so even though we expect partly sunny skies, we may have to watch for a few scattered showers. Right now they stay north into MI and over Lake Erie…but could easily drift south. The map at right shows rain potential through the next 10 days.

For the rest of the extended period, we have rain potential for Sunday night through Monday the 19th, and some action may come as thunderstorms. That can produce .25″-1.5″ over 60% of Ohio.

For Tuesday the 20th through Thursday the 22nd, we can see Partly to mostly sunny skies, but cant rule out of scattered showers on Thursday, triggering up to .25″ and 40% coverage.

Showers move through to finish the extended period on Friday the 23rd. .1″-.4″ are the likely totals with 70% coverage. 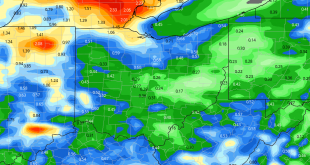 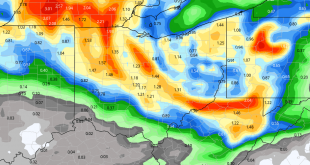 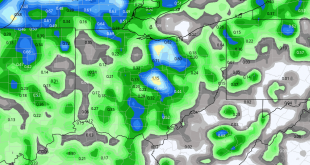 July 9, 2020 -- Slightly better chances of rain in the forecast the next 2 days. Today, we just have a little better potential for pop up thunderstorms, and tomorrow, our expected wave of moisture is still on the way. Overall, this will be a nice little reprieve from the warm and dry set up we have found ourselves in, but it will only hold us a few days...