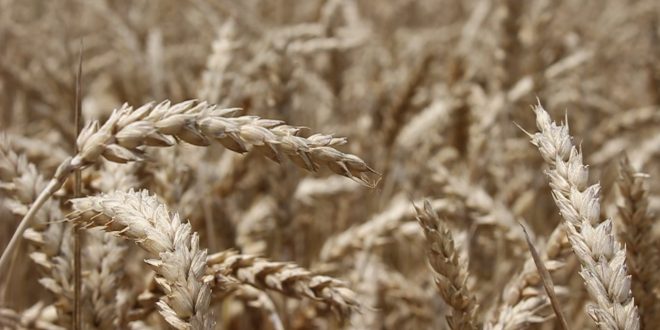 USMCA waiting on a House vote

This month, White House Economic Advisor Larry Kudlow said the administration will not submit the formal text of the U.S.-Mexico-Canada (USMCA) agreement for Congressional approval until House Speaker Nancy Pelosi (D-Calif.) approves of a vote.

“I remain optimistic that she [Pelosi] will provide a vote. It will happen sometime this summer, hopefully. It could stretch on to the autumn, but I think it will be sooner than that. It’s up to her, not me,” Kudlow told CNBC.

CNBC reported that the White House plans to send the official text to Congress after Sept. 1. Agricultural organizations continue to urge ratification of USMCA and will closely monitor congressional votes on USMCA and continues to urge the administration to complete a trade agreement with Japan and resolve the trade dispute with China.