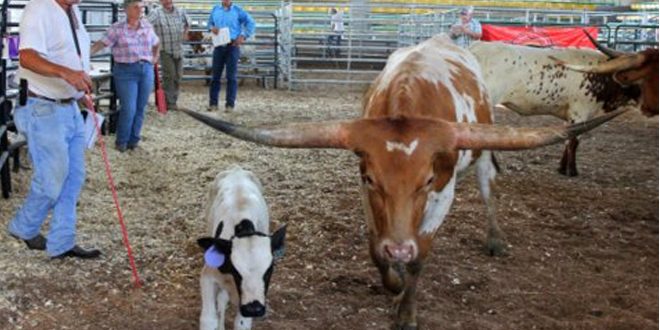 The 23rd annual show was judged by ITLA approved training judge, June Cohran, DVM of Stuarts Draft, Va. Cohran is well respected as a result of her past performances at Championship shows in several states. All ITLA approved judges are involved in the Texas Longhorn industry buying, selling, exhibiting and promoting, with value perception experiences.

President Amber Dunmire oversaw the event held facility was large, bright and clean, making a pleasant day for all attendees. Parking was easy and the cattle were fat and slick. 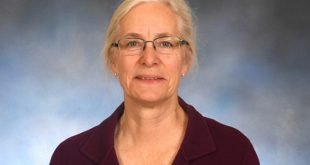 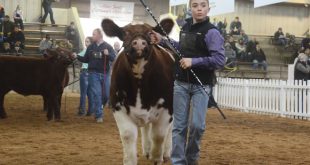 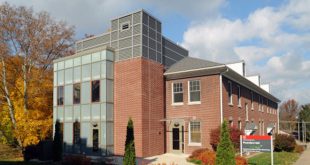 Cattle markets and the Tyson fire

By Andrew Griffith, Assistant Professor, Department of Agricultural and Resource Economics, University of Tennessee The …