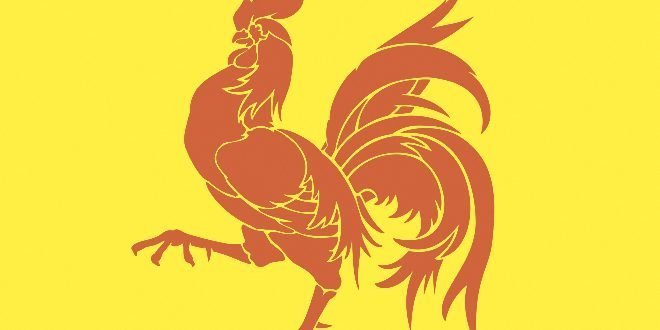 Allen Ginsberg, the American poet, philosopher and writer, offered the following observation about France: “You can’t escape the past in France, and yet what’s so wonderful about it is that the past and present intermingle so intangibly that it doesn’t seem to burden.” That statement pretty much describes how the French, at least many of them, value their rural heritage.

Saint-Pierre-D’Oleron, France, is a village of 6,000 on the island of Oleron, off the West Coast of the country. Research indicates that it is quaint, picturesque and agrarian. Fifteen years ago, Jean-Louis Biron and Joelle Andrieux, a couple from Limoges (city of 137,000 in Southwestern Central France known for its decorated porcelain) built a vacation home in Saint-Pierre-D’Oleron because of the tranquility the island offered.

Apparently Jean-Louis and Joelle did not get the memo about France valuing its agrarian roots. Their neighbor, Corinne Fesseau, a 35-year resident of Saint-Pierre-D’Oleron and a retired waitress and singer, lives on the very edge of the village with her husband and their rooster, Maurice. And Maurice has the audacity to crow in the morning at 6:30 a.m., as roosters will do and have been doing for centuries. No one else in the village seems to notice or to care, but Jean-Louis and Joelle asked Corrine to give the rooster a new home because of the disruption to their solitude. When she refused, they sued her and accused the rooster of noise pollution. The matter went before the court in Rochefort on July 4, 2019. Many supporters of Maurice were present outside the government building, including some roosters. A decision in the matter is anticipated on Sept. 5 of this year.

What makes this an exceptional case is the fact that the rooster is a national symbol of France. A French citizen complaining about a rooster crowing is akin to an American complaining about a bald eagle flying. While this case has no impact whatsoever on U.S. law, we can learn from the French on this one, at least so far.

When Corinne declined to find Maurice a new home and was sued, she started an online movement that has over 120,000 signatures of French citizens supporting the right of Maurice to crow. Mayors in small towns all over France have joined the movement to “defend Maurice.” The mayor of Saint-Pierre-D’Oleron was quoted as proclaiming “We have French values that are classic, and we have to defend them. One of those traditions is to have farm animals. If you come to Oleron, you have to accept what’s here.” Further, the mayor supported a municipal ordinance that proclaimed the need to “preserve the rural character of Saint-Pierre-D’Oleron.” Although the measure is largely symbolic, it sends a clear message about his support of Maurice.

The mayor also offered his opinion that “we no longer tolerate each other.” Since this is the case, the traditional sounds of the countryside should be protected. The mayor described an earlier complaint by another owner of a vacation home who requested the church bells be silenced.

Maurice has become a national cause in the country. This is the classic situation, not unique to France, where outsiders come to the countryside to enjoy the countryside then try to impose their urban or suburban standards on it.

The mayor of Gajac, a rural town in the South of France called on the French government to list distinctive elements of the French rural sound scape as part of the national protected cultural heritage.

The French don’t just talk about rural issues, either. For example, in 2014, in protest of low food prices, French farmers dumped manure, rats and potatoes in Paris. In 2018, the two major farmers unions, FNSEA and Jeunes Agriculteurs (Young Farmers) blockaded a number of oil refineries and fuel depots across the country because oil giant Total was importing palm oil for use in biofuels. The farmers denounced this as unfair competition which jeopardizes their livelihood, particularly that of farmers who produce rapeseed oil which is used for biofuel. Throughout history, there are numerous other instances of civil disobedience by farmers in France that have kept their farming sector viable.

Back to the matter of Maurice, Corinne seems optimistic about the upcoming verdict. The good news is that the life of Maurice is not on the line. The plaintiffs requested removal of the rooster, not termination. Here’s hoping that Maurice has something to crow about in September! 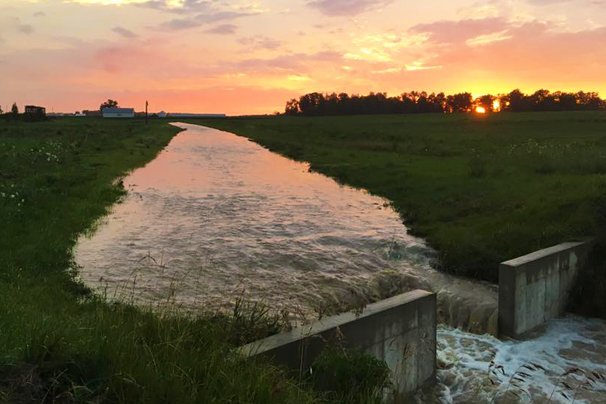 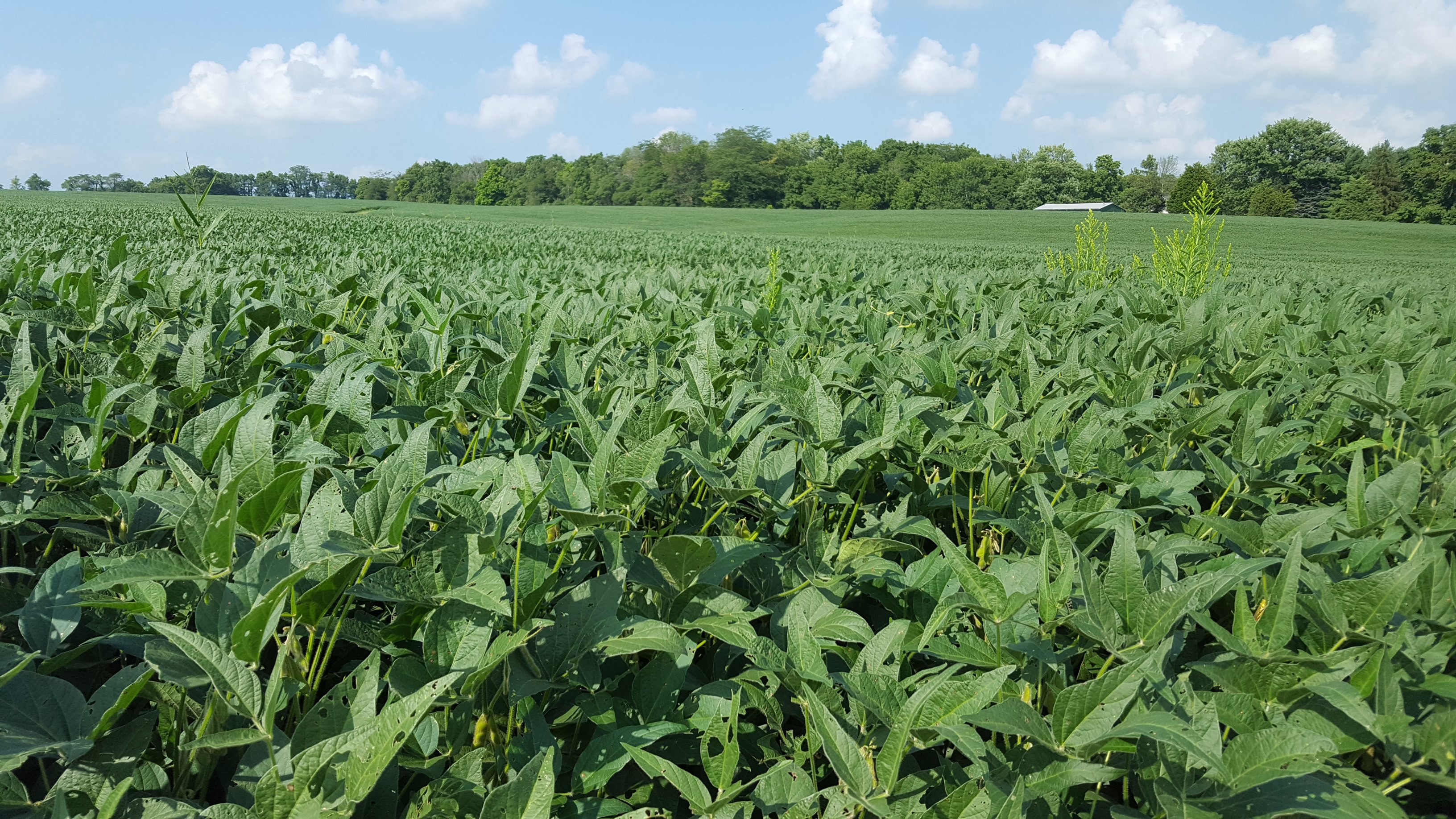 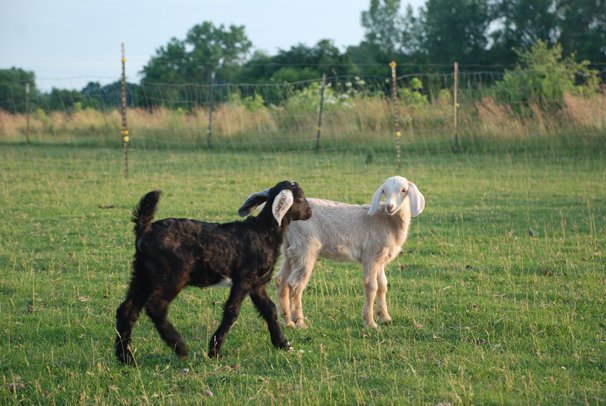 Balancing the risks and benefits of animals in agritourism