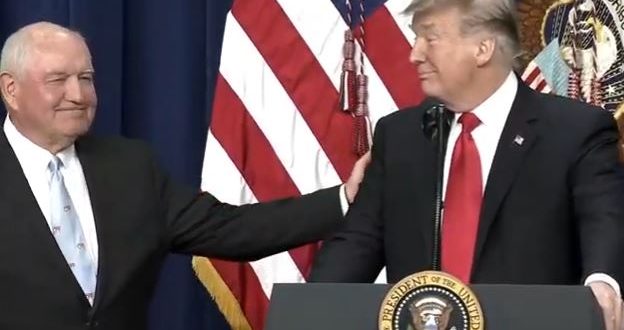 U.S. Secretary of Agriculture Sonny Perdue on Thursday commended President Trump’s signing of the disaster relief bill that will provide $19 billion in assistance to states and territories hit by flooding, hurricanes, wildfires and other natural disasters, including a delayed planting season.

“Congress provided much needed resources to assist farmers, ranchers and producers dealing with extensive damage to their operations caused by natural disasters,” said Secretary Perdue. “President Trump is committed to helping America’s farmers get back on their feet following recent natural disasters.”

Several questions remain on what the legislation means for farmers in Ohio, specifically the portions related to prevented plant acreage. USDA lawyers told Agri-Pulse on Wednesday that acreage included in prevented plant would not be eligible for the second round of the Market Facilitation Program, set to start coming out in July/August. 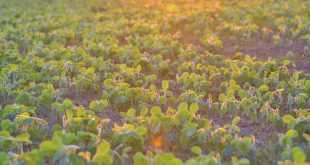 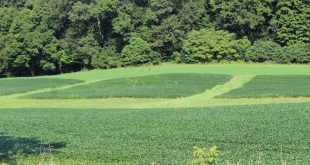