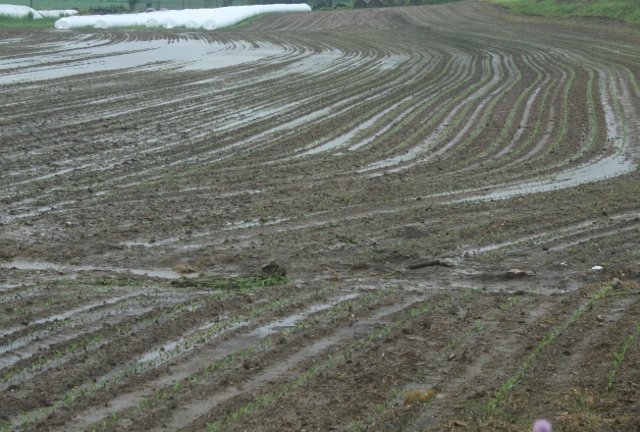 To plant or not to plant.

It’s becoming a bit easier for some farmers to decide between the two, with each day that the growing season progresses and forecasts for rain continue.

The last 12 months have been the wettest on record in Ohio, and that has put farmers across the state so far behind in planting corn and soybeans that some are deciding to not plant and to file an insurance claim instead. Only 50% of Ohio’s corn crop and 32% of its soybean crop were planted by June 9, according to a report from the U.S. Department of Agriculture.

The delay in planting adds an extra layer of strain on farmers already facing low prices for corn and soybeans, low animal feed supplies, and uncertainty about trade relief aid.

For those who haven’t planted corn by now, it’s possible that the highest returns will come from not planting and, instead, filing a claim for “prevented planting,” said Ben Brown, manager of the Farm Management Program at The Ohio State University College of Food, Agricultural, and Environmental Sciences (CFAES).

The “prevented planting” provision in crop insurance policies allows a farmer who is unable to plant a crop to be eligible to receive 55% or 60% of the guaranteed coverage level. For those who choose to plant corn or soybeans, crop insurance can provide coverage for low yields or revenue. To receive full coverage, corn growers need to have planted by June 5 and soybean growers by June 20. After those dates, the coverage reduces by 1% per day until a cutoff deadline, which extends to July 15 for soybeans.

So, there’s still time to plant soybeans, but intermittent forecasts for rain during the next couple of weeks could hinder that, said Aaron Wilson, climate specialist for CFAES.

Growers in Fulton County in the far northwest corner of the state are about 70% behind the normal planting pace for corn and soybeans, because of consistently soggy soil, said Eric Richer, an Ohio State University Extension educator in Fulton County.

A lot of farmers are uncertain when or if they’re going to be able to plant soybeans, Richer said.

Ohio’s northwest and west-central regions were the hardest hit with rain this spring, so delays in planting have been severe in both regions. Across Ohio, the vast majority of corn and soybean acres are typically planted each year by May 25.

“Farmers haven’t been able to get into their fields to spray, fertilize, haul manure, or plant,” Richer said.

“They’re the farmers under the most stress right now,” he said.

But planting and finances are on everyone’s mind, Richer said.

“People are anxious,” he said. “We’re seeing farmers with a tremendous amount of financial, mental, and even physical stress over the delayed planting this year.”

A slowdown in the rain in recent weeks has led some farmers to pull all-nighters on their planters just to get seed into the ground while the soil has been dry enough, said Sam Custer, an OSU Extension educator in Darke County in the west-central region of Ohio.

“I watched videos of guys on their planters, and it looked like they could hardly keep their eyes open,” he said.

About 70% of Darke County’s corn crop was planted in a three-day span during the week of June 3, Custer said. Normally, planting takes 10 days to two weeks to complete.

And an estimated 13,000 acres of corn, about 10% of Darke County’s corn crop acres, likely will not be planted this year, Custer said. 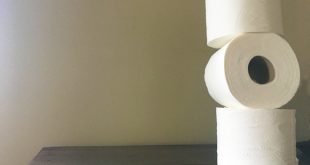 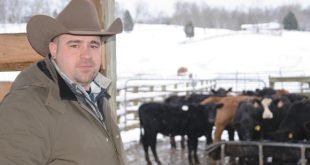 By Matt Reese East of the Mississippi, the average farm cattle herd size is less …