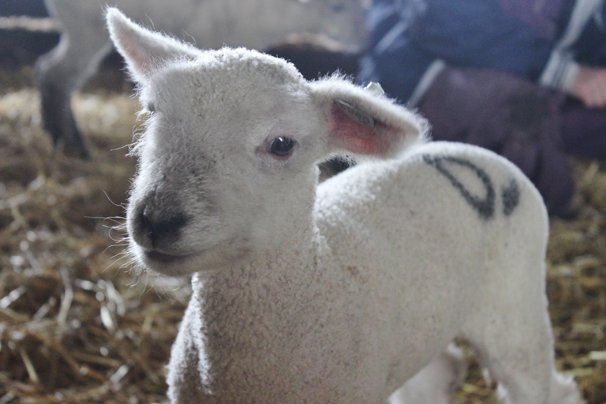 Beef and pork exports down and lamb trending higher

For the first quarter of 2019, U.S. beef exports were slightly below last year’s record pace while pork exports continued to be slowed by trade barriers, according to March data released by USDA and compiled by the U.S. Meat Export Federation (USMEF). U.S. lamb exports were a first quarter bright spot, trending significantly higher than a year ago.

March beef exports were very strong on a per-head basis, with export value per head of fed slaughter averaging $335.81 — up 1% from a year ago and the highest since December. The first quarter average was $309.32 per head, down 2% from a year ago. March exports accounted for 13.6% of total U.S. beef production and 11% for muscle cuts only, which was fairly steady with last March. For the first quarter these ratios were 12.9% and 10.2%, down from 13.2% and 10.7%, respectively, a year ago.

South Korea continues to be the growth leader for U.S. beef exports, with first quarter volume climbing 8% year-over-year to 56,173 mt, while value ($414.2 million) was 13% above last year’s record-shattering pace. U.S. beef has achieved remarkable success in Korea’s traditional retail and restaurant sectors but is also rapidly gaining popularity in outlets such as convenience stores and e-commerce platforms. Recent export growth is not only in the ever-popular short rib category, but also in short plate, briskets, clods and rounds, as end-users recognize the versatility and affordability of high-quality U.S. beef.

Beef exports to Japan were moderately lower than a year ago in March, but still finished the first quarter 2% above last year’s pace in volume (74,147 mt) and 5% higher in value ($480.4 million). This was fueled by growth in variety meat exports, with the U.S. shipping more tongues and skirt meat to Japan. U.S. beef faces a widening tariff disadvantage in Japan compared to imports from Australia, Canada, New Zealand and Mexico, and the latest tariff reduction for these countries didn’t take effect until April 1.

“U.S. beef cuts are still subject to a 38.5% tariff in Japan while our competitors’ rate is nearly one-third lower at 26.6%,” said Dan Halstrom, USMEF president and CEO. “This really underscores the urgency of the U.S.-Japan trade negotiations, which must progress quickly if we are going to continue to have success in the leading value market for U.S. beef and pork.”

Japan’s tariffs on beef variety meat are lower, but U.S. shipments are subject to a duty of 12.8% while competitors pay less than half that rate.

Other first quarter highlights for U.S. beef include:

Since mid-2018, most U.S. pork entering Mexico has faced a 20% retaliatory duty imposed in response to U.S. tariffs on steel and aluminum imports. This turn of events ended six consecutive years of record export volumes to Mexico, and early 2019 is showing no signs of relief. First quarter exports to Mexico were down 13% year-over-year in volume (177,420 mt) and sank 29% in value ($261.9 million). The U.S. is still Mexico’s primary supplier of imported pork but Canada, Chile and the European Union have gained market share in 2019 and Mexico’s domestic pork production is trending significantly higher.

U.S. pork also faces retaliatory duties in China, raising the total tariff rate from the normal 12% to 62%. This will make it difficult for U.S. pork to capitalize on any increase in China’s demand for imported pork, which analysts are projecting in the second half of 2019 and beyond, due to the spread of African swine fever. Through March, U.S. exports to the China/Hong Kong region were 20% below last year’s pace in volume (89,689 mt) and down 34% in value ($172.1 million).

Leading value market Japan has not imposed any new tariffs on U.S. pork, but U.S. exports are at a disadvantage compared to pork from the European Union, Canada and Mexico due to their new trade agreements with Japan. As with beef, this gap will widen unless the U.S. and Japan reach a trade agreement. Through the first quarter, U.S. exports to Japan were 9% below last year’s pace in volume (92,503 mt) and 11% lower in value ($374.9 million).

“The current environment for U.S. pork is a good illustration of why it has been such a high priority for the U.S. industry to develop a wider range of international destinations,” Halstrom said. “Though we absolutely must get back on a level playing field in Mexico, China and Japan, larger exports to emerging markets have offset some of the decline.”

Fueled by strong variety meat demand in Mexico and strong muscle cut growth in the Caribbean, the Middle East and Central America, U.S. lamb exports posted a solid first quarter. Exports increased 68% in volume to 4,173 mt while value was up 29% to $6.9 million. For muscle cuts only, exports were lower year-over-year in March, but first quarter exports still increased 25% in volume (659 mt) and 19% in value (just over $4 million). 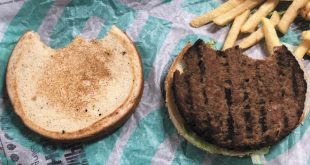 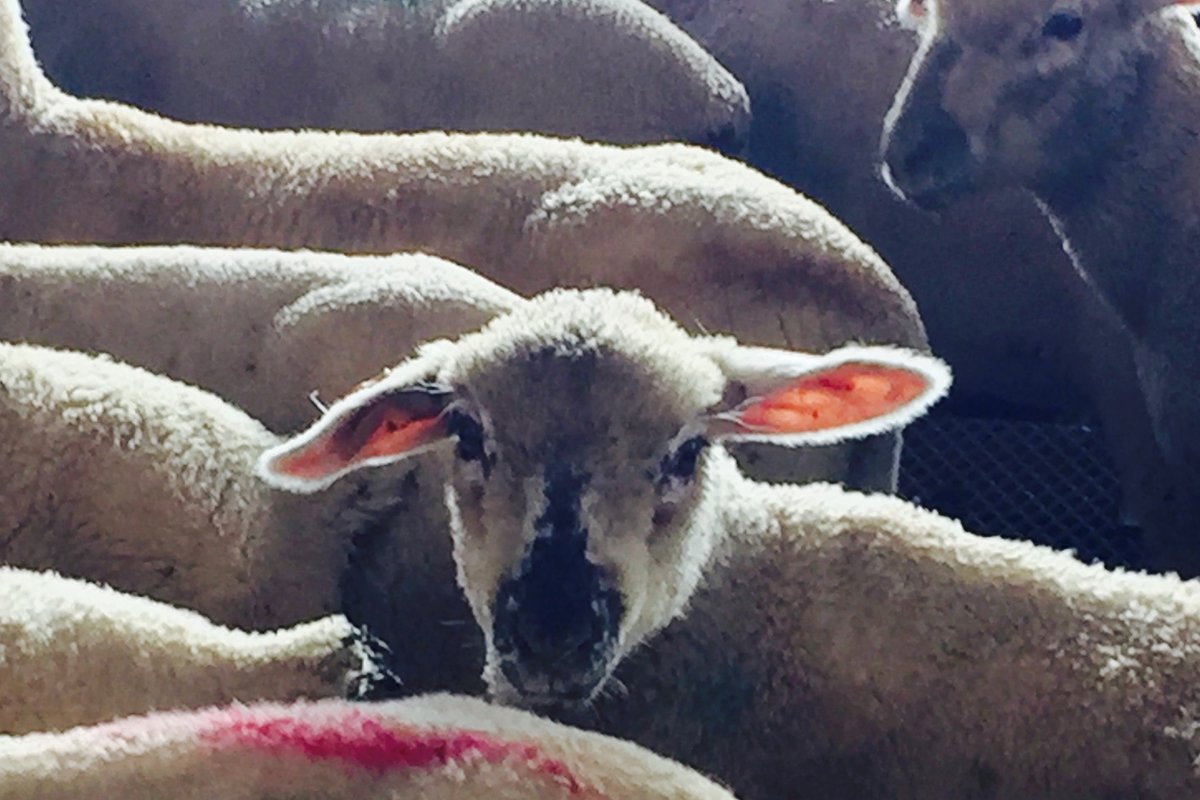 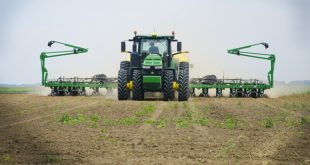