Home / Country Life / Will the wisdom of the Sixth Circuit prevail in clean water case? 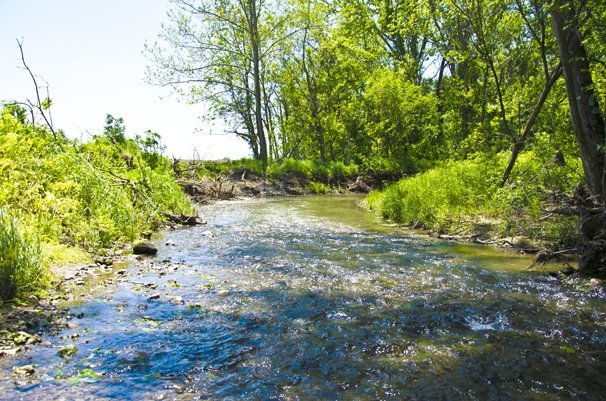 On Feb. 19, 2019, the United States Supreme Court agreed to hear a Clean Water Act (CWA) case, Hawaii Wildlife Fund v. County of Maui, during the 2019-2020 term that agriculture needs to watch closely. The Court likely took this case because the Ninth Circuit (where Hawaii Wildlife Fund originated) and the Fourth Circuit Appellate Courts have differing views from the Sixth Circuit regarding when a NPDES permit is required.

The Ninth Circuit is the appellate court for the states of California, Alaska, Hawaii, Arizona, Idaho, Montana, Nevada, Oregon and Washington. The Fourth Circuit encompasses Maryland, North Carolina, South Carolina, Virginia and West Virginia. And the Sixth Circuit is located at the Stewart Potter Courthouse in Cincinnati and includes Kentucky, Michigan, Ohio and Tennessee.

The question the Supreme Court will ultimaely answer is: Does the CWA require a permit when pollutants originate from a point source but are conveyed to navigable waters by a nonpoint source, such as groundwater?

The CWA requires a permit for a point source, defined as “a discernible, confined and discreet conveyance” such as a pipe, ditch or tunnel. The CWA further states that the term point source does not include agricultural stormwater discharges and return flows from irrigated agriculture. There is no permit required for nonpoint sources, nor is there a definition in the CWA. Pollutants commonly associated with nonpoint sources are nutrients such as phosphorous and nitrogen, clean sediments and pesticides.

In the case before the Supreme Court, the County of Maui has operated a wastewater reclamation facility and four disposal wells since 1985 where 3 million to 5 million gallons of treated wastewater per day are discharged into groundwater. The county claimed that by discharging treated wastewater into groundwater, the wells only indirectly discharged pollutants into the Pacific Ocean, so no permit was required under the CWA.

This decision creates as many questions as it does answers. For instance, the language used in the decision “fairly traceable from the point source to a navigable water” is not precise and open for much debate.

So now the question is before the Supreme Court. Does the CWA require a permit when pollutants originate from a point source but are conveyed to navigable waters by a nonpoint source, such as groundwater? Here’s hoping the wisdom of the Sixth Circuit is appreciated by the highest court. 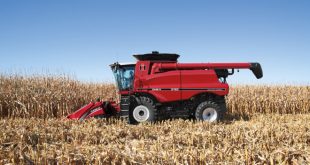 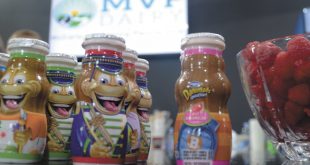 When we get what we ask for, will we like what we see? 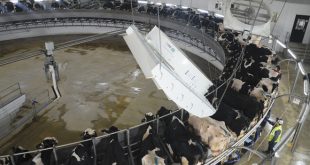 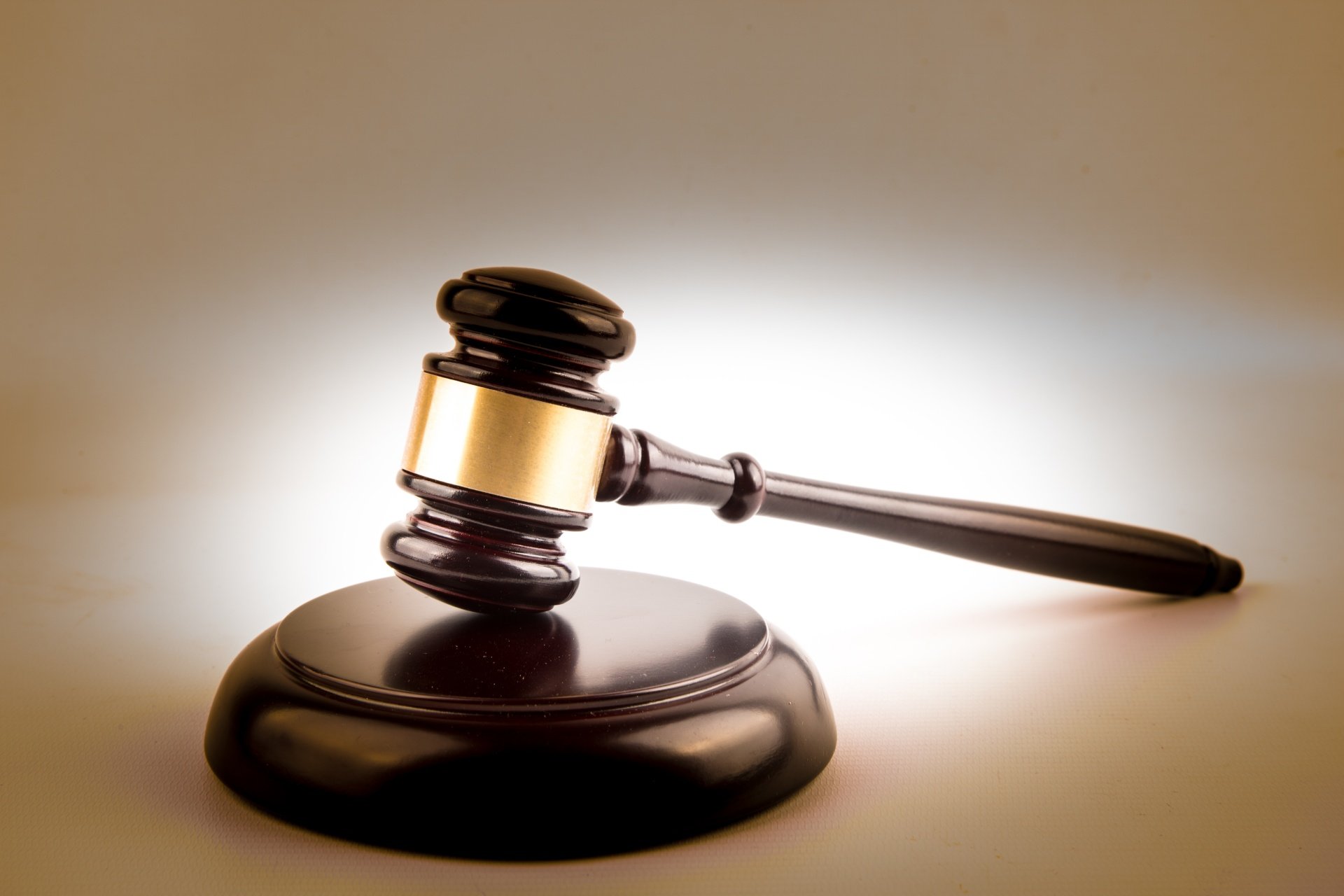 By Leisa Boley Hellwarth, a dairy farmer and attorney near Celina An interesting case arose …