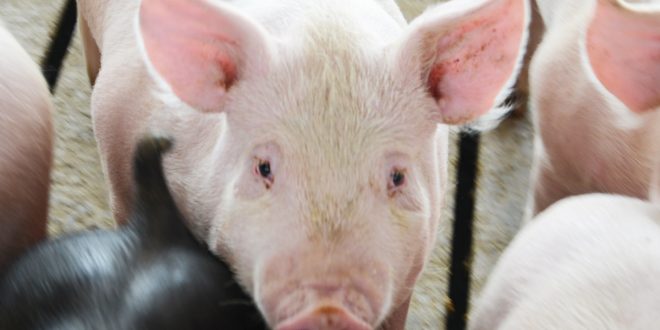 The National Pork Producers Council wrapped up its Spring Legislative Action Conference. More than 100 pork producers from across the United States gathered in Washington this week to meet with their representatives in Congress to discuss solutions for trade, animal disease preparedness and agriculture’s labor shortage.

“Lifting metal tariffs on Mexico and restoring zero-tariff access for U.S. pork in our largest export market is our number one priority,” said David Herring, a pork producer from Lillington, North Carolina and president of the National Pork Producers Council. “Restricted access to Mexico has placed a severe financial strain on our farmers for more than a year. We asked our representatives to do all they can to push for an end to this and other trade disputes, including China, that are hurting our export-dependent farmers.”

NPPC members also urged members of Congress to advocate for the quick completion of a trade deal with Japan at a time when new trade agreements Japan has formed with other countries are threatening U.S. pork market share in its largest value market. Pork producers also urged their representative to vote to ratify the U.S.-Mexico-Canada trade agreement to secure long-term zero-tariff pork trade in North America.

Producers also discussed two solutions to mitigate the risk of animal disease in the United States: 1) appropriations funding for 600 new U.S. Customs and Border Protection agriculture inspectors to further strengthen defenses against African swine fever (ASF) and other animal diseases and 2) to sign a letter of support that calls for the USDA to implement the Farm Bill as intended, including development of a Foot-and-Mouth Disease vaccine bank.

“Prevention is our best defense against an animal disease like African swine fever for which no vaccine exists,” said Herring. “For a disease like Foot-and-Mouth disease, which would also close U.S. pork’s export markets, prevention is also critical. Should an outbreak occur, a vaccine bank will allow us to quickly contain the disease. A vaccine back is critical.”

NPPC members also asked members of Congress to address U.S. agriculture’s labor shortage challenge by reforming the H-2A visa program to include year-round agricultural workers and asked for support to place for oversight of this program with the USDA. 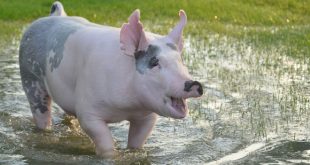 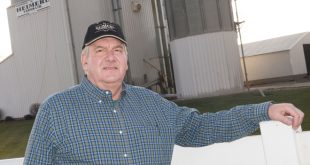