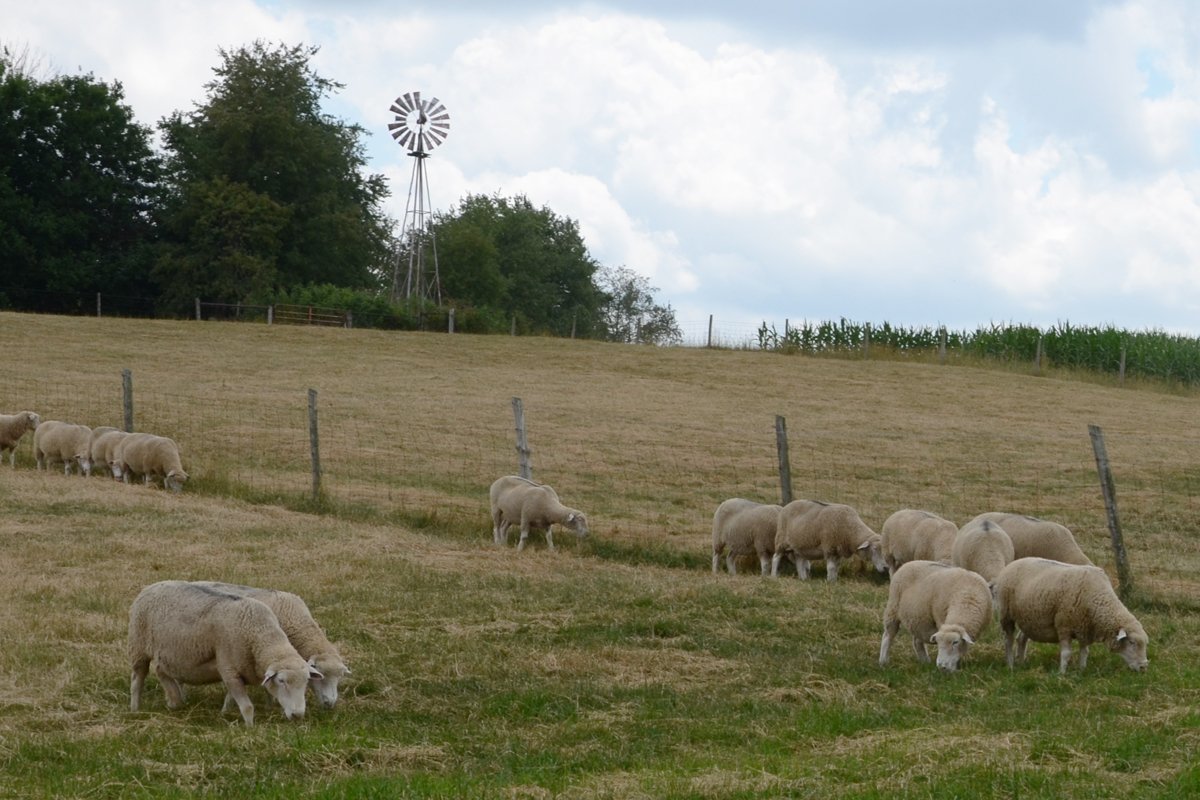 The U.S. Department of Agriculture’s Animal and Plant Health Inspection Service is updating its scrapie regulations and program standards. These updates include several major changes, which are needed to continue the fight to eradicate scrapie from American sheep flocks and goat herds. Scrapie is a transmissible spongiform encephalopathy disease that affects the central nervous system in sheep and goats, and is eventually fatal.

The changes APHIS is making to update the program are supported by the sheep and goat industry and incorporate the latest science to provide APHIS with increased flexibility.

Scientific studies show that sheep with certain genotypes are resistant to or less susceptible to classical scrapie and are unlikely to get the disease. Because of this, APHIS is changing the definition of a scrapie high-risk animal so that it no longer includes most genetically-resistant and genetically-less susceptible sheep. These animals pose a minimal risk of developing or transmitting scrapie, and by no longer considering them high-risk, they will no longer need to be depopulated or permanently restricted to their home farm.

The updated regulations and program standards will give the agency’s epidemiologists and leadership more flexibility to determine flock designations and deal with scrapie types that pose a minimal risk of spreading, including Nor-98 like scrapie. It also allows APHIS to determine — based on science — that additional genotypes are resistant without going through rule making. This will allow science and experience to guide decision-making as we identify fewer and fewer cases and move toward eradication.

APHIS is also updating specific identification requirements for goats and certain recordkeeping requirements for sheep and goats, which will provide increased animal disease traceability. Traceability is provided for certain classes of sheep and goats by the scrapie program, but strengthening traceability — particularly for goats — is important. This rule will bring goat identification and record-keeping requirements up to the level of the sheep industry, improving slaughter surveillance. Official identification will now be required for goats 18 months of age or older and for all sexually-intact goats under 18 months of age moving for purposes other than slaughter or feeding for slaughter, with some exceptions. Both industries will see recordkeeping changes. Sheep and goats moving in slaughter channels will now be required to have an owner/shipper statement. This statement must include group/lot identification, unless the animals are individually identified with official tags.

It takes effect 30 days following publication in the Federal Register, with one exception. States will need to meet scrapie surveillance minimums to maintain their consistent-state status in the eradication program. If a state does not meet the sampling requirements at the end of Fiscal Year 2019, it must provide APHIS with a plan within one year for coming into compliance and be in compliance within two years of the effective date of the final rule.

The American Sheep Industry Association is working with Dr. Cindy Wolf of Minnesota and Dr. Jim Logan of Wyoming to pull together more information on how these changes will affect American sheep producers. 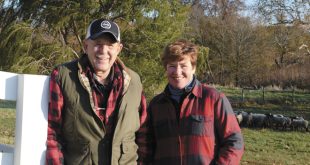 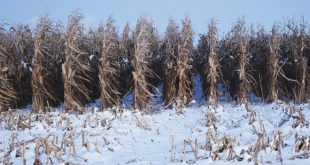