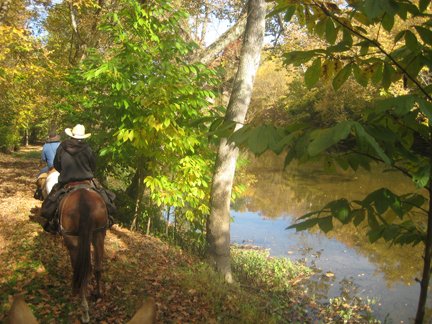 Conservation funding for federal lands could be restored under U.S. Senate bill

In a sign of bipartisanship, the U.S. Senate passed the National Resources Management Act by a vote of 92-8.  If the House approves and it receives the President’s signature, the bill would modify a number laws addressing the management and conservation of federal lands, and would also restore funding to the Land and Water Conservation Fund, which had expired last fall.  This fund primarily supports the protection of federal public lands and waters, but it also promotes voluntary conservation on private lands and awards grants to states for the acquisition and development of parks and outdoor recreation sites.  Also in the bill are two specific changes of note for Ohio.  First, section 6004(c) of the bill would increase the cap on total spending for the Ohio & Erie National Heritage Canalway from $10 million to $20 million.  Second, section 2502 of the bill would extend the Lewis and Clark National Historic Trail from Illinois to Pennsylvania, which will include portions in Ohio.  You can read the full text of the bill and see the official analyses on Congress’s website here.

Economic assistance for agriculture during COVID-19