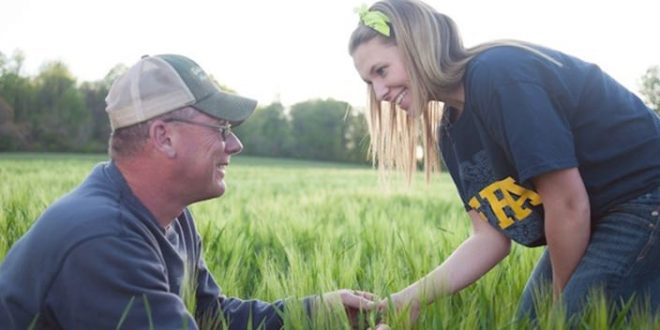 During December and January, 10 agricultural educators are being named as Golden Owl Award finalists in surprise ceremonies throughout the state.

Nominations were accepted through November 2018. The 10 teachers who have been selected as Golden Owl honorees receive a $500 prize and entrance into the final selection stage. One honoree then will be chosen for the grand prize, the Golden Owl Award and $3,000.

The Golden Owl Award winner will be announced in April.

NOTE: This post will be updated as the finalists are announced.

Congratulations to the finalists: