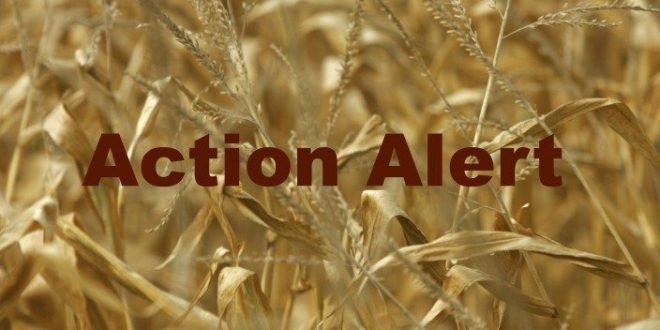 With the election behind us, both the U.S. Senate and U.S. House of Representatives are respectively in discussions to find a pathway to pass a farm bill. If a bill is not passed in the next few weeks, a new Congress will take office in January and the whole legislative process will reset and start over.

Farm Bureau is pushing for attention to many long-standing issues important to farmers such as:

Members are being asked to help Congressional leaders recognize the hardships farmers are facing due to the current farm economy crisis. Farmers have seen rising costs and lower commodity prices for several years running. As a result, farm income is less than half of what it was five years ago.

Ohio Farm Bureau is requesting members send a note using the Farm Votes Matter Action Alert Center to U.S. Senators and U.S. Representatives and ask for them to move a farm bill forward before the end of the year.

Farm Bureau will continue engaging with members of both the U.S. Senate and U.S. House to complete work on a bipartisan bill that can be signed into law to sustain our nation’s food security.