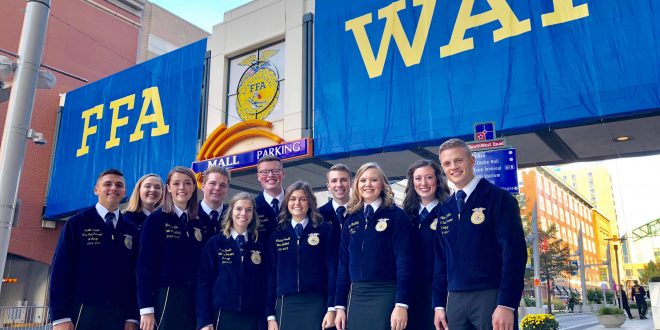 Mallary Caudill is an Ohio FFA State Officer staying busy at convention. She has also worked with our team in the past as an Ohio Ag Net student reporter. She said she’s enjoying seeing the wave of blue corduroy jackets in Indy.

FFA truly is a student-led organization, with student representatives in each state showing up early at convention to take part in the governance and bylaw changes of the organization.

Caudill said it is an honor to work as an FFA delegate.

“As a delegate, we have the unique opportunity to actually vote and decide on issues that can affect the organization as a whole. One of the really neat things is seeing the different perspectives from different states and how different things mean more to them and just their viewpoints on it then being able to make history essentially and deciding some of those things in FFA,” she said.

The National FFA Convention will see several Ohioans compete with their proficiency projects Thursday, perennially one of the top-represented states in the nation in the competition. 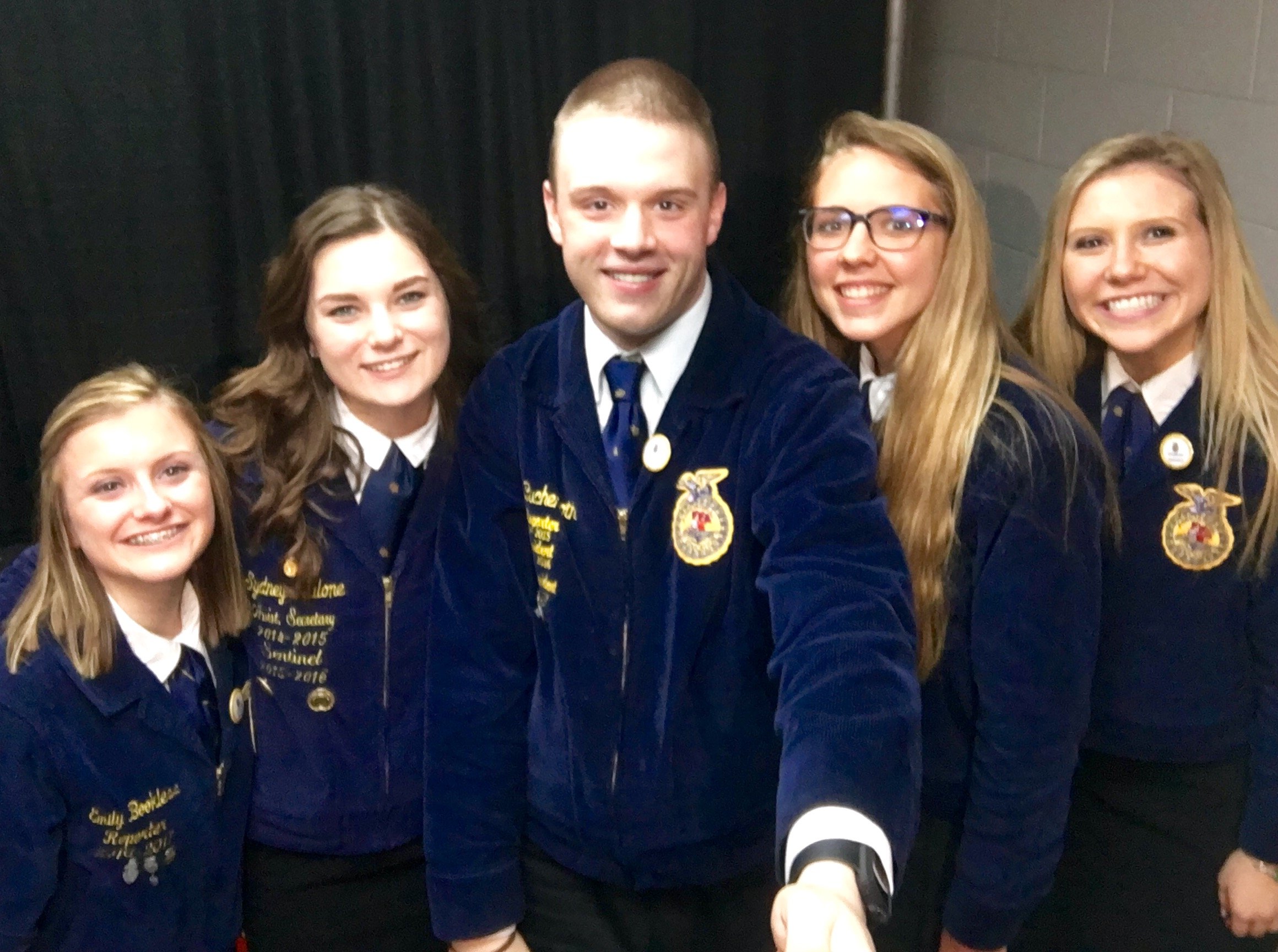 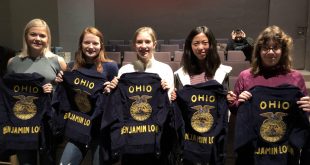 A conversation with Ohio FFA State Officers at 2017 National Convention