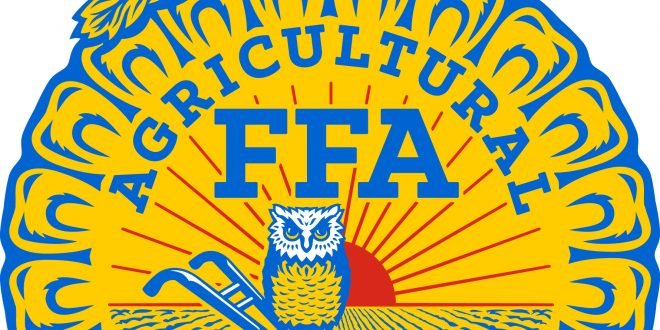 This week, the city of Indianapolis will transform into a sea of blue jackets when the National FFA Convention & Expo kicks off for the ninety-first time. This time-honored tradition, where innovators and leaders of tomorrow come together, will be held in the Circle City Oct. 24 to 27, 2018.

More than 65,000 FFA members and guests from across the U.S., representing all 50 states, Puerto Rico and the U.S. Virgin Islands, are expected to attend the event.

Convention and expo events will take place at several venues in downtown Indianapolis and other surrounding areas. FFA members and advisors will meet in Bankers Life Fieldhouse, where eight of the nine general sessions will be held. At the Indiana Convention Center, members can explore the expo or expand their minds by attending a variety of workshops or participating in educational and career success tours.

This year, the theme of the convention and expo is “Just One,” and the national officer team is excited to share this with all of those in attendance.

“FFA members know that every life moment, milestone and journey starts with just one — just one step, just one conversation, just one action. Together, we can make an impact on our chapters, our communities, our future,” said Breanna Holbert, the 2017-18 National FFA President and a student at California State University, Chico. “The convention and expo is an opportunity for members to come together and learn from one another.”

It’s estimated that the national convention and expo will have a $40 million impact on the city. Attendees will stay in 115 hotels throughout the Indianapolis area. The convention and expo will kick off with the FFA band leading a grand march down Georgia Street in downtown Indianapolis on Wed., Oct. 24. The march will end at Bankers Life Fieldhouse and usher in the start of the opening session.

That evening, Garth Brooks, the reigning Country Music Association Entertainer of the Year, will take the stage for a private show for convention attendees. John Deere will also commemorate 75 years of partnership at the convention as well. On the morning of Saturday, Oct. 27, the eighth general session will be held in Lucas Oil Stadium where American FFA Degrees, the highest degree for an FFA member, will be bestowed upon more than 4,000 FFA members.

Throughout the week, convention and expo attendees will also be able to experience the inaugural Blue Room, a 17,000-square-foot interactive area that showcases the cutting-edge technology, research, and innovation taking place in agriculture. Through experiential learning and a specific focus on the most critical challenges facing our communities—from respecting the planet to feeding the world—The Blue Room will inspire and equip students to activate their potential. AgriNovus Indiana and Microsoft are the title sponsors of this experience.

In addition to attending various events, FFA members will also be lending a helping hand to the greater Indianapolis area as part of the National Days of Service. Places where students will be giving back to the community include Gleaners Food Bank, Maplelawn Farmstead, the Indianapolis Cultural Trail, Indianapolis City Market, St. Vincent DePaul Food Pantry and more.

The National FFA Convention & Expo is scheduled to be held in Indianapolis through 2024. 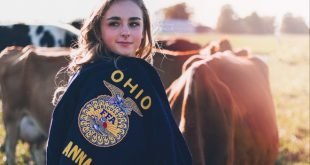 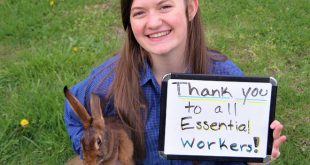