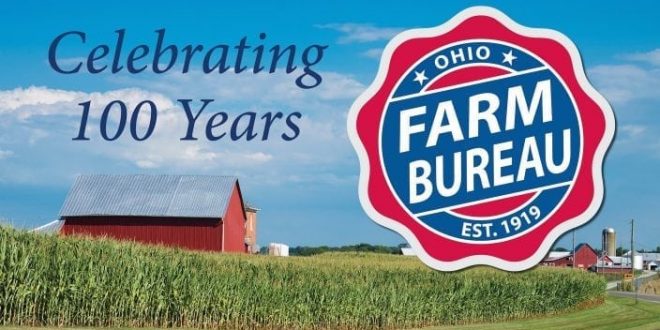 Dec. 6-7, Ohio Farm Bureau will hold its 100th Annual Meeting in Columbus, kicking off a yearlong celebration of our Centennial in 2019. Ohio Farm Bureau was founded Jan. 27, 1919 on the campus of Ohio State University.

The centennial is a celebration of the people who have each played a part in Farm Bureau’s success over the years, and members are invited to participate in this milestone for our organization. 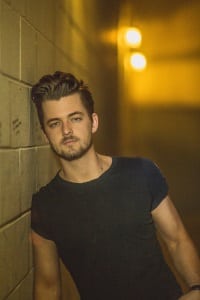 Free admission for Ohio Farm Bureau members. This is a private, members only event. Tickets will be available in early October.

Update your member profile to receive concert and centennial updates via email.

Chase Bryant is a Texas native and was named named one of the “Best Things We Saw” at CMA Music Fest 2014‚ by Rolling Stone. His songs include “Room to Breathe,” “Little Bit of You,” “Change Your Name” and his debut single “Take It On Back.” Learn more about Chase at chasebryant.com.

Thank you to exclusive sponsor, Nationwide

Keepsakes for purchase at the annual meeting

History Book: Enjoy our story and photographs in this commemorative book.

Gun Raffle — A Henry Big Boy 44 magnum, a Henry Golden Boy 22 long rifle and a Ruger rifle–American Farmer Edition will be raffled, plus members can order a gun of their own, choosing caliber and type of gun. Raffle tickets go on sale in September and the drawing will take place at annual meeting. An additional Henry rifle will be sold at auction during the annual meeting. Tickets are $25 a piece or 5 for $100.

Commemorative Artwork — Carroll, Harrison, Jefferson and Tuscarawas County Farm Bureaus have commissioned original artwork from Dave Barnhouse and prints will be available as well as the opportunity to meet the artist.

The celebration continues throughout 2019 with activities such as: