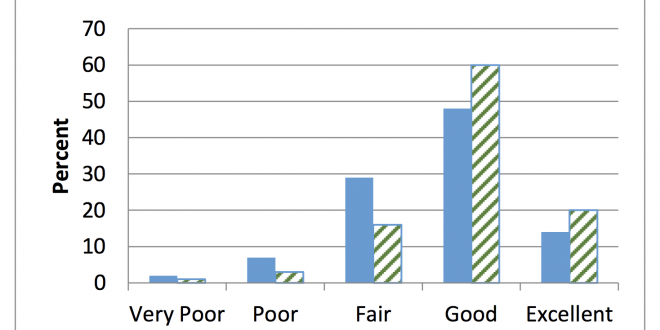 Producers avoided delays and got harvest underway last week, according to Cheryl Turner, State Statistician, USDA, NASS, Ohio Field Office. There were 5.3 days suitable for fieldwork in Ohio during the week ending September 23. Rain received last week mostly fell in southern and eastern Ohio. Harvest moved along well. The decrease in soil moisture levels made for better harvesting conditions. Corn for silage was coming off at a good pace. Corn for grain and soybean harvests began slowly in some areas. Field conditions allowed some produces to plant winter wheat. The average moisture content of corn harvested last week was 22 percent, and the average for soybeans was 14 percent.

While temperatures remained cool throughout the state, farmers made good planting progress, according to Cheryl …