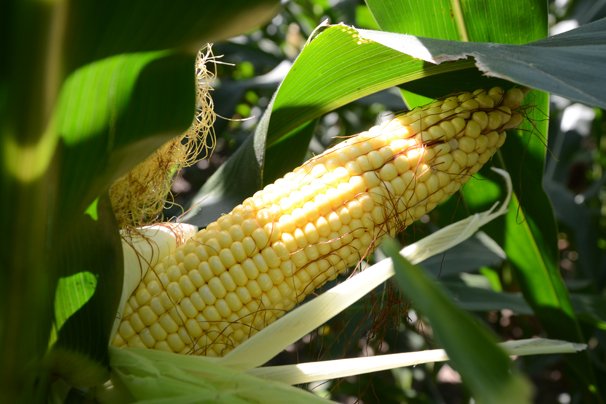 By Todd Hubbs, University of Illinois Department of Agricultural and Consumer Economics

The escalating trade issues between the U.S. and many of our trading partners continue to affect the outlook in both corn and soybean markets. Drastic price declines since Memorial Day show the impact of trade uncertainty and yield potential. The prospect of large yields combined with trade issues set the baseline for determining export potential and price formation in both corn and soybean markets moving forward.

Exports in both corn and soybeans built some strength over the last few weeks as lower prices spurred demand. Current estimates of export pace place both crops on track to meet or come near USDA projections for this marketing year. The size of the 2018 crop domestically and in key producing regions will provide a critical factor in determining U.S. export potential next marketing year. A resolution of trade issues with China and NAFTA partners would provide needed support. Current developments appear to make this a low probability event in the near term.