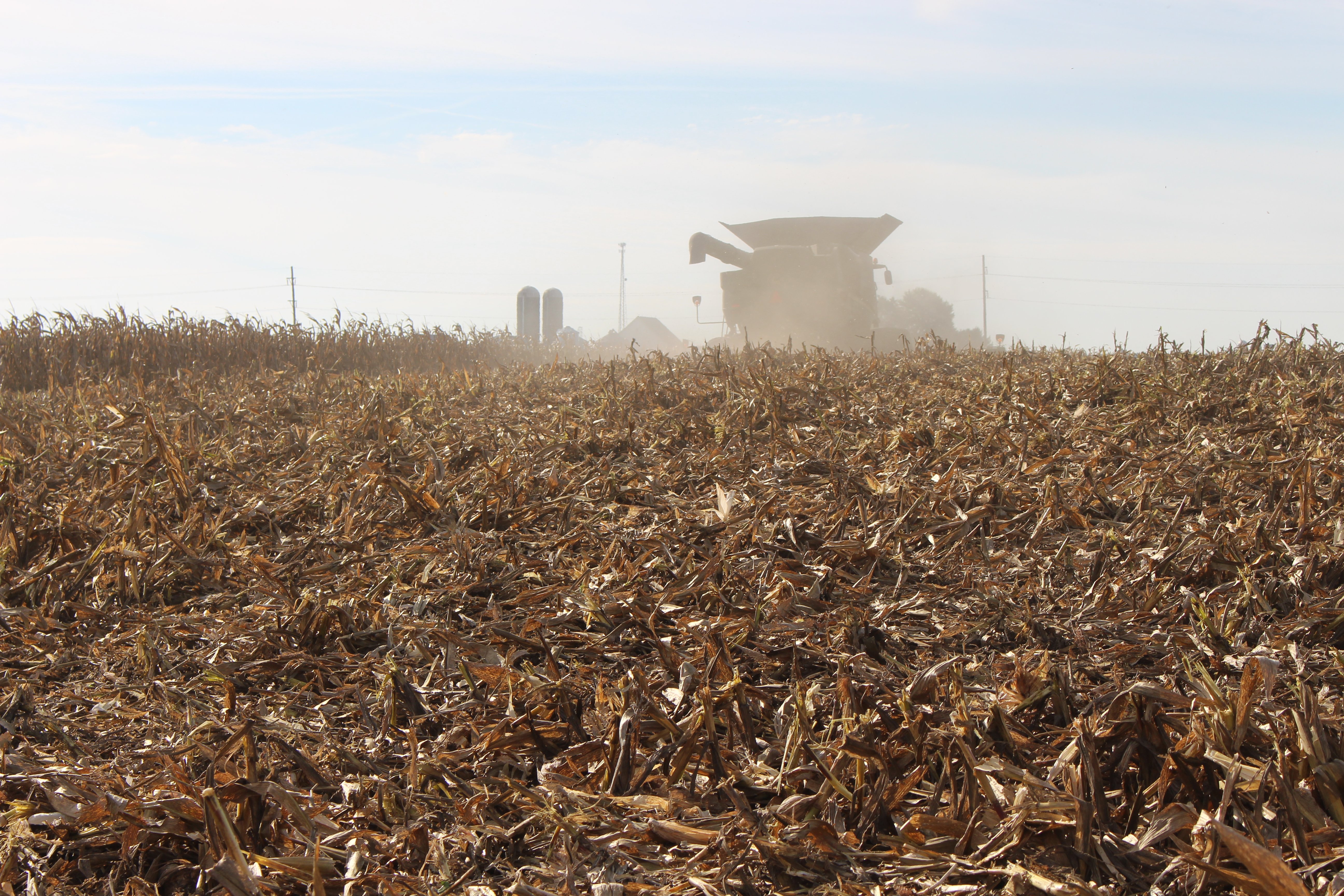 Ohio Attorney General Mike DeWine and Ohio Department of Agriculture Director David Daniels announced today that a Huron County man has pleaded guilty to multiple charges related to the theft of more than $3 million in grain from 35 farmers in Ohio.

As part of the plea agreement, Schwan must pay $3,222,209.70 in restitution prior to his sentencing hearing in August. The money will be used to reimburse the farmers, the Ohio Department of Agriculture, and the Ohio Grain Indemnity Fund.

“Ohio’s farmers work hard to produce their crops, and this defendant callously took the profits of their labor,” DeWine said. “Our priority in this case has always been to recover the money that rightfully belonged to these farmers, and a condition of this plea agreement requires the defendant to promptly repay the money he stole.”

Schwan operated Schwan Grain Inc., which transported and sold grain on behalf of the 35 farmers from Erie, Huron, Lorain, Richland, and Seneca counties. He was arrested in November after an investigation by the Ohio Department of Agriculture found that between 2012 and 2014, he sold more than $3 million in grain for the farmers, but deliberately failed to pay the victims their shares of the profits.

The investigation also found that Schwan filed several financial reports and other documents with the Ohio Department of Agriculture that falsely reported and concealed his liabilities and the money he owed the victims.

Of the more than $3.2 million dollars that Schwan must repay, approximately $2.5 million will be used to reimburse the Ohio Grain Indemnity Fund, which previously reimbursed the farmers for the majority of their losses. The fund, which is paid for by Ohio farmers through a half-cent per bushel fee, reimburses farmers when a grain handler becomes insolvent.

“All of Ohio’s grain farmers pay into the Grain Indemnity Fund and we’re pleased it will be reimbursed for their ultimate benefit,” Daniels said. “We appreciate the work of all parties to resolve this matter, making sure Ohio farmers are protected for years to come.”

The remaining restitution will reimburse the balance of the funds still owed to the farmers and will pay for investigative costs incurred by the Ohio Department of Agriculture.

Farm equipment worth hundreds of thousands of dollars was also seized as part of the investigation.

The case was prosecuted by attorneys with Attorney General DeWine’s Special Prosecutions Section.