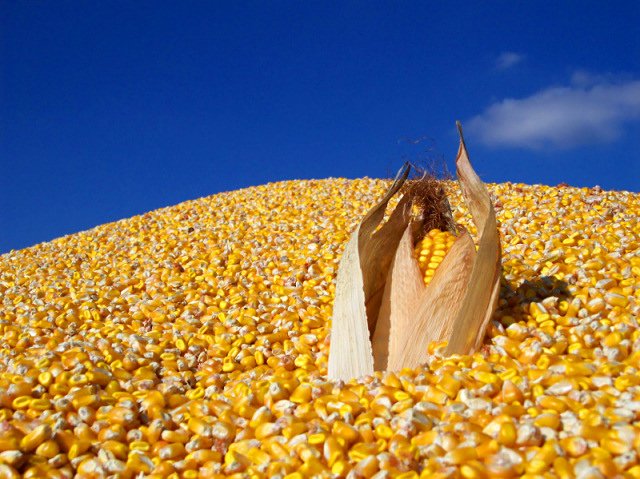 Three supply shocks have increased corn prices and brightened the outlook for corn producers. A drought in South America, reducing both the Argentina and Brazilian corn crop, gave corn prices their first positive outlook. Then in March, U.S. producers indicated that they were going to plant 2 million fewer acres in 2018 than in 2017. Even with the reduction in acres, a trend corn yield would make the 2018 crop the fourth largest crop recorded. Frequent rains throughout the central and eastern regions of the Corn Belt have delayed spring plantings and increased prices.

With three supply side adjustment to annual production, the corn market has been bullish with December 2018 futures contracts trading well above $4. Dealing with large supplies will continue to be a focus for grain merchandisers. Total supply in 2018 is expected to be 4% lower in 2018 than 2017.

Changes in Chinese ethanol policy will drive international ethanol demand in the coming years. China announced in 2017 that it would mandate that all fuel for vehicles contain 10% ethanol. Their policy was three fold in that they wanted to reduce their large supplies of domestic stock, clean up air pollution, and create jobs. Whether China imports more raw corn or ethanol, the shock is expected to increase demand for corn on the world market. Only 2% of corn production is exported to China as raw exports. It is possible that it will take China a few years to increase their imports of U.S. corn. Even with the positive signals for demand for U.S. corn, total use is reduced in 2018 mostly a result of lower exports.

The outlook for corn looks favorable to producers as both supply and demand shocks suggest upward pressure on prices moving forward. Lower ending stocks for U.S. corn will increase the magnitude of price shifts due to weather-related events in the coming months. The stocks to use ratio of 19% is lower than 25% in 2017, but above the five-year average of 16%. The U.S. corn crop is mostly planted, and weather will be the largest variable driving U.S. supply through the summer months. December futures prices are currently above cost of production for most producers and potentially a strong option for those that have on-farm storage. 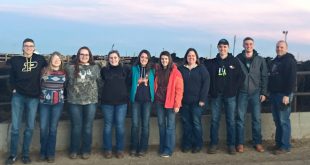