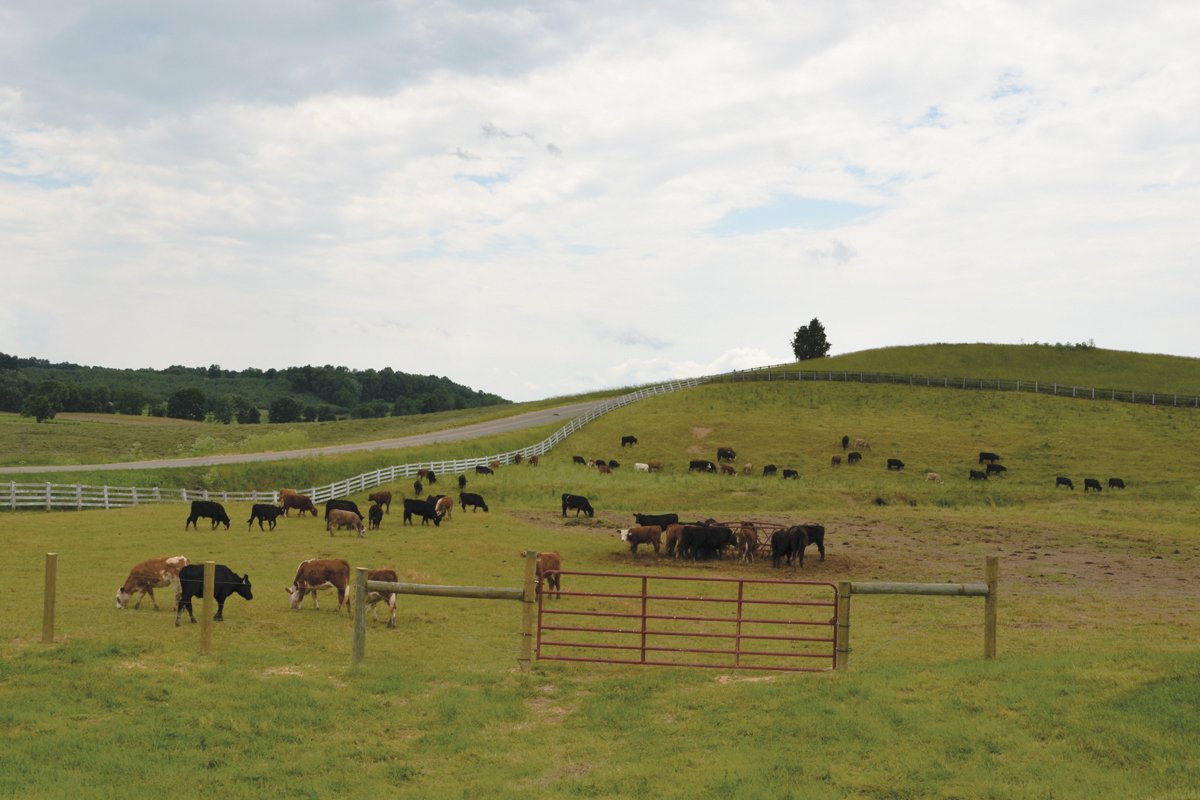 The U.S. cattle herd on Jan. 1, 2018 was larger than the count a year earlier, making 2017 the fifth consecutive year of herd expansion. Expansions in beef typically last four to six years. The U.S. appears poised for the possibility of at least one more expansion year in 2018 that would push beef production increases into the early part of the next decade. With constant demand for beef products, increases in beef production put downward pressure on the price received by producers. A cow that would have brought $2,000 in January 2015 brought about $1,200 in April 2018. As beef becomes cheaper, it starts to compete with other goods like pork for market share.

The inventory for all cattle including calves in the U.S. on January 1, 2018 was at 94.4 million head, up 0.7% from the previous year. Ohio’s inventory sits at 1.2 million head, a 0.8% increase. The average lifespan for a beef cow is 8 to 12 years meaning that 9.4 million replacement heifers are needed to maintain the current herd size. At almost 11 million replacement heifers at the start of the year, it is likely that 2018 will also be an expansion year in the national herd. In Ohio, dairy replacement heifers were up 0.8%, however it is likely that these heifers will leave Ohio for larger operations in Texas and Idaho where costs of production are lower.

Cattle on feed decreases in Ohio by 6.7% while the national average increased 7.2%. Lower feed costs in Oklahoma, Kansas and Nebraska pull calves off farms earlier and out of Ohio. The outlook for cattle appears slight bearish as higher expected feed costs and dry weather in the southwest will move cattle into the market early. The number of cows and replacement heifers sold for slaughter will be important in determining if a herd expansion happens again in 2018.

Access to Brown’s full report with information on poultry, eggs and wheat can be found here: https://aede.osu.edu/sites/aede/files/imce/images/Current%20Commodity%20Situation%20and%20Outlook%20for%20Ohio%20Report%20.pdf.