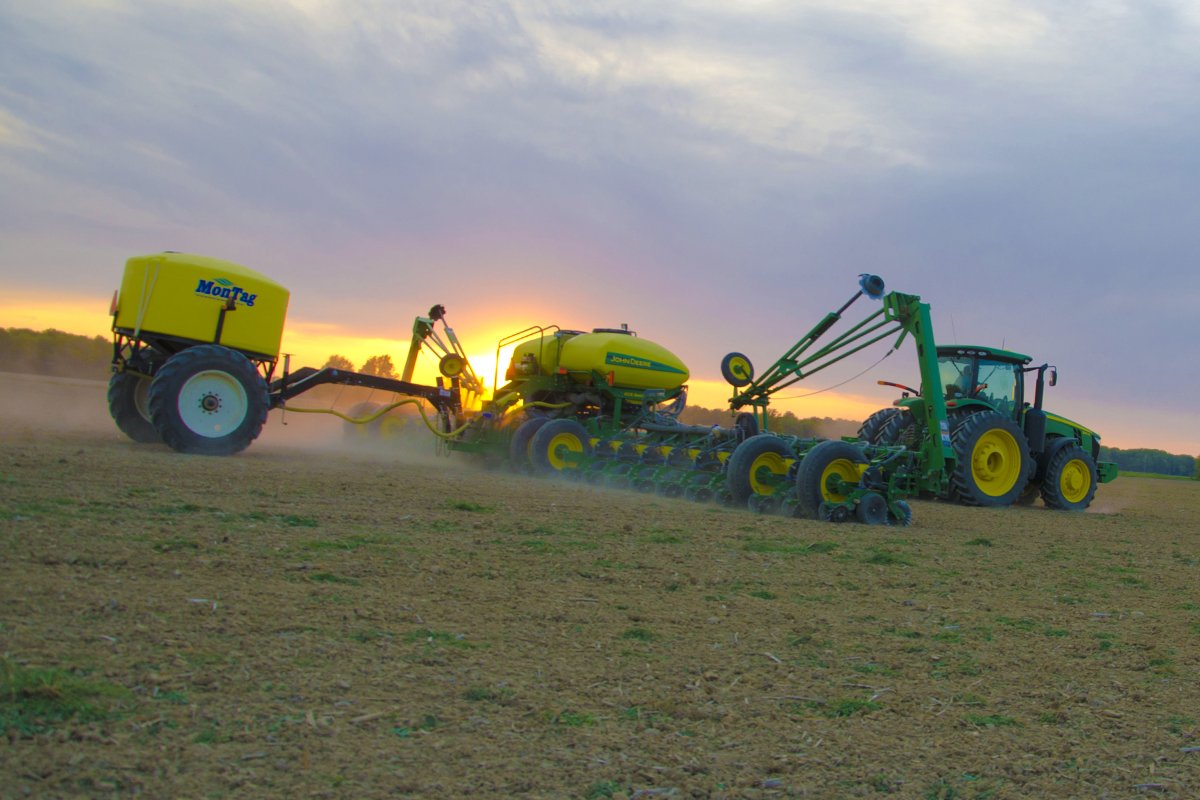 For much of the Eastern Corn Belt it is widely understood that the optimal planting period is between April 20 and May 10. Research has proven that corn loses yield potential daily when planted after the beginning of May. For the Central Corn Belt, the declines in yield potential due to planting delays vary from about 0.3% per day early in May to about 1% per day by the end of May (Nielsen, 2013).

Knowing that this is true, it can be frustrating during a wet spring or when field work is delayed for one reason or another. Planting is a critical component of a successful crop as it sets the stage for the entire growing season. However, it is important to keep in mind that early planting is just one of many factors that contribute to high yield potential. Planting early favors high yields, but it does not guarantee them and growers should not focus entirely on the calendar.

Growers don’t have to look very far into the past for confirmation of this fact. According to data collected by the National Agricultural Statistics Service USDA/NASS, only 62% of the 2009 corn crop was planted by the week ending May 17. Despite later planting dates, the national average yield for the 2009 crop was 164.4 bushels per acre. In 2012, 96% of the corn crop was in the ground as of the week ending May 20th. The crop was off to a great start, but thanks to the drought, the national average yield was only 123.1 bushels per acre in 2012. Although it is widely understood that planting date is an important management practice influencing corn yields, 2012 proved other factors (such as the drought) can diminish the yield potential of an early planted crop.

Several other factors must be considered at planting. What are the field conditions? If the soil is too wet, any field work can cause yield-robbing compaction. Planting into wet soil can cause smearing and sidewall compaction of the seed furrow.

What is the soil temperature? Soil temps should be 55 degrees F or above for corn to promote germination and early growth. What does the weather forecast look like? Will it promote germination and growth or will it be a pattern for cold and wet weather, which could delay emergence and cause damage to seedlings? Planting into less-than-ideal field conditions just to beat a date on the calendar usually results in problems that hurt yield potential more than a slight delay in planting would. As spring planting approaches, producers should take into consideration all important factors when making planting decisions and avoid focusing only on the calendar.