Home / Slider / What exactly is a RIN? 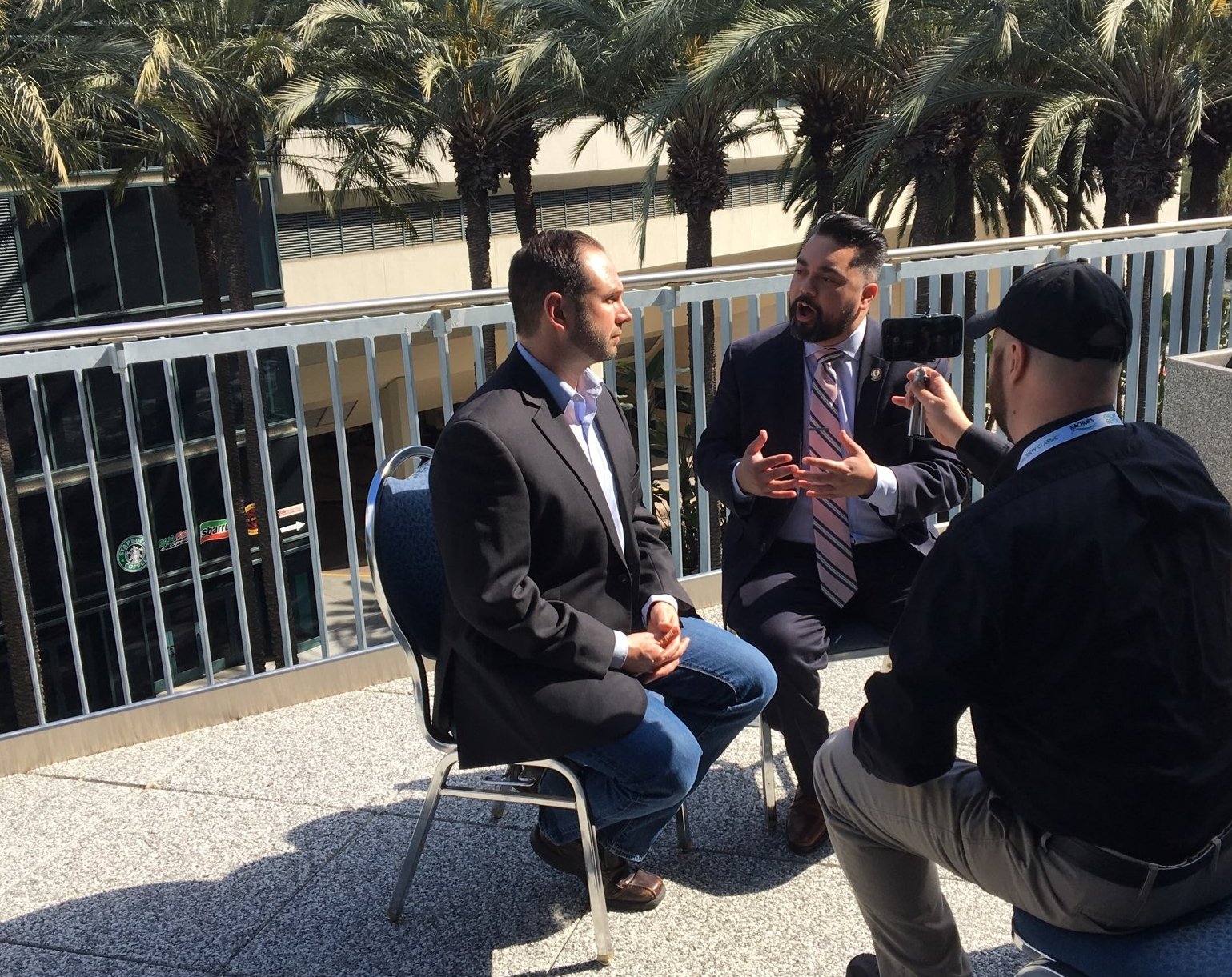 What exactly is a RIN?

Commodity Classic attendees got to hear from Secretary of Agriculture Sonny Perdue as he covered a wide array of topics, though none more timely than the ongoing debate over Renewable Identification Numbers (RINs) and their role in the renewable fuels market. Meetings are taking place this week that could shape the future of the biofuels industry in the U.S.

“I’m not going to support anything that diminishes the Renewable Volume Obligations standard of where we are now. My goal is to grow it. There are a lot of conversations about RINs and so forth,” Perdue said. “There is a lot of rumor about decisions being made. Senator Cruz and Senator Toomey made their case to the President about job degradation in the Independent Fuel Refiners. He has also invited the biofuels community and the corn growers to the White House to come in and talk about solutions to this issue. I am strong for the farmers and I am committed to that, but as a president he has a responsibility to listen to all aspects of the economy.”

Thus far, Perdue said, President Trump has been trying to sort out the details of the situation.

“There were no proposals made to the president. He was in a listening mode and he listened patiently and allowed both sides to make their case,” he said. “They are alleging that RIN prices are contributing to job loss of the refiners. These are things we need to think innovatively about.”

Perdue admits that there are complexities with RINs that need to be carefully assessed.

“I have had direct conversations trying to understand why corn farmers think they are going to benefit from high RIN prices,” Perdue said. “I think some people have confused RIN prices with demand. I am failing to understand the connection between how RIN prices and RVO demand work together. We are looking for things to build demand…I am willing to be educated about anything else.”

After a meeting at the White House on Thursday to discuss the issue in more detail, National Corn Growers Association president was pleased with the opportunity for RFS proponents to state their case.

“For corn farmers, the question for the ongoing White House discussions is simple – what is the problem you are trying to solve?” said Kevin Skunes, National Corn Growers Association president. “According to EPA, refiners don’t have a problem.  EPA concluded in November that refiners are able to recover the cost of RINs through the prices they receive for refined products and that RIN values are not causing economic harm to refiners.

“For farmers, ethanol blending equals corn demand. Farmers care about RIN values, not because we want them to be high, but because we want the RIN market mechanism to work freely to incentivize blending. Increased blending will, in turn, lower RIN values, exactly the way the RFS is intended to work.  Government manipulation of the RIN market, on the other hand, disrupts the incentive to blend.”

Skunes said getting this information to federal decision-makers is vital to add clarity to this very complex issue.

“This is why farmers continue to tell the Administration that providing regulatory parity for E15 and higher blends is the best policy answer for refiners’ concerns,” Skunes said. “Allowing the RIN market to operate freely with year-round sales of E15 would increase the production and consumption of renewable fuels, increase the supply of RINs available for compliance and lower RIN values.  Increased use of biofuels is already moving us in this direction, and increased use of E15 and higher blends will get us there faster.

“As discussions continue with the Administration, corn farmers thank President Trump and USDA Secretary Perdue for listening to farmers’ views and supporting agriculture. We ask that they maintain their strong stated support for the RFS by not interfering with the market mechanism that helps grow biofuels blending.”

John Torres with Ohio Corn and Wheat took some time at Commodity Classic to explain the complexities of RINs and their relationship to the RFS.