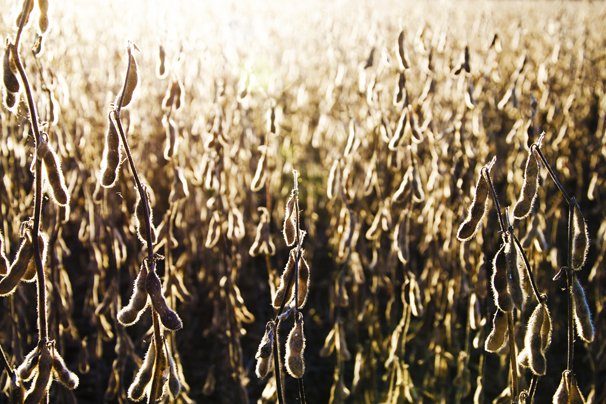 The Feb. 8 report seems puzzling in the market reaction to negative numbers for soybeans. It likely means the traders care little about the numbers with weather uncertainty the dominant feature in the weeks ahead.

The February USDA Monthly Supply and Demand Reports are often pretty boring with little fireworks being set off. The final production numbers from January are behind us with spring planting still several weeks away. The yearly planting intentions will be on Friday, March 30. Two week from now on February 22-23 will be the annual USDA Outlook Forum. Reports those two days will detail 10-year projections for just about anything grown in the U.S. relating to livestock and grains.

Weather continues to be the driver for all grains. The U.S. southeast continue to be dry as it pushed wheat up 14 cents on Wednesday. Wheat this week also crossed the 200-day moving average for the first time since August 2017. Traders will be closely watching scheduled weekend rains in Argentina where dry weather look s to be reducing both corn and soybean production.

Ideas of dry weather in South America looks to be reducing their corn production potential. In addition, planting issues last fall for corn in Brazil pushed more acres to second crop corn which can mean lower yields. It could be good news for U.S. corn exports and extend our exports two to three months longer than earlier expected.