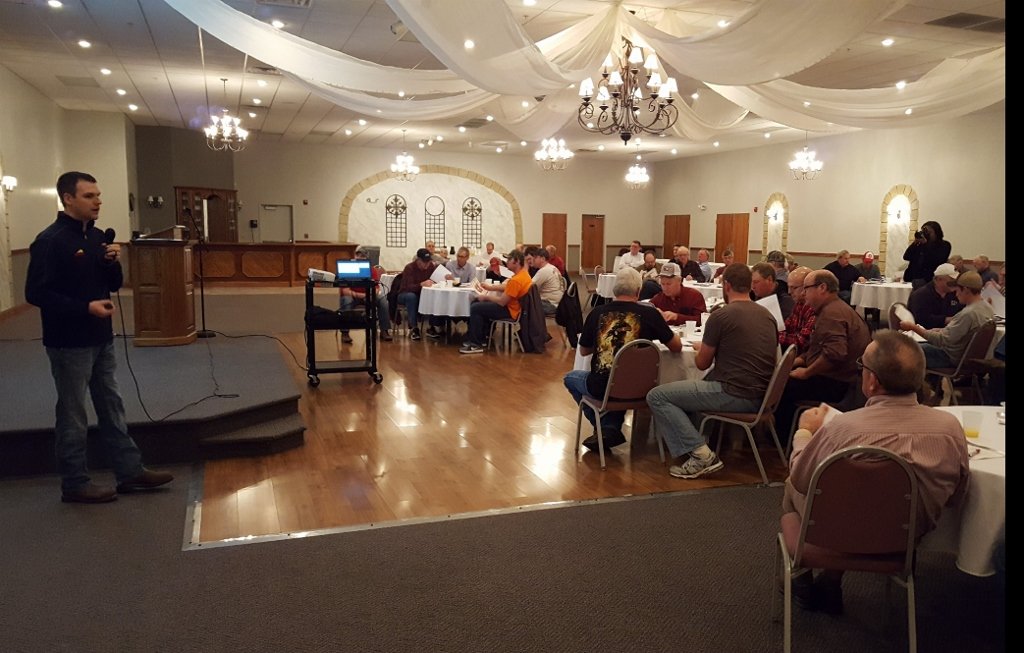 It takes time, focus and attention to learn to use new technologies. That, along with some early adoption woes in 2017, is why Monsanto, BASF and Dow/DuPont decided to schedule hundreds of dicamba training sessions around the country before the 2018 growing season gets into full swing.

“Of the issues we saw last year with dicamba use, over 91% of the off-target movement that we saw was frankly a function of not following certain important aspects of the label,” said Scott Partridge, Monsanto’s Vice President of Global Strategy. “That’s the reason we proposed to the Environmental Protection Agency (EPA) a new restricted use label that requires training and education.”

A well-attended dicamba training meeting in Celina recently is proof that farmers are willing to learn how to better use the new weed fighting tool in 2018. Monsanto is also helping farmers acquire the right tools for successful dicamba application.

“We are making sure producers have access to the right nozzles because having the proper equipment is absolutely critical,” Partridge said. “Over a million nozzles will be given away and if we run out we will go get some more because we want to make sure our customers have the right equipment in their hands.”

Justin Petrosino is an agronomist with Stewart Seeds and he is leading some of the dicamba training meetings being held in Ohio. He acknowledged that farmers will have to make some changes to their practices if they are used to using one pass to distribute many inputs in late June to early July.

“For farmers that make trips out late in the season with RoundUp, also mixing in a fungicide or insecticide, those are actually off-label applications,” Petrosino said. “The label restriction for Xtend application is a little earlier than the RoundUp Ready system was, so we are cutting off through R1 which is beginning bloom. So if you have a flower on the top of that soybean plant that is the cut off. We really don’t want to see dicamba out any later than that time of the year.”

Many new herbicide labels are also requiring some leg work to be done before and after application. That means scouting the field beforehand to identify weed species to figure out if the right herbicide plan is in place. Then two weeks after application, a field walk is recommended to be sure that no resistance issues are noted.

For the many uses a smart phone can bring to the farm, Petrosino said that checking current weather conditions before dicamba application should not be one of them.

“New label requirements will be having dicamba applicators checking temperature and wind speed at boom height in every field before they begin applying and when they are done,” Petrosino said. “In the past we glanced down at our phone for that information and that data is taken at the local weather station, which is usually at an airport and taken 33 feet up in the air. That really doesn’t tell you what is happening in your particular field.”

In the coming years, there is the potential for three to four new herbicide modes of action coming for soybeans with different trait packages. With those new products come some complexities and Petrosino strongly recommends getting in contact with neighboring farmers and keeping an open dialogue about all of the products being used in the area to work through all of those complexities successfully. 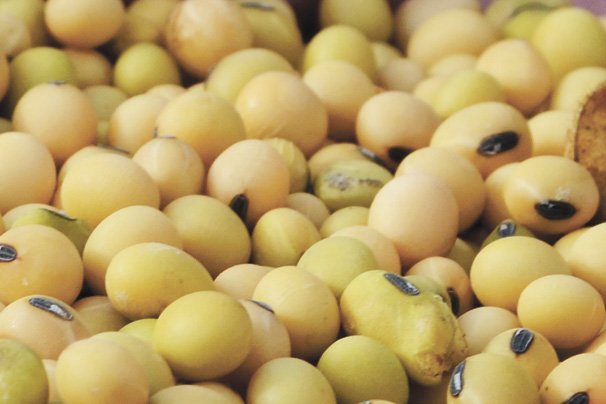 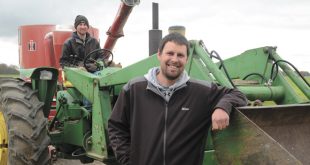