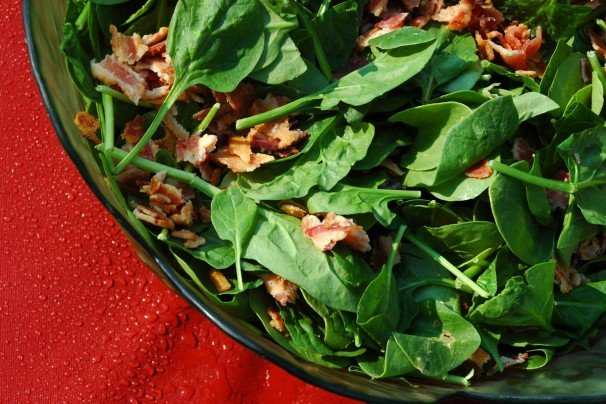 Disease outbreaks from fresh produce: The need for more engineering

Just recently, we had news of Meijer recalling packaged vegetables for possible contamination by Listeria monocytogenes. Further, recalls have been extended to vegetables from Whole Foods, Trader Joe’s and other retailers. Mann Packaging, based in Salinas, California has issued a voluntary recall.

Why does contamination occur?

Incidents such as these are sporadic, but we have seen many of them over the years. As consumers have demanded fresher (or minimally processed) foods, industry has responded with an ever-wider range of products. However, products may be sourced from a variety of locations, and when mixed into vegetable or salad blends, may cause cross-contamination. While the idea of mitigating such problems with locally-grown products is tempting, it should be remembered that microorganisms (including pathogens, which can cause disease if consumed) are ubiquitous, too small to be seen, and their complete absence cannot be guaranteed.

What is the food safety community doing about it?

The reaction of regulators and the food safety community has been largely reactive — their emphasis is to find the ways by which microorganisms get into the produce. Another activity favored by public health specialists is to be able to trace back a contamination event to its source. That is too little, too late!

The onus is on the industry to supply safe product, thus produce needs to be sanitized properly before it reaches the consumer. This can only be done by understanding the sanitization process on a deep level. Simply washing produce is not sufficient — while it serves to remove visible dirt, it does not guarantee inactivation of pathogenic bacteria. In many cases, produce is washed at high speed, and then spun at high speeds to remove excess water. In general, such processes are ineffective because they do not allow enough time for sanitizers to reach crevices where pathogens may reside.

What can be learned from other industries?

A useful lesson may be learned from the food canning industry, which produces sterile product on a regular basis, with a strong safety record. The approach is highly scientific and rigorous, it is necessary to determine to what temperature the coldest part of the product has been exposed, and for how long it has remained at that temperature. This is a detailed exercise in engineering and microbiology that has its roots in research done in the early 20th century. Sterilization of canned foods assures safety, but comes with sacrifice in product quality. With consumers desiring less processing and higher quality, safety issues have re-entered the picture.

There is a need for more scientific understanding of the physical aspects of produce sanitization; in particular, more engineers need to be involved in this effort. Industry, regulators and the scientific community need to understand the multifaceted and multidisciplinary nature of this problem.

What can engineers do?

Once the target microorganism for fresh produce is identified, engineers can model the inactivation of the microorganism based on the sanitizer concentration and exposure time combination to be able to predict extent of microorganism death under various processing conditions. Engineers will design the necessary equipment to ensure that sanitation will be provided uniformly across the system. Engineering modeling will also provide the necessary tools for scaling up of the sanitizing system and optimizing the processing conditions for maximizing the microorganism kill while preventing the quality and nutritional losses.