Home / Slider / Oh, to be that farmer 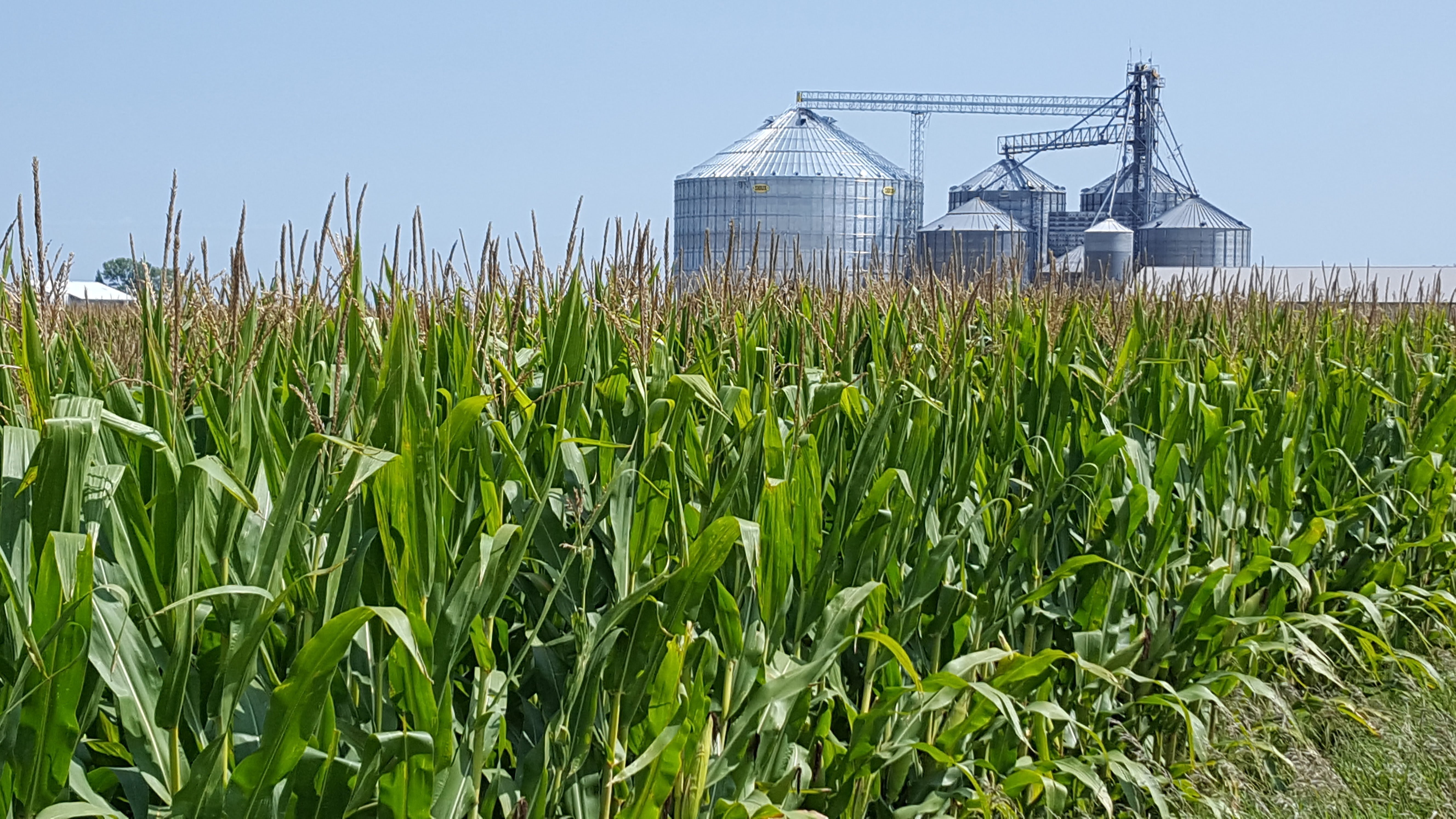 Oh, to be that farmer

Recently, I was riding along with a young farmer in his old pickup truck. The one he fixed up as a project in college, but didn’t have the heart or the funds to let it go. The only difference between now and when he bought it is what’s in the bed. It was mostly empty, until toys and sports gear from his kids started to pile up back there.

We were traversing through a part of his county that I had not been through before. I was fixated on the dust trail behind us from a rarely traveled township road and he was looking straight ahead. That is, until he caught sight of a farmstead that would draw any farmer’s attention.

Two humongous grain legs connected more bins than one could count while driving by, with a few more possibly tucked in behind the monstrous ones.

“Oh, to be that farmer,” said the young farmer as he looked at me. “Could you imagine?”

“I would give just about anything to have that set-up. I can just see the shiny new iron in the barn, filled with all of the latest gadgets known to mankind and, of course, a 3 ton pickup truck in the driveway.”

“If land came up, I’d just buy it,” he went on. “The banker would only call me if he needed to lend more money and the seed companies would be lining up to get an extra acre or two. I’d have plenty of people working for me and I wouldn’t have a worry in the world.”

I just smiled back to him and agreed that it was a nice looking farm and we went on down the road.

A few days later, I found myself visiting with a farmer that had been around for awhile, in a part of the county that I was now pretty familiar with. Over the years, he built up quite an operation. Plenty of places to store grain, equipment, a new Super Duty and the very first tractor his father used when the farm was established.

He brought up the fact that he was “getting up there” and looking to retire. Although he had kids of his own, they never took interest in the farm. He grappled with the idea that it might be because the farm took his interest off of them over the years as he was working hard to make it what it is today.

“Oh, to be that farmer,” he said, looking down on his heated floors. “Could you imagine?”

“I would have given anything to be that young fella down the road. He’s got it all figured out. His equipment may be rusted a bit, but it is paid for. He knows how to farm without all of these contraptions in the cab because his Dad taught him that way. I see him drive that old truck around and I sure do miss my old dually.”

“He has as much land as he needs to make a living,” he went on. “His kids are playing on his back while my banker is all over mine. The price of seed keeps going up, the price of corn keeps going down and all of my employees have families to feed. The decision to sell out has me worrying like I never have before.”

Introducing these two farmers to each other crossed my mind for a second. Then I realized, I wouldn’t be doing either one of them any favors.