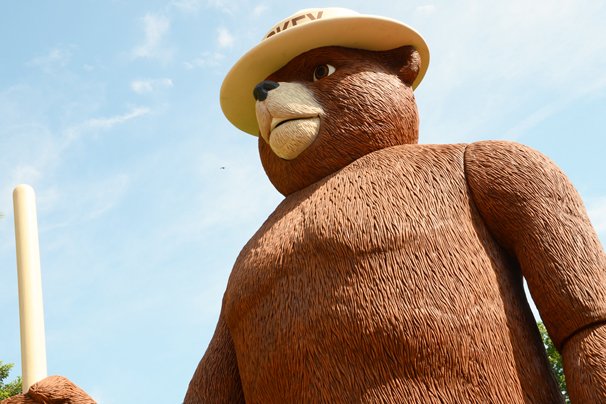 Finally, report day! The August USDA Supply and Demand Report has been anticipated for weeks. Weather across the Midwest this summer has been extremely variable and certainly volatile with too much or too little often taking place. Ohio, Indiana, and other areas have seen numerous, heavy rain this summer as some Ohio areas received over 10 inches in just the month of July alone. Other areas, especially in the Dakotas and the plains have been hampered with persistent drought conditions for several months.

A soybean yield above 48 BPA will be bearish while a yield under 47 BPA will be bullish. Some are already suggesting that the August report will be the high production number for both corn and soybeans. Lots of weather extremes have taken place all over the Midwest which makes yield projections difficult to pin down. Ohio producers point to lots of replanted corn acres at several stages of development. Don’t look for an early corn harvest in much of Ohio this year.

The August report can see volatile price action upon its release. Past history shows corn can be up or down 10 cents with soybeans up or down 20 cents. A sharp decline in soybeans today could move end users off the sidelines as they have limited new crop coverage in place. U.S. soybean acres are at an all-time high and within spitting distance of overtaking U.S. corn acres. End users have been reluctant to put heavy coverage in place as they expected soybean prices to fall below $9 on the November CBOT contract. November soybeans were low this summer in late June at $9.07 and high at $10.47 mid-July.

USDA in the August report details state by state as well as a U.S. nationwide yield for corn and lsoybeans. It marks the first time they have gone out into fields to get yield estimates in addition to compiling estimates from producers as well. Watch for any details NASS and USDA provide of surveys returned from producers. It was noted for the March 31 USDA Planting Intentions Report the return percentage of producer surveys of expected plantings was the lowest in several decades.

While it is weeks early to talk about frost and the effects it could have on yields, it will be become market chatter again later this month. The reality of seeing recent temperatures in some Midwest areas 5 to 10 degrees below normal will potentially become a part of the equation in determining yields.

Key will be the close today. Will corn and soybeans grind lower and will they find support?