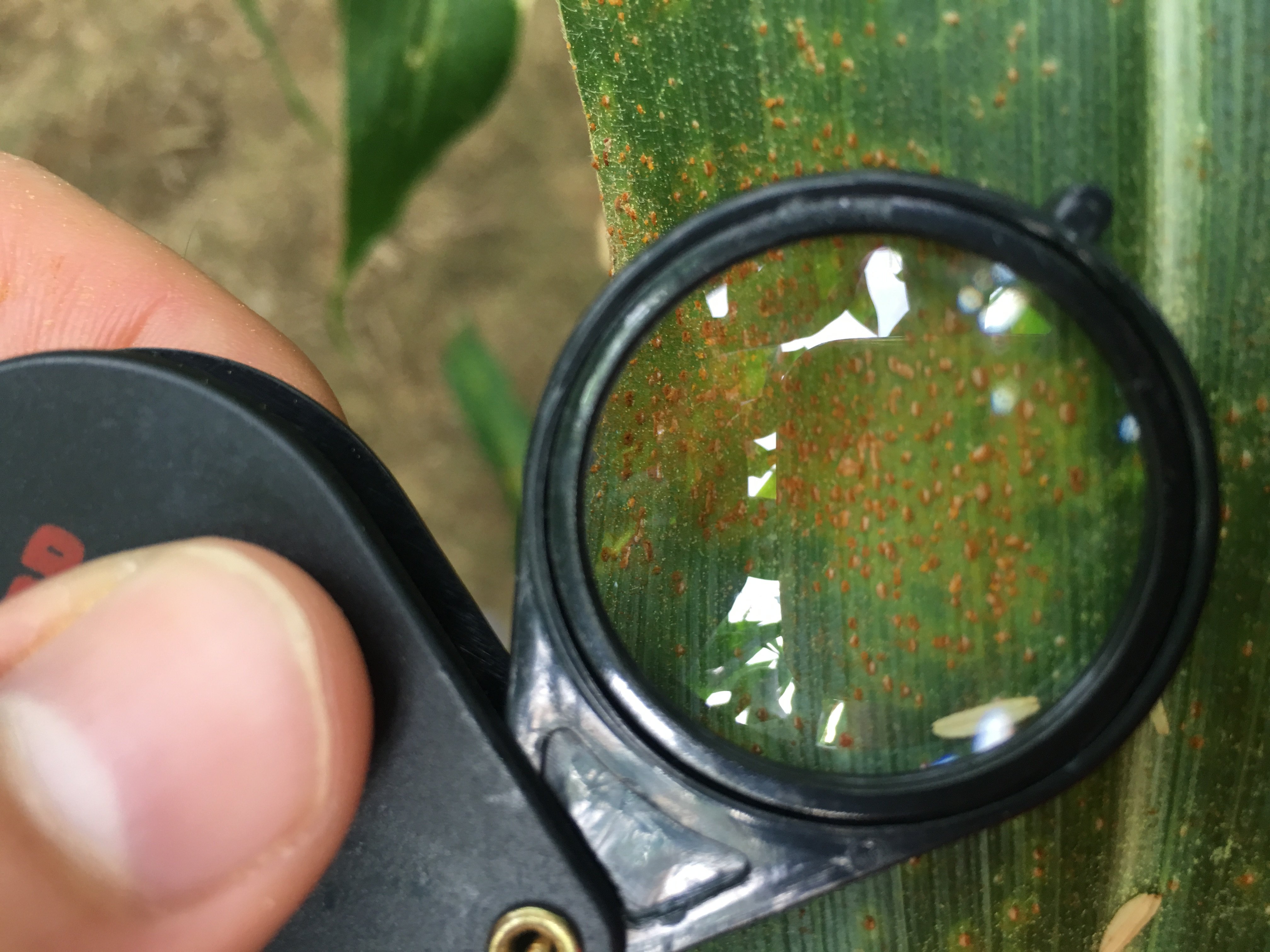 After being a suspected issue due to the unusual late spring and early summer weather and Tropical Storm Cindy moving through the area back in June, southern rust was confirmed late last week in several counties in central and southern Ohio.

Evan Delk, a CCA with Integrated Ag Services sent samples he thought were suspect to Ohio State professor in the Department of Plant Pathology, Pierce Paul, who later confirmed those samples to be southern rust.

Southern Corn Rust is a fungal disease that generally affects corn after silking. Weather conditions can have a significant affect on when southern rust develops and how far and quickly the disease spreads.

According to Stewart Seeds, southern rust has the potential to cause yield loss due to its ability to develop and spread rapidly. The effect of the disease on corn plant health and yield depends on time of infection. Plants infected early in the season may develop significant damage to leaf tissue. Heavy infections of southern rust can lead to early senescence and can limit the ability of the plant to produce carbohydrates for grain fill. This leads to stalk cannibalization and may predispose the plant to stalk lodging, stalk rots, and reduced grain quality.

If southern rust is identified, growers in the region should first focus their scouting efforts on irrigated, late-planted fields or low-lying fields, such as river bottoms, that are prone to moist conditions. Irrigated or river bottom fields are more likely to have the high humidity required by southern rust to infect corn. Late-planted fields are at risk for developing more severe infections of southern rust because young leaves are more susceptible than older leaves. When scouting for southern rust, determine the growth stage and yield potential to help evaluate whether or not fungicide applications are an economically feasible option. 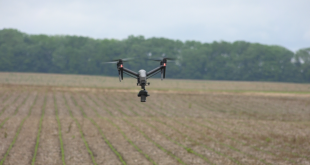 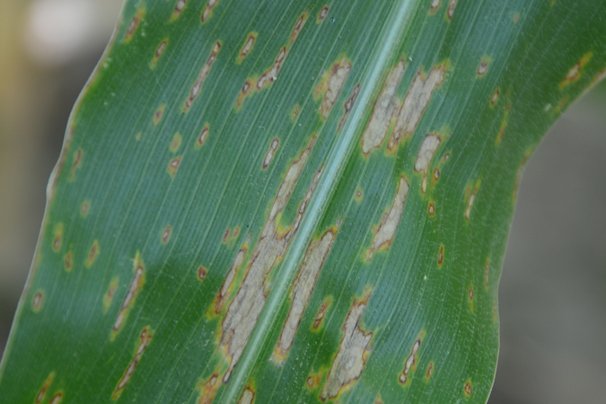 Challenges Farmers May have with Fast-Growing Corn 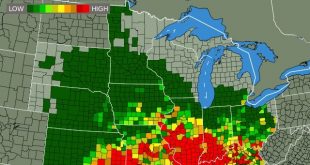 Ohio is experiencing an earlier-than-average risk of crop diseases 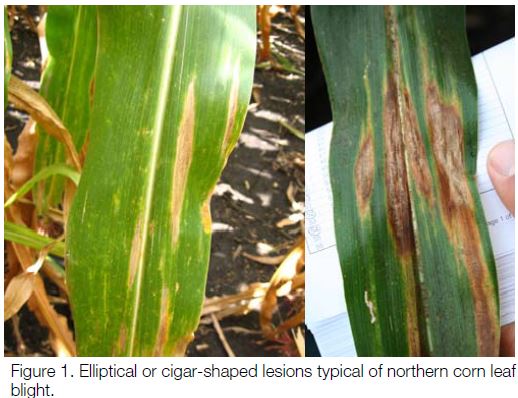