Among the topics addressed directly with Vietnam’s prime minister were two key trade access issues for U.S. pork: the use of veterinary drugs and offal exports. Regarding veterinary drugs, Vietnam will not be issuing a circular, previously announced, implementing a zero-tolerance policy on residues for multiple veterinary drug, many of which are used in U.S. pork production. It agreed to follow U.S. food safety standards and maximum residue limits (MRLs) set by the U.N.’s Codex Alimentarius Commission.

Vietnam will continue to allow U.S. imports of beef and pork that meet Codex MRLs. The policy aligns with U.S. food safety concerns. In addition, Vietnam said it is committed to working with the United States to address issues currently preventing the importation of white offal.

Earlier in the week, U.S. Trade Representative Robert Lighthizer touted “significant trade progress” underway between the United States and Vietnam at a U.S. Chamber of Commerce dinner attended by the prime minister.

“Over the last decade, our bilateral trade deficit has risen from about $7 billion to nearly $32 billion. This concerning growth in our trade deficit presents new challenges and shows us that there is considerable potential to improve further our important trade relationship,” Lighthizer said. 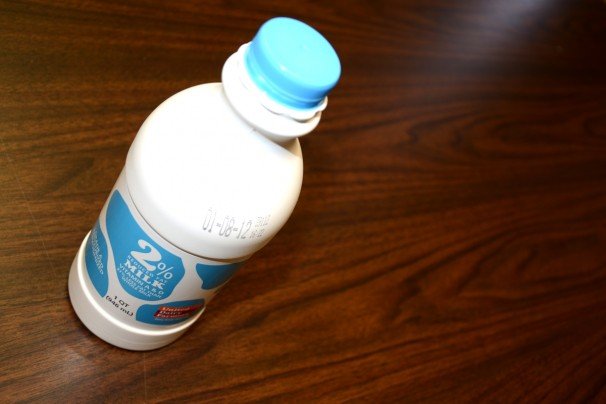