Home / Blogs / Why are we hog wild over bacon? 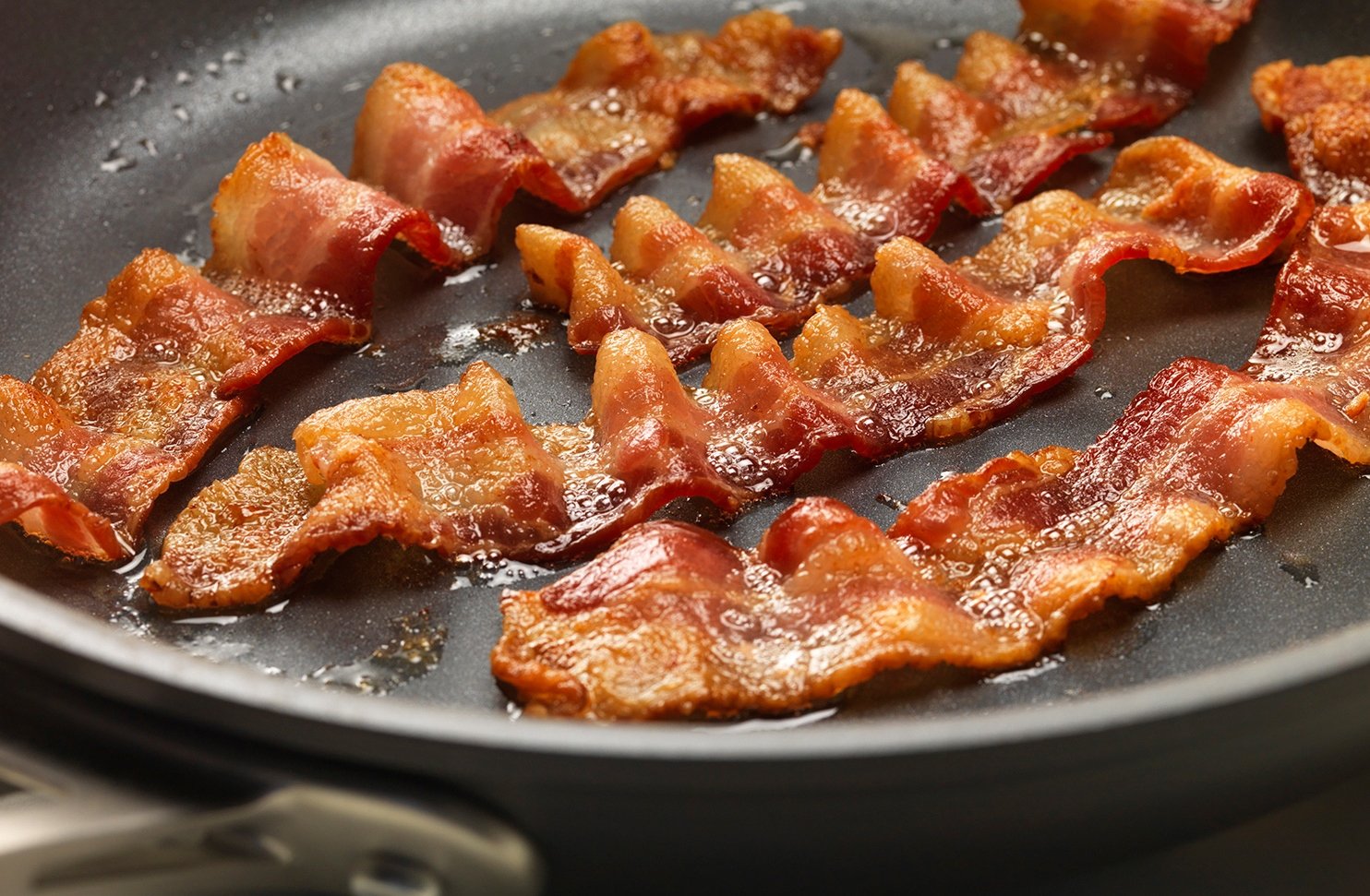 Why are we hog wild over bacon?

While growing up my brothers and I had a running joke that, when asked how much bacon we wanted, we would answer, “Yes.” The idea was that whatever amount of bacon that was available is the amount that we wanted. The Reese brothers (and our father) REALLY enjoyed bacon growing up, and still do. Apparently, we had cutting edge culinary tastes, because bacon has since become quite trendy.

“Bacon is hip. It’s cool. It is kind of the Band-Aid of the kitchen. If you burn a roast, you wrap it in bacon and you’re good to go. Bacon just works. It is a super food in terms of how it can be utilized,” said Quinton Keeran, bacon fan extraordinaire. “I’m a backyard BBQ warrior kind of a guy and I have yet to make one thing that I couldn’t improve vastly by wrapping it in bacon.”

Keeran has, to some degree, built a fair portion of his professional career in Ohio agriculture around bacon.

“I’ve got a unique experience being a professional in social media in agricultural and I spend a good bit of my time talking with consumers and learning and connecting to build online relationships. I spent about six years at the Ohio Pork Council where we built a Facebook following of about 300,000 people based on the premise of building relationships and having conversations about food and where it comes from. Bacon was an integral part of that. We wanted to talk to people about what they really enjoy and bacon was a key,” Keeran said. “I have since moved on and work with clients in agriculture around the country with FLM+ telling the story of how food is grown and raised. Bacon has certainly been at the forefront of several initiatives and campaigns. It is all about connecting with people and talking about what they care about. People have such a nostalgic, emotional connection with bacon. We can all remember waking up and smelling bacon in the frying pan and that is how you start your day. It is going to be a good day after that because bacon is the fuel for positive energy in my opinion.”

Bacon’s meteoric rise as a food juggernaut has not gone unnoticed by Nick Dekker, a.k.a. “Dr. Breakfast.” Dekker authors the popular blog “Breakfast with Nick,” primarily focuses on breakfast haunts in and around Columbus.

“There are always multiple trends happening all at once. Bacon seems like it is a long-running trend but in the past five or seven years it became really trendy. Every generation looks to have fun with certain foods or dishes and bacon is something you can do all sorts of fun and crafty things with,” Dekker said. “From what I’ve seen, bacon is showing up on all sorts of menus, so clearly restaurants are seeing a demand and catering to it. You still see fun, trendy things like crumbled bacon on doughnuts. One of the best sellers at Buckeye Doughnuts in Columbus is the maple bacon. People still go nuts for that. People will whip out their cameras take a picture and buy a dozen of them.”

Dekker speculates that there are several reasons behind the incredible popularity of bacon. First, there has been an increase in the popularity of dining out early in the day, which boosts bacon sales.

“Breakfast, and in particular brunch, is becoming more popular and bacon is a mainstay,” Dekker said.

But, it seems the popularity of bacon cannot be contained to just the a.m. hours, after all, Dr. Breakfast cannot live on just one meal day. Fortunately, he can find one of his favorite breakfast staples in dishes better suited for later in the day.

“One of my personal favorites is at Katalina’s — a trendy quirky place in Columbus with really good food. One of their features is a sweet and spicy bacon, which they rub with brown sugar and something spicy, maybe Cayenne or Jalapeno. It is a sweet sticky mess, but it is great with nice thick slices of bacon,” Dekker said. “I have had a couple of bacon ice creams, some really bad. There is one that is really good, though, at a Jewish-style food truck in Columbus called Challah. They have lamb bacon that is really good and bacon ice cream that is just fantastic. It is sweet ice cream that is a little bit salty from the little pieces of crumbled bacon. You think, ‘Oh I don’t know if that works,’ but then you taste it and ‘Yep.’”

“We’re all protein crazy right now, and that includes bacon. Kale is another one of those things that is high in protein and has a very specific flavor that you can do a lot of stuff with. You can throw it on burgers, you can add it to a salad you can blend it in smoothies,” Dekker said. “Quinoa is another one right now that is popular.”

Another reason for the bacon boom is that, when compared to fellow breakfast meat sausage, bacon has some inherent advantages.

“Bacon is a distinctly pork product while sausage can be a combination of meats and it can be made different ways. You could get three different kinds of sausage or you can get bacon. You never know what you’ll get with sausage but typically you know what you’re getting with bacon,” Dekker said. “No matter what they do to it, it is still going to be awesome bacon.”

In addition, bacon is highly adaptable to changing consumer trends.

“Consumers have really changed in the past 10 years or so. Food culture has changed. Think about how many restaurants this generation of consumers goes to compared to previous generations. Now we have the Food Network and the Travel Channel that have made food into entertainment. And we have phones that we can take out to take a picture of every meal,” Dekker said. “Bacon is fun to look at and fun to feature.”

The other day, like generations of Reeses before me, I was whipping up some delicious breakfast. I asked my son how much bacon he wanted. His reply: “Do we have any sausage?”

I nearly dropped my spatula. I guess the times may be changing. “Oh, well,” I thought to myself while browning some sausage links, “at least he didn’t ask for kale.” 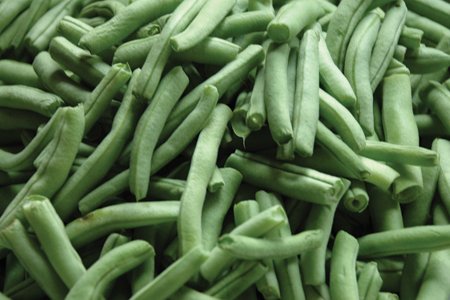