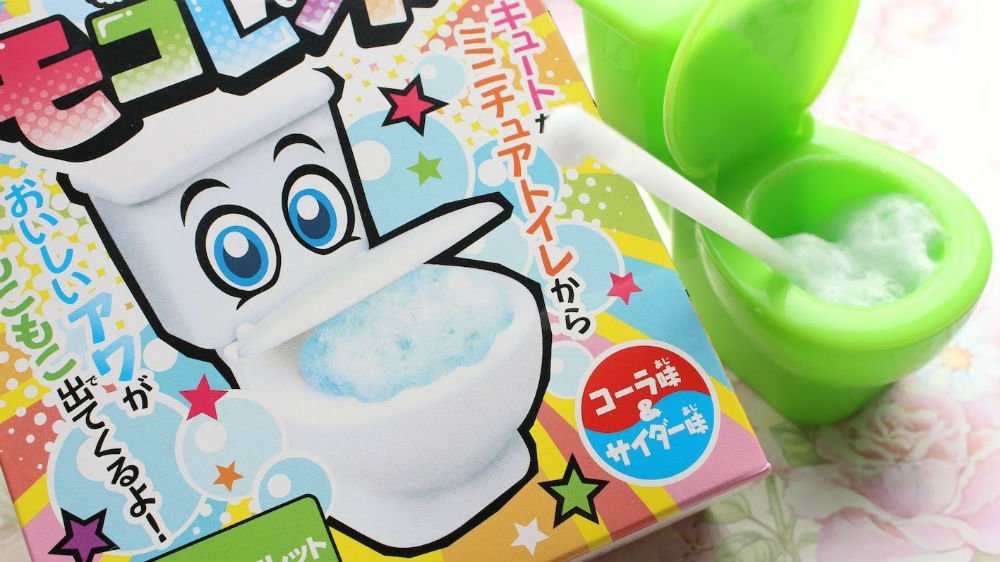 Easter candy to avoid this weekend

In the Reese house we grew up hunting for Easter baskets then scarfing down as much candy as we possibly could before heading to church. And, while I do enjoy some delicious Easter candy, I recently stumbled across some types that are definitely worth steering clear of with regard to inclusion in a youngster’s Easter basket. Here are some to avoid this Easter and I’ll think you’ll see why. For those who don’t know, the Easter basket staple of Peeps marshmallowy candies has developed a sort of sub-culture of fanatics. There are Peeps speed eating contests (which I don’t recommend) and countless crafty masters of destruction have found a myriad of unique ways to explode Peeps in microwaves and record the act of brutality to post on the Internet. They come in all shapes, colors and sizes but some version of the Peep is a must-have for many Easter candy connoisseurs as they are the fourth most-popular Easter candy. As for this particular take on the wildly popular candy, well, they kind of give me the creeps. Easter would not be the same without a delicious chocolate bunny — a no brainer for every child’s basket. The Zombie bunny, however, seems like a poor choice for tucking in amongst the lilies. He’s hung out with Dennis Rodman, he is one of the most powerful people in the world and he looks remarkably similar to a carefully smashed marshmallow Easter bunny. Kim Jong-un is the Chairman of the Workers’ Party and Supreme Leader of North Korea. This world leader known for secrecy and sometimes odd behavior is expertly recreated with the clarity and deliciousness of this marshmallow woodland creature remastered by some Internet genius  —surely a great inclusion in every American child’s Easter basket. Maybe not. If you just chew one of these oddly named sour gum balls, does that make it a dromedary? But seriously, Camel Balls for Easter candy? Are you nuts? As a general rule, most ag writers are not fluent in Japanese, but you do not have to be bilingual to understand that the international symbol of something you don’t want to find courtesy of the Easter bunny prior to the Sunrise Service at church. The foamy nature of this sweet treat would indicate general hygiene, which is an excellent first step, but I am very concerned about step Number 2. The magic of the Easter Bunny is something generations of children have cherished, but one would have to imagine that some of that magic disappears when it is suggested that Mr. Cottontail has a sinus infection. The parents of small children already have to contend with plenty of “Boogies that look and feel real” on an all-too-regular basis and this is not something anyone cares to see stuck to that freshly ironed Easter-best outfit during the second verse of “Up from the grave He arose.” Please, keep your nose clean this Easter! 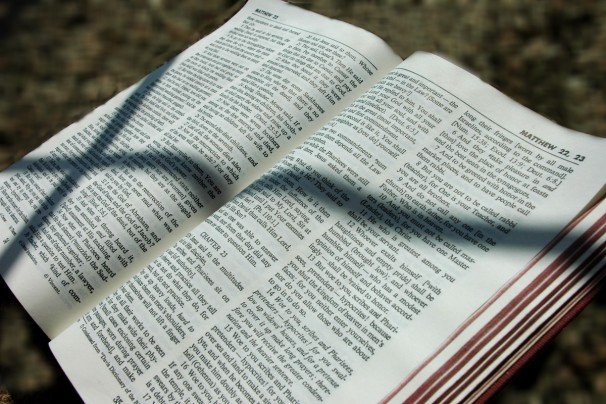 Have a wonderful Easter weekend 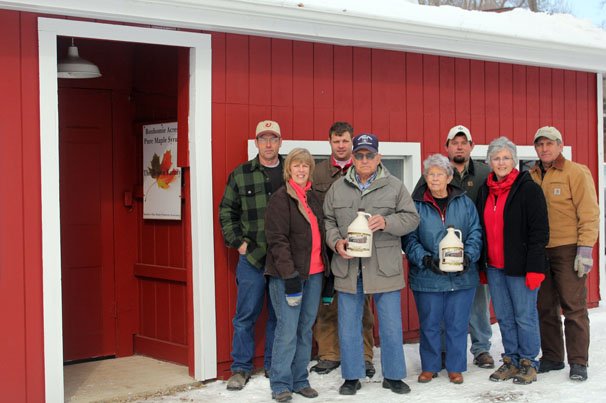 Winter in Ohio this year has brought snow, ice, sub-zero temperatures and plenty of freezing …