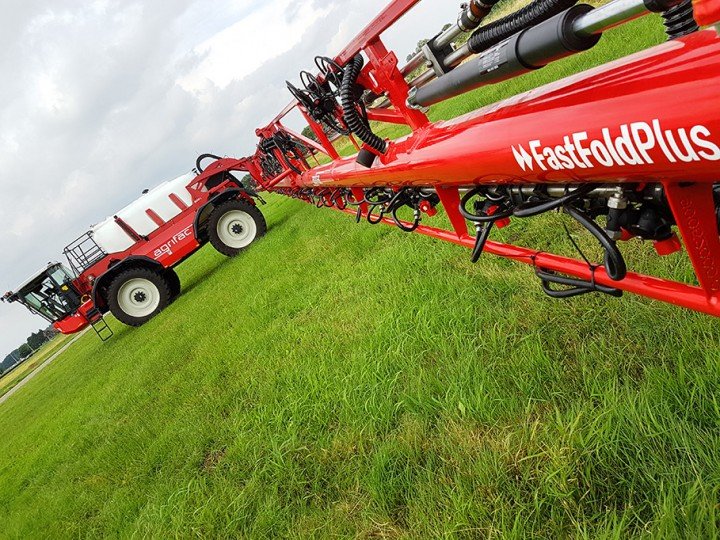 The world needs sufficient, nutritious and safe food, while simultaneously we strive to reduce our ecological footprint. That’s why Agrifac develops machines with the “4e for growers” concept. The 4e’s refer to efficiency, economy, ergonomics and ecology

FastFoldPlus: Fastest way to put the boom into position

Newly developed at Agrifac, FastFoldPlus. A system that reduces the time to fold and unfold the boom significantly. It will be easier and faster than before. New to the folding-unfolding joystick is a function and technology that enables the boom to not just unfold and fold faster, but also a lot safer. The result of the new system is a longer lifetime of the boom. Simply indicate with the joystick which parts of the boom you would like to unfold or fold. The system will now automatically unfold or fold the booms in the right order in the shortest possible time. Where before (un)folding was done manually step by step, it is now automatic, speeded up and more secure.

Winning time and capacity due to folding the boom quickly

The time needed to fold or unfold the boom with the new Agrifac FastFoldPlus depends on the size of the boom. A threefold 160 feet boom has a folding duration of only 22 seconds.

Once arrived at the field the Agrifac Condor is ready to spray in the blink of an eye. At times it is necessary to fold the boom in the field, this will no longer be a time intensive activity. Lots of time can now be saved to spray more hectares per hour. FastFoldPlus increases the overall efficiency of an operator.

FastFoldPlus and sustainability of the boom

It is important that a customer can rely on their machine. Therefore it was crucial for Agrifac to develop a system that handles the booms with care. The oil supply to the hydraulic cylinders is regulated at very precise levels. Conventional systems use valves that can only open or close. The valves of the FastFoldPlus system can be regulated at any level, this means the hydraulic valves can be regulated stepless.

FastFoldPlus works according to the “slow – fast – slow” principle. The speed of folding the boom increases with a moderate raise and slows down again in the last phase. This allows the machine to unfold and fold the booms without taking strong forces. Hinges as well encounter a lot less force.

Even in situations where the machine is standing at a slope, the booms will (un)fold evenly and symmetrically. During the process of folding the booms several sensors measure the position of each part of the boom. The system will slow down a boom if it (un)folds faster than the other and regulates it to fold simultaneously. This increases the safety and the lifespan of the boom and centre frame.

Sprayer calibration: The why and how 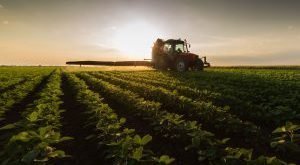 Do you know which sprayer nozzles to buy? 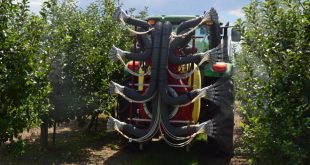 One-of-a-kind sprayer being developed in Ohio

By Erdal Ozkan, Ohio State University Professor and Extension Ag Engineer Much of the pesticide applied …