Stink bug damage is becoming a greater concern in Eastern Corn Belt soybean fields, especially with the presence of the Brown Marmorated Stink Bug (BMSB), a species that has moved into our sales footprint in recent years. While other stink bugs cause damage, the BMSB is of special concern because it is an invasive species from Asia that was introduced into the United States within the last 15 years.

First discovered in Pennsylvania in 2001, the BMSB has continued to move west. Over the last few years, university experts and company agronomists have heard more reports of stink bug damage to soybeans. Pictured left is damage that was found by Seed Consultant’s seedsmen. Growers scouting their soybean fields around harvest time may have seen some pods that were shriveled and/or soybean seed that was very small or appeared to be missing. This damage may have been a result of stink bug feeding. Stink bugs prefer to feed on reproductive tissues, they have piercing mouthparts that allow them to feed on soybean seed in the pods of plants. As the presence of the BMSB grows, this damage may become more commo 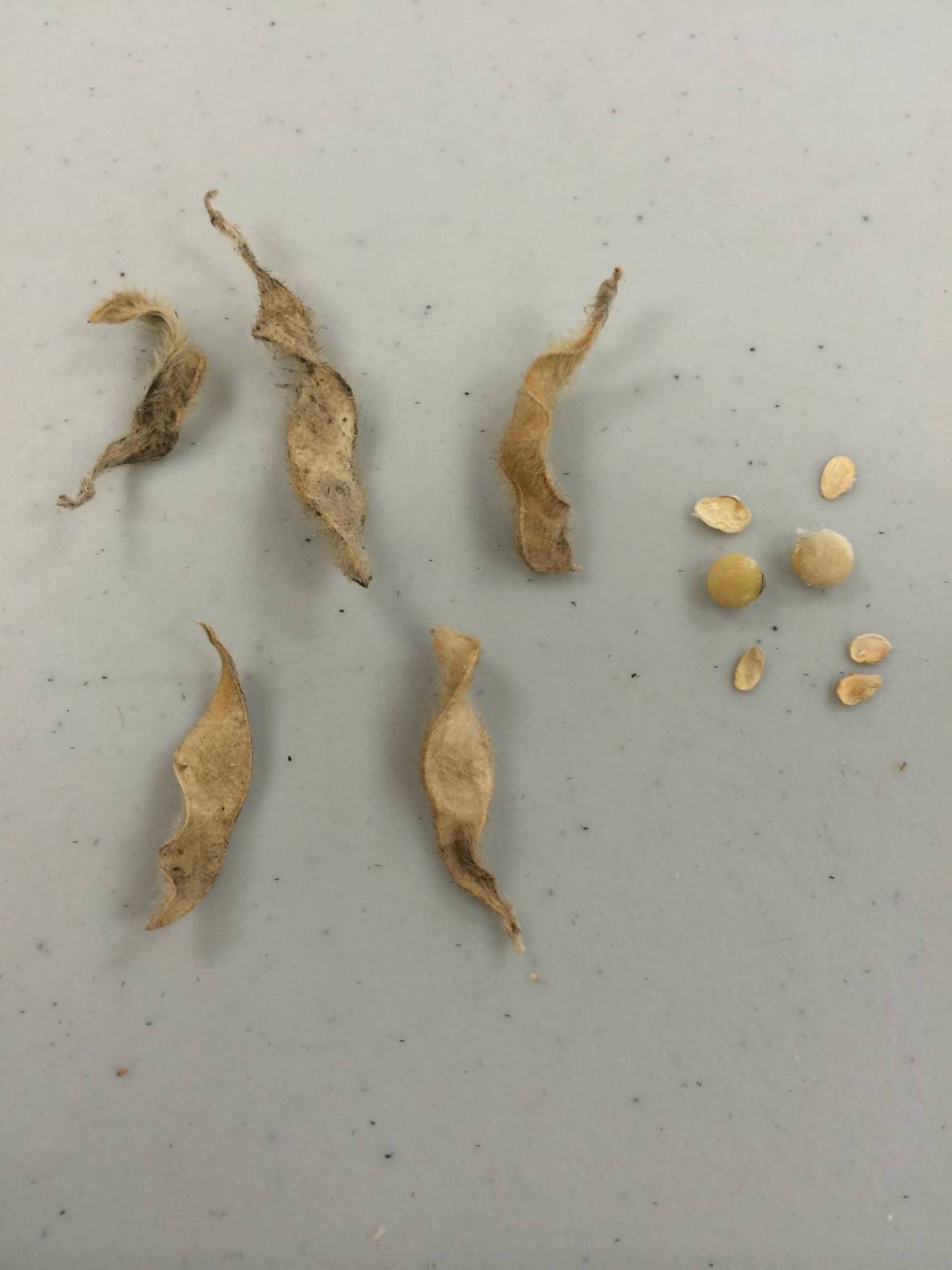 n in parts of the Eastern Corn Belt. 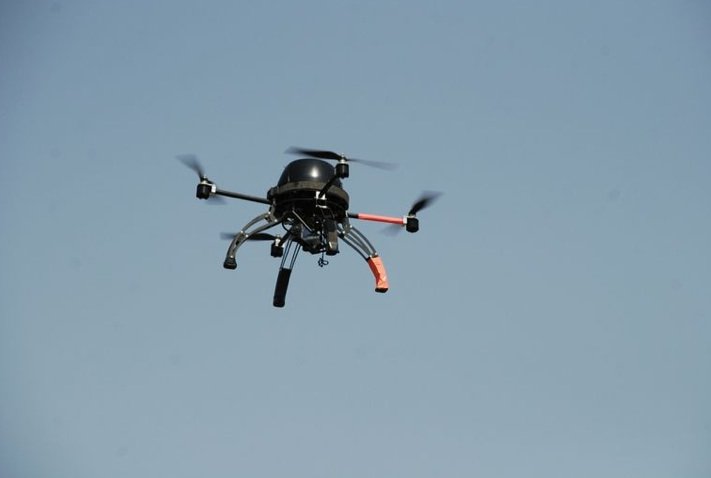