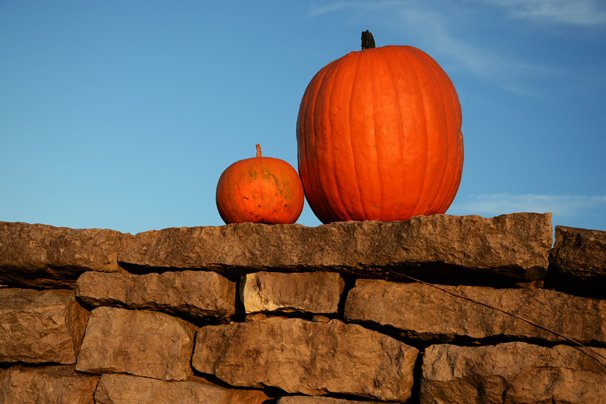 Ohio’s specialty crops had a great 2016

Ohio is home to a myriad of specialty crops, each having their own peculiarities with regard to the optimum weather and growing conditions.

Brad Bergefurd is an Extension educator specializing in agriculture and horticulture. He works with a wide array of Ohio’s specialty crops. As a result, he always has an interesting take on the growing season. Here are some of his thoughts about 2016 as the growing season comes to its conclusion.

“We’ve had some of the best yields in strawberries and asparagus. We did have a few late-season frost events in certain pockets in Ohio last spring, but even folks who got some of that damage still had pretty good strawberry yields overall both with matted and plasticulture. There was one picking of asparagus where there was damage and it had to be mowed. Then, rolling into the planting season, things were a little delayed because we were so wet early on. It was a little tough getting planted but once we did, it for the most part was good,” Bergefurd said. “There were quite a few places with dry weather, but it is better to grow this produce in a dry season than in a wet season, especially where it is irrigated. Some of the processing acres are on non-irrigated ground, but most of our fresh market acreage throughout the state is irrigated. It is easier to make it rain than to stop the rain. We had many pockets that were really dry but for the most part with irrigation yields were great, and quality was great.”

“Things are still growing really well. We are still getting a lot of good development on our matted row strawberries. The fall planted plasticulture strawberries are really looking good,” he said in mid-October. “If this keeps up we’re looking at a Carolina fall and it is setting up for a good harvest next spring for strawberries. It can turn quick in Ohio, but if this continues it will be great. On plasticulture we use floating row covers for winter protection for the strawberries. We could get major damage in the bramble crops if it drops from 80 degrees to 20 degrees really fast but it doesn’t look like that will happen.

“Strawberries especially produce the majority of the flower buds that get initiated in the fall. As long as we keep these temperatures, that plant is continuously making flower buds. I think we’re setting up for a really good strawberry crop if this continues. When it is warm, plasticulture strawberries could initiate some runner formations in the fall. If that happens we need to pinch those back but we are really not seeing that yet. Right now, all of their energy is going to root development and setting buds which is what we want.”

Other types of berries also had a solid growing season in 2016.

“For the bramble crops and berries those crops were all good yields and quality. We are currently fighting the spotted wing drosophila, which is a fruit fly that always causes havoc on the late season fruit crops. That is about the only issue we had on the fall bearing brambles and blackberries. We didn’t see really any winter damage and we needed a good blackberry crop since we lost the previous two due to polar vortex events. We didn’t get any reports of economic losses from that late frost last spring,” Bergefurd said. “There were not really any more disease issues than we normally have. Downy mildew is always an issue in Ohio and we had a few pockets of that on hops and cucurbits. The high heat in August caused some blooms to abort and we are seeing a little reduction in the harvest now because of that.”

Ohio has a fair number of pumpkin acres that also saw good yields in 2016.

“Some areas were too wet until mid-June and they got pumpkins planted pretty late, but the heat kicked in and those heat units really ramped up the maturity so we were right on schedule. I heard a few farmers reporting phytophthora issues on pumpkins. That moisture does spike those issues,” he said. “Yields were higher than usual but fruit size may be down a little because of the heat. We saw maybe a 10% reduction in fruit size. What would have been an 18- to 20-pound pumpkin most years might have come in at 15 or 16 pounds this year, but the yields have been phenomenal.”

There has been a growing interest in Ohio hops production and yields have been climbing, particularly in 2016.

“Hops had downy mildew, which happens in a wet or dry year but we really didn’t have too many issues. The areas that were in drought stress did have some spider mite issues. We are getting used to watching for spider mites when it gets dry,” he said. “The quality was great this year and most of the hops farmers have irrigation. Farmers harvesting mature four- and five-year-old fields are reporting the best yields ever this year.”

The heat really pushed the hops crop along this year.

“With more heat units this year the harvest for hops was two to three weeks early depending on where you were in the state. We usually harvest around Labor Day and we were harvesting the third week of August and even in early August down south,” Bergefurd said. “The early harvest threw the brewers off a little but the growers were communicating that all along with their brewers so they were on board for the harvest.”

The microbrewery boom in Ohio that is driving demand for local hops also has some farms looking into growing barley for malting.

“The malting barley crop is a new specialty crop we are working on. Yields were very good with that, quality was good and demand is high from the malt houses we have in Ohio. There is a lot of interest,” Bergefurd said. “This was the first big acreage we had in Ohio this year. We are planting this fall and we plant spring varieties as well in March and April.”

Along with the productive growing season, 2016 was a year of strong prices and demand.

“Demand was up there and both prices for retail and wholesale were up there and holding their own. Market demand was great in Ohio. We have great retail marketing opportunities for smaller acre farms and we have strong wholesale opportunities with produce auctions in the state for farms who want to do wholesale but aren’t big enough to sell to a grocery chain. Those auctions have had great demand and prices all around the state this year. Then you have the larger wholesale demand with grocery distribution centers around Ohio. There is great demand for that too. We formed a southern Ohio pumpkin growers cooperative and this was the first year that they marketed as a group with really good results,” Bergefurd said. “There are all sorts of marketing opportunities here in Ohio and something for everyone that is willing to do their homework and produce the quality, products and volume that those markets want. There are not many issues for marketing right now for quality products. ‘Buy local’ is the big thing right now. Consumers are driving that and making these opportunities for Ohio’s produce growers.” 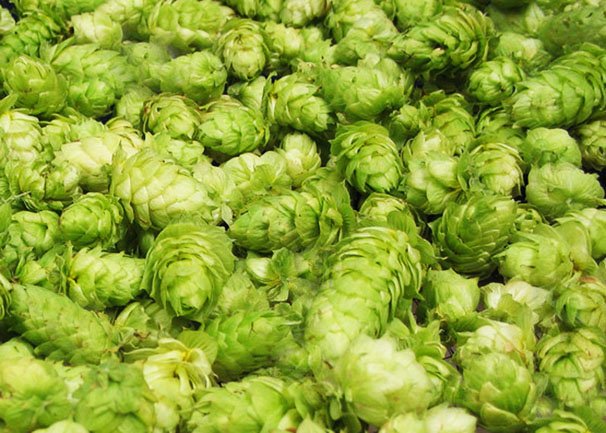 Attendees to go from bines to steins at Ohio Hop Conference 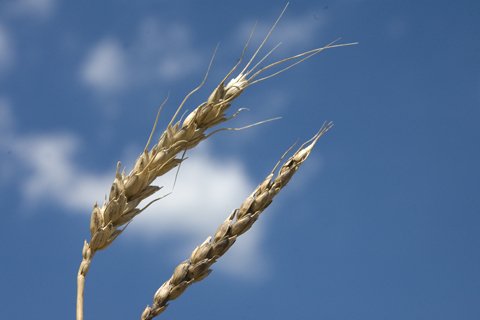 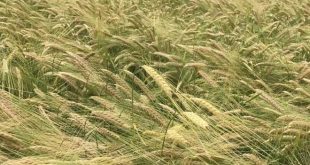