The best compliment I can receive is when someone tells me that they can see that I have a passion for what I do through my work. Nothing could be truer. I wake every morning chomping at the bit to head to a farm for a “Cab Cam” video or call up an agronomist to get an update on crops or meet the young superstars of Ohio agriculture at livestock shows.

10 years ago when I was a country music DJ in Columbus, if you would have told me that I would be back doing the type of radio that I started doing when I was 17 as a farm broadcaster, I would have told you that you were crazy. But, here I am and I couldn’t be happier.

Do I miss my days on country radio? Not as much as you might think. Sure I love country music and meeting the stars and getting free concert tickets was pretty alright, but I wouldn’t trade all that stuff for what I am doing now. Not for a second.

A few years ago at the St. Louis airport, the owner of the Ohio Ag Net and I were talking about my old radio days and my experience of almost 15 years of playing Toby Keith, George Strait, Martina McBride and others. I’m pretty sure that I jumped out of my chair a little bit when I had a thought about a project that would intertwine my two career passions. 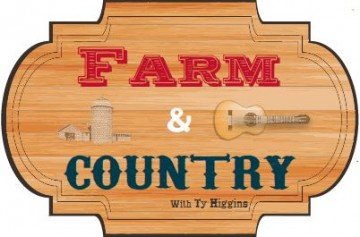 That is when the idea of Farm & Country Radio came to be. A weekly show that I would put together to highlight country music and the country life. After over a year of good ideas and some bad ones, the first weekly, one hour show debuted in April of 2015. Recently, the 71st episode was sent out to affiliate radio stations from Tennessee, to southern Minnesota and all states in between.

The response has been humbling and it has made producing over 70  shows feel like I am still just getting started and hope that I am.

Farm & Country Radio is a vessel that I use to do something that is becoming more and more important as farmers continue to reach out to those that enjoy the fruits of farm labor. I have had farmers on from just about every state, including the world record pumpkin growers from New Jersey and a teenager from Alabama who just struck a business deal with his grandpa to raise bison. These “Featured Farmers” share the stories behind their farms, the work that is currently being done and their hopes and dreams for the years to come. It doesn’t get any more real than that.

You don’t have to search very far to find farmers that have intriguing stories to tell. Some have raced dragsters to multiple championships, some have donated their entire produce crop to the local school’s food pantry and others have helped veterans returning home start career transitions from the battlefield to the corn field. Those stories are what make farmers a little more like ordinary people. That is when real conversations about farming and food can begin.

Find out more about Farm & Country Radio and how you can listen to the show on one of our affiliate radio stations at www.FarmAndCountryRadio.com (and be sure to like us on Facebook too). Thank you for allowing me to be a representative of an industry that I admire so much. I truly enjoy it. 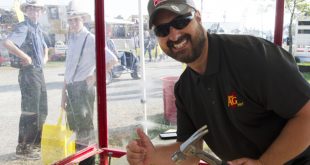 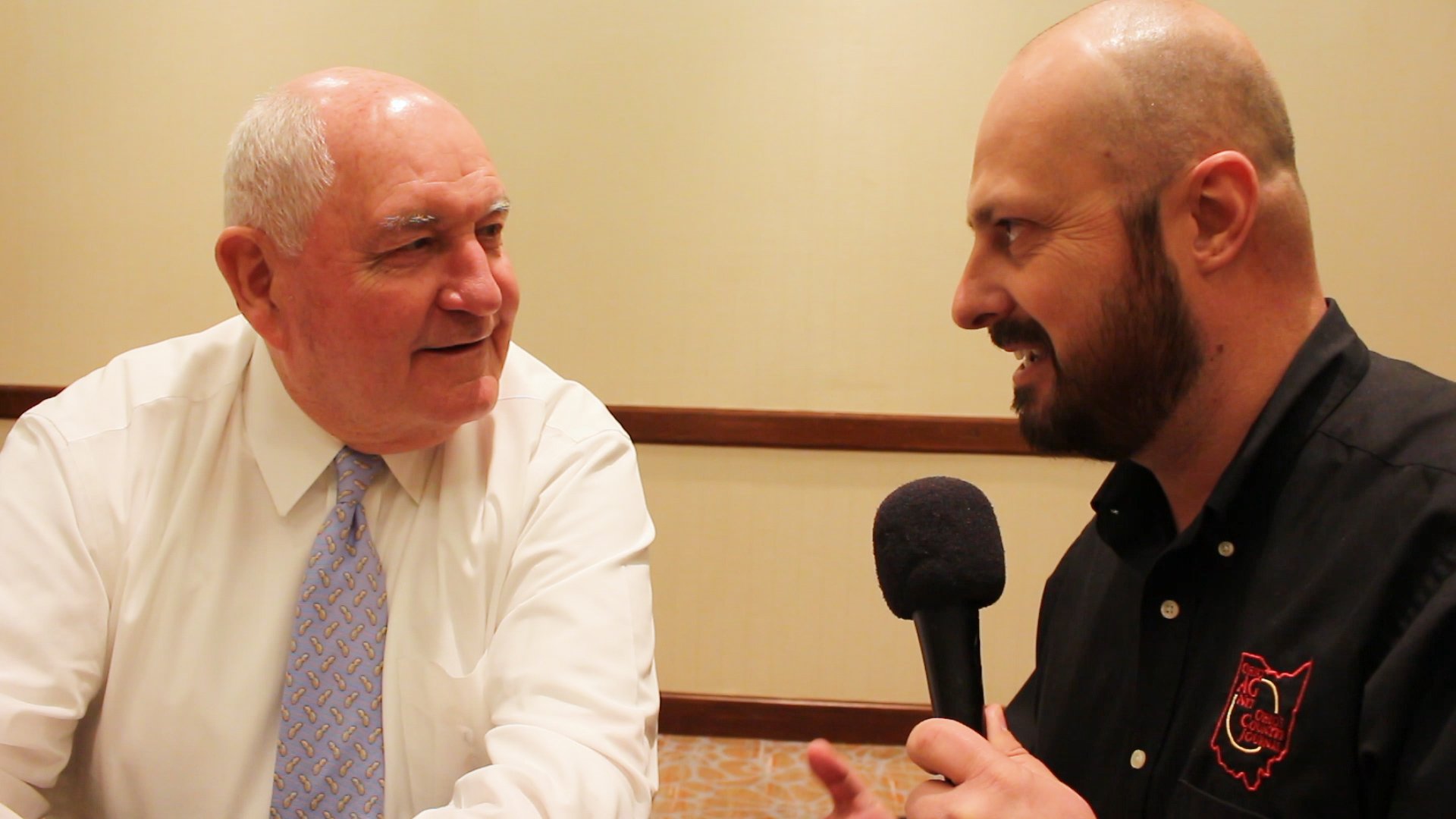