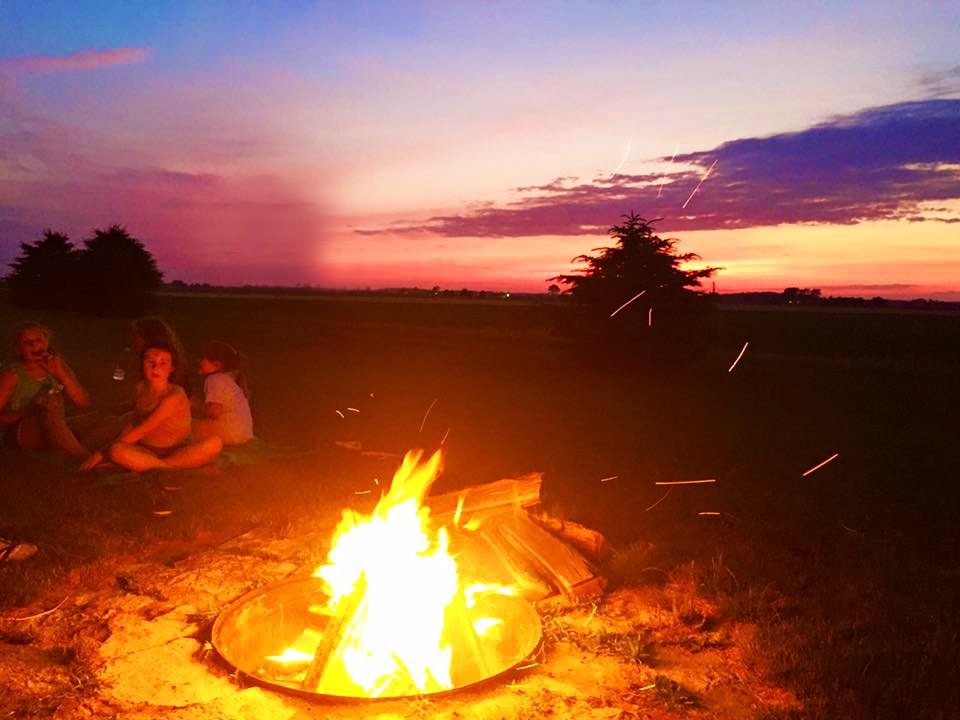 To take notice of God’s grandeur never fails to give a thrill.

Such is true for summer solstice when the sun stands still.

Then oh the bonfires, fireflies and stars that glow

Lighting  farm fields and cattails and gardens that grow,

The sun sinking low before the shortest summer night,

Is nothing short of magic in the fading June twilight.

Today is the 2016 summer solstice — the longest daylight all year — and a rare pairing with a full moon.

The folks from “The Old Farmer’s Almanac” are definitely taking note of the unique situation that has not happened for nearly 70 years. They are teaming up with Slooh (a space exploration organization) to offer a live Web broadcast this evening of the rare summer solstice full moon.

“Having a full moon land smack on the solstice is a truly rare event,” said Bob Berman, Almanac astronomer. “We probably won’t push people off pyramids like the Mayans did, but Slooh will very much celebrate this extraordinary day of light with fascinating factoids and amazing live telescope feeds.”

For more, check out http://www.almanac.com/content/first-day-summer-2016-summer-solstice.

The sun reaches its northernmost point in the sky today at 6:34 p.m. EDT. The word solstice comes from a combination of the Latin words sol, meaning “Sun” and sistere, meaning “to stand still.” On the day of the summer solstice, the sun reaches its northern-most position as seen from earth. At the moment the sun reaches that position, it does not move north or south as it would most days. It remains stationary at the Tropic of Cancer before reversing its direction and moving south again. The sun rises at its leftmost spot on the horizon and sets at its rightmost position. The opposite happens during the winter solstice in December.

The summer solstice can happen from June 20 to June 22, though June 22 solstices are rare. The Earth is actually farthest from the sun this time of year. And, even though it is the longest day of the year for the Northern Hemisphere, most places do not see the earliest sunrise of the year on this day. The earliest sunrise is generally a few days before the solstice and the latest sunset happens a few days later.