Home / Slider / Farmers are more valuable than their CAUV 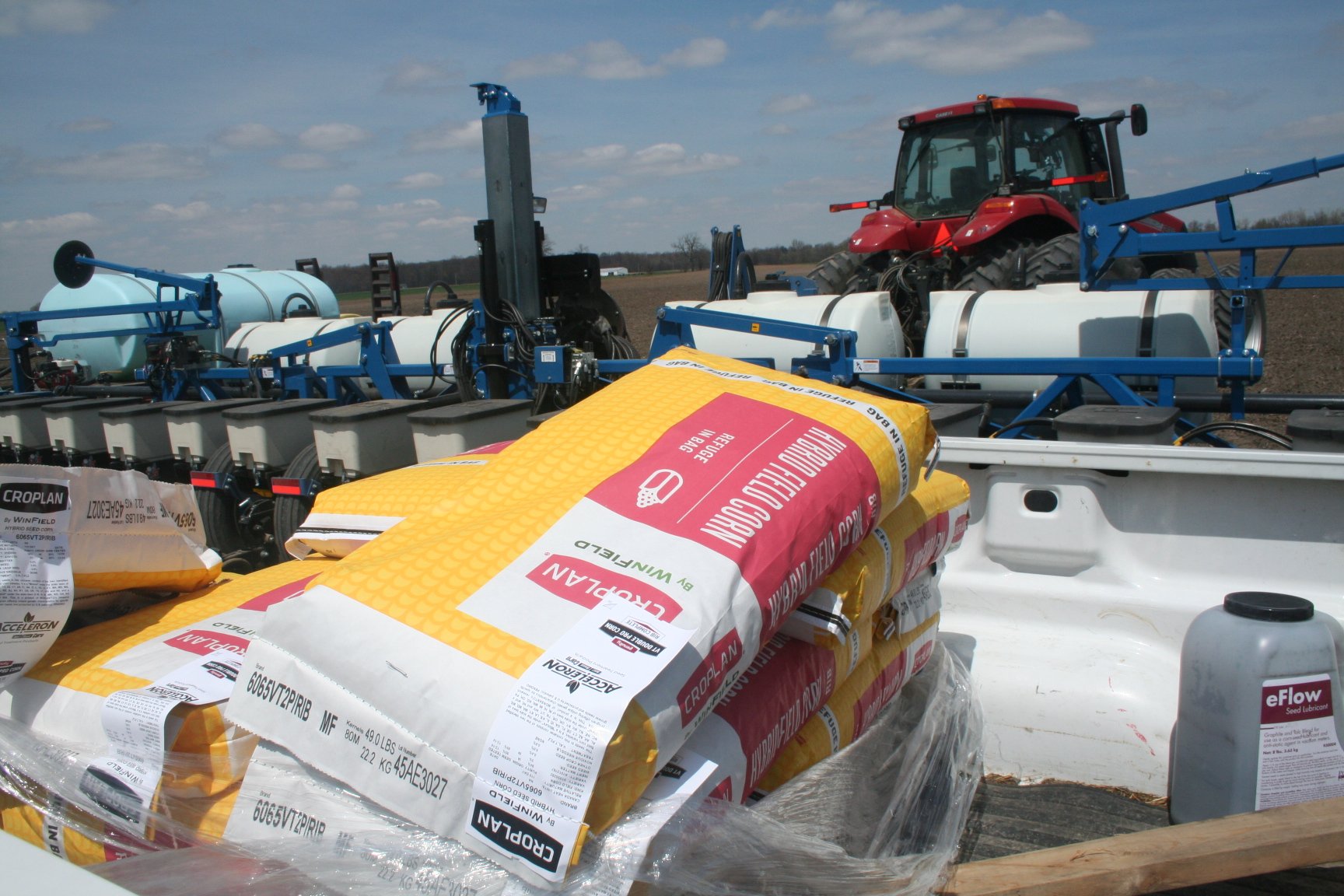 Farmers are more valuable than their CAUV

There was recently an article in The Columbus Dispatch about concerns that cutting farmers’ property taxes in Ohio could cost homeowners and schools millions of dollars.

The topic at hand is CAUV, or Current Agricultural Use Value, that lawmakers in Columbus are once again debating.

From 2008 to 2014, farmers were burdened with a 307% increase in taxes due to higher crop prices. In comparison, the jump in crop prices was a mere 100% increase within the same time period.

The argument has been made for decades that when taxes are lowered on one aspect of the economy, that another segment will have to pick up the tab. That is the argument being made by advocates for public education groups in Ohio, who fear that the drop in farmland taxes will become a problem in the form of higher taxes for homeowners and less money divvied out in school funding from the state.

It just so happens that this article used my home county, Delaware, as an example, noting that the Ohio Department of Taxation estimates that farmland value in Delaware County would drop nearly 25% from $189 million to $143 million. The department estimates an average residential property tax increase of 0.8%, topping 2.2% in some areas.

Let me tell you that I am proud to live in Delaware County and that I am well aware that my kids are getting one of the best public educations in Ohio in the much deservedly touted Olentangy Local School District. I will also tell you that I pay a hefty tax bill for that fine education.

In some of the newly developed parts of Delaware County, taxes will run a homeowner about $7,000 a year for a quarter-acre postage stamp-sized property. Now I am no math whiz. I have to Google how to help my 6th Grade daughter with her homework. But that means an acre of residential developed land would bring in about $28,000 a year!

At first glance, it is no wonder that someone would question why a farmer would only have to pay a fraction of that for the land they grow their corn and soybeans on, but have those same people added the true value a farmer brings to the local economy?

I see a lot of nice vehicles in the driveways of the new homes popping up all over my neck of the woods, but nothing remotely close to a half-million dollar combine, bought locally, that sits in a tool shed just down the road. An expensive piece of machinery that may not have been purchased if not for CAUV.

Major purchases on the farm, like equipment, seed, fertilizer, and numerous other inputs, generate tax dollars and local economic benefits every single year. On the whole, the tax dollars the farmer pays well surpasses the annual taxes generated by a single homeowner.

What I hope I am not seeing is a stance on CAUV that is not only about asking the farmer to pay more than the current calculations mandate, but forcing the farmer to sell the land he can no longer afford to work on due to a higher tax rate. I hope I am not seeing a call for unfair CAUV calculations that will cause that land to go from growing commodities to growing 2 by 4s and vinyl siding, eventually equaling out to much higher tax dollars being collected for those very same acres.

I hope that as the conversation about CAUV continues at the Statehouse, members of our legislature will use common sense math to see what farmers contribute to our state above and beyond the taxes they pay on the land they work so hard to farm on year after year.